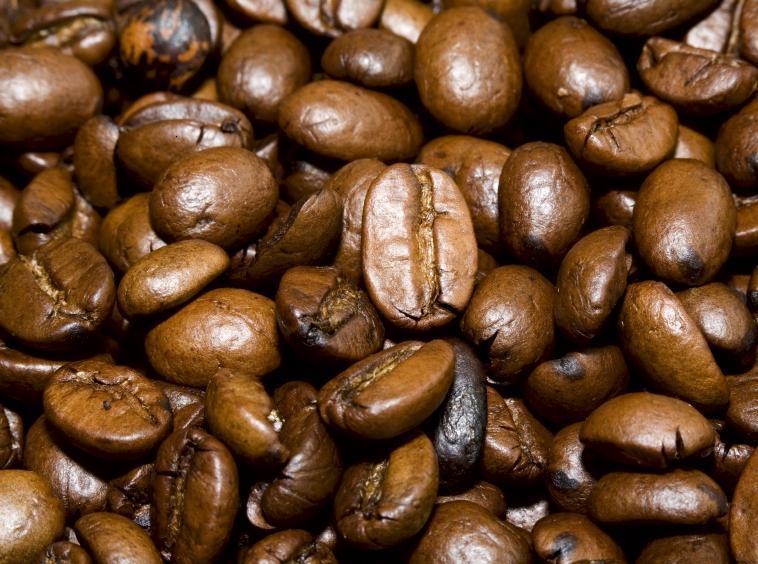 Arabica coffee production is strongly (negative) influenced by accelerated climate change, and in most cases the outcome will be negative for the coffee industry.Wild Arabica coffee or Coffee Arabica could extinct due climate changes by the end of this century according to new study conducted by UK scientists at the Royal Botanic Gardens in collaboration with scientists in Ethiopia (the largest producer of coffee in Africa). Climate change will have a negative influence and damaging impact on commercial coffee production worldwide.

Modelling the influence of climate change on naturally occurring populations of any coffee species has never been undertaken, so this study, published in PLOS ONE journal,  is the first of its kind for wild Arabica coffee. The researchers used bioclimatic models for wild Arabica coffee  in order to deduce the actual and predicted geographical distribution for the species. Based on the Hadley Centre Coupled Model, version 3 (HadCM3), the distribution was then modeled through time up until 2080. 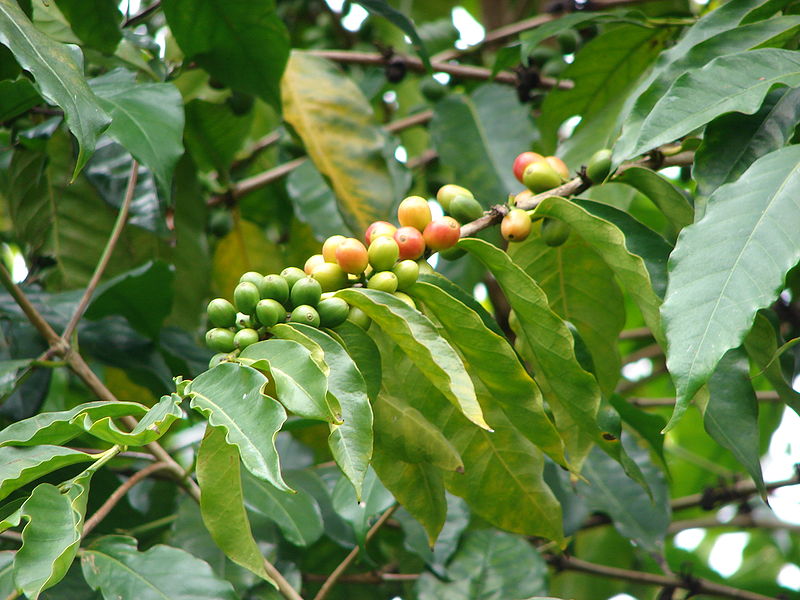 Locality analysis the most favourable outcome is a c. 65% reduction in the number of pre-existing bioclimatically suitable localities, and at the worst, an almost 100% (99.7%) reduction, by 2080. In the area analysis the most favourable outcome is a 38% reduction, and the least favourable a c. 90% reduction, by 2080. To be more concern, this model does not include some very important factors like deforestation, pests and diseases, changes in flowering times or reduction in the number of birds which disperse the coffee seeds. Highland forests in Ethiopia and South Sudan, which are natural habitat of Coffee Arabica, experienced large-scale deforestation.

Lack of seedlings, loss of mature Arabica specimens, low-frequency of flowering and fruiting are main factors that contributed to model predictions made after field study in Boma Plateau in South Sudan which suggested that by the year of 2020 Arabica could be extinct in that forests. In many areas of Ethiopia loss of habitat due to deforestation poses a more serious threat to the survival of Arabica.

Considerable genetic diversity of Wild Arabica made it important for the sustainability of the coffee industry. The Arabicas grown in the world’s coffee plantations are from very limited genetic stock and are unlikely to have the flexibility required to cope with climate change and other threats, such as pests and diseases. Loss of optimum bioclimatic suitability places natural populations under severe environmental stress, leading to a high risk of extinction. Bioclimatic suitability refers to the combination of climatic variables that are necessary for the health and survival of a species.

Coffee prices are still the highest they have been for some 30 years and that is due to a combination of high demand and poor harvests. It is perceived by various stakeholders that some of the poor harvests are due to changed climate conditions, thus linking price increases to climate change.

The paper is available here. 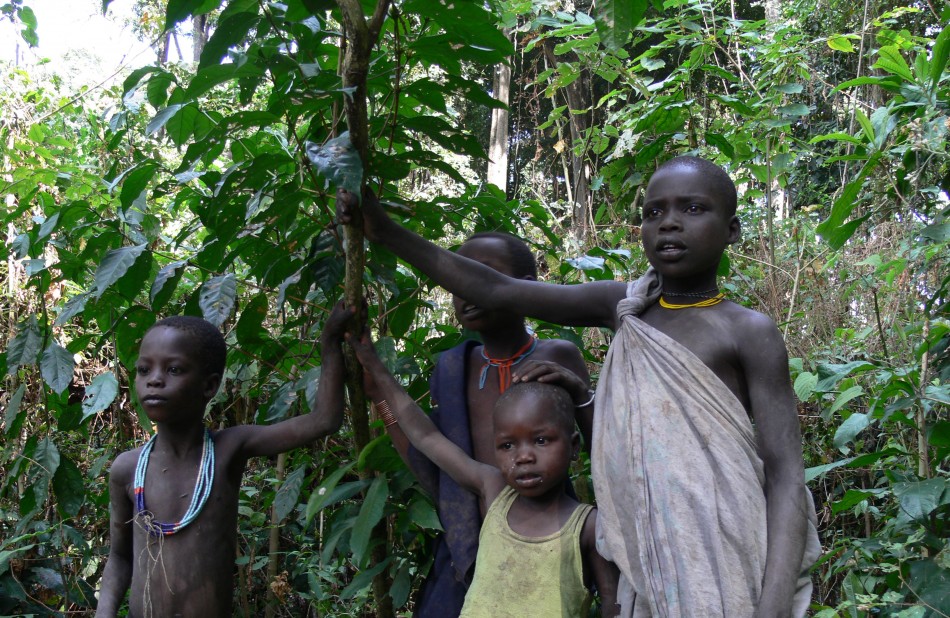 Local children from South Sudan with wild Arabica, which could be extinct in just 70 years (Aaron Davis, RBG Kew)

The Arabica trees are generally considered more delicate than other species of coffee trees, especially Coffea canephora. They grow best at altitudes between 3000 to 6000 feet in a climate that does not experience freezing temperatures, yet does not reach extremes of heat). At lower elevations, these trees require shade from other trees to thrive, but this shelter is less necessary at higher elevations or in cooler climates. The ideal temperature range for an Arabica tree is from 15 to 24° Celcius (60 to 74° Fahrenheit). The growing climate should also have an average annual rainfall between 47 and 98 inches (1200 to 2500 millimeters). The tree’s lifespan can exceed one-hundred years.