Jelawat  faded away and two new tropical storms are forming in western Pacific. Maliksi is pushing towards outer islands of Japan including the Izu islands and Gaemi is going to be of threat to the Philippines, Vietnam and possibly southern China. Gaemi will enhance the southwest monsoon bringing torrential rains and danger of landslides.

Maliksi becomes 19th Tropical Storm this year. Tropical Storm Maliksi continues to consolidate as it moves across the northern portions of the Marianas Islands (north of Saipan). It could become a typhoon later this week. It is forecast to move west of the Ogasawara Islands (Iwo To) by Wednesday and recurve to the northeast, south of Honshu by Friday. 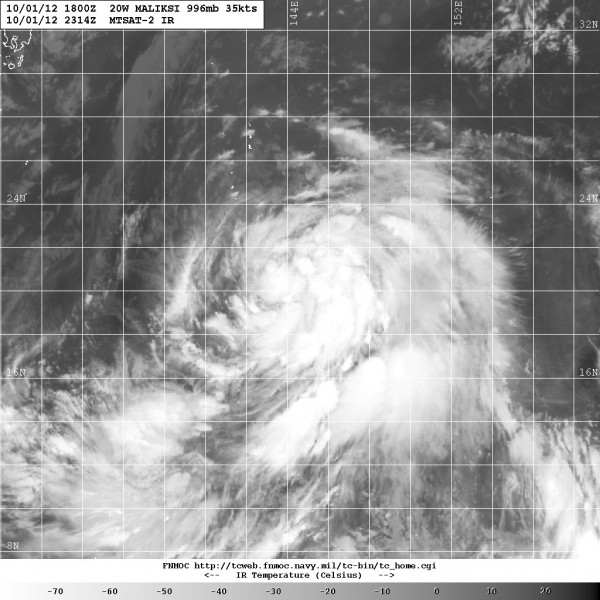 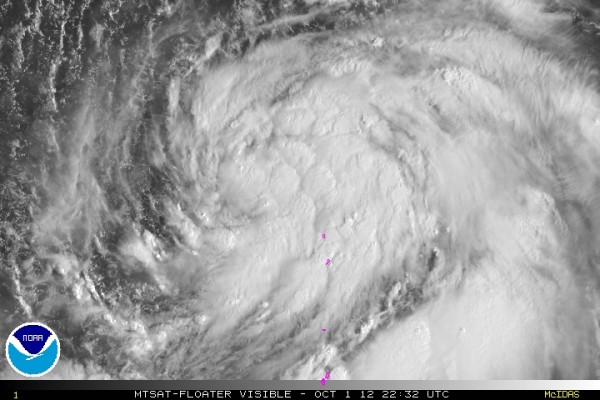 Tropical Storm Maliksi is located approximately 360 nm south-southeast of Iwo-To, Japan and is moving northwestward at 11 knots over the past six hours according to JTWC.

Tropical Storm Gaemi is located approximately 435 nm east of Hue, Vietnam and 550 km west of Northern Luzon (17.2°N, 114.7°E) with maximum winds of 55 km/h near the center. It is forecast to move almost stationary. 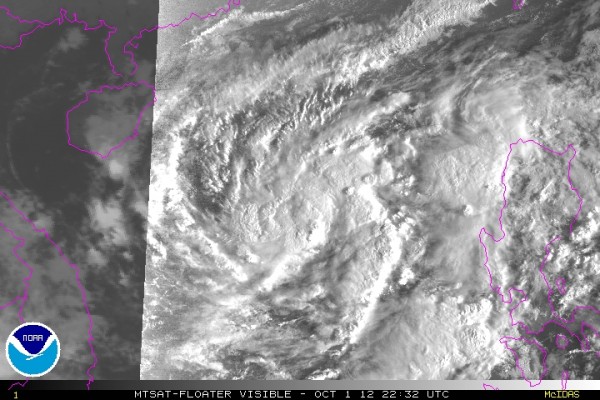 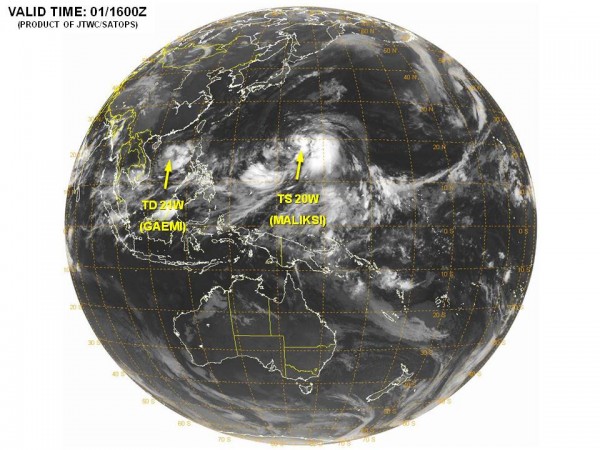