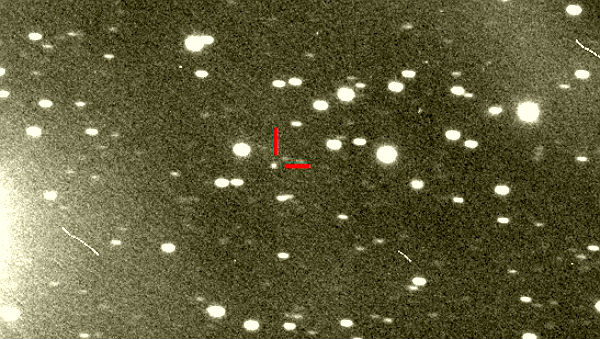 Comet C/2012 S1 (ISON) is currently located beyond the orbit of Jupiter. At the end of November 2013, it will pass less than 0.012 AU (1.8 million km) from the solar surface, which is extremely close. The proximity of solar heating could turn the comet into a bright naked-eye object.  A 'new' comet coming in from the Oort cloud, meaning this could be its first-ever encounter with the Sun. If it survives close approach of the Sun, it will be then to ~0.4AU from Earth at the beginning of January 2014! 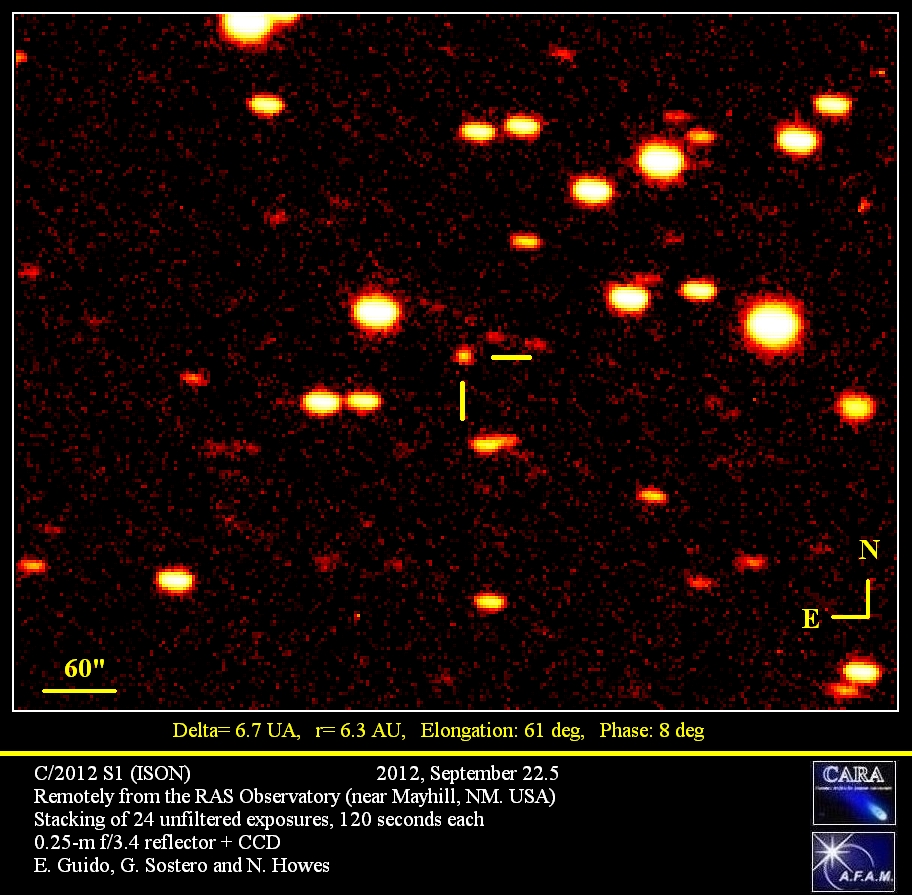 Karl Battams of the Sungrazer Comet Project, lays out two possibilities: it could be extremely bright (negative magnitudes maybe) and naked-eye visible for observers in the Northern Hemisphere for at least a couple of months or it could fizzle out – it could well disrupt and dissipate weeks or months before reaching the sun (remember Comet Elenin last year).

Meanwhile, another comet researcher John Bortle has pointed out a curious similarity between the orbit of Comet ISON and that of the Great Comet of 1680. He pointed that perhaps the two bodies could have been one a few revolutions ago. The Great Comet of 1680 had a supposed e of 0.999986 AU. 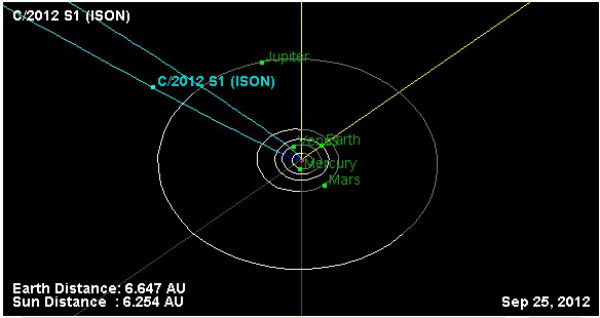