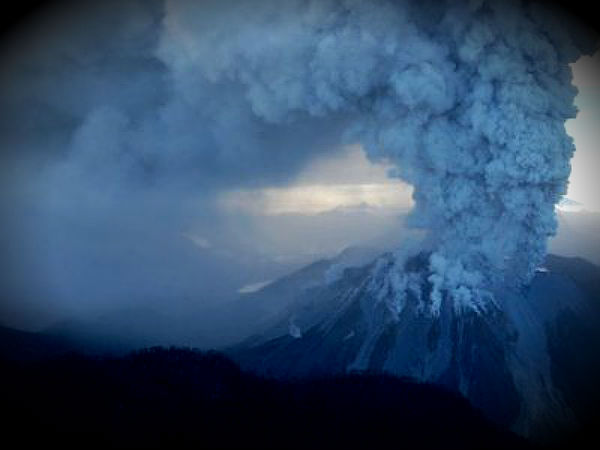 San Cristóbal volcano, located 150 km (95 miles) northwest of Managua, erupted on September 8  with three powerful explosions according to Nicaraguan Institute of Territorial Studies (INETER). A column of smoke and ash reached nearly a mile above the cone of the highest volcano in Nicaragua.

National System for Prevention and Disaster Mitigation (Sinapred) ordered evacuation of some 3000 people from five communities located in the volcano surroundings. As many as 20,000 people could ultimately be affected. Sinapred issued Yellow alert. INETER stated that more gas emissions and sporadic explosions could be expected from San Cristobal. 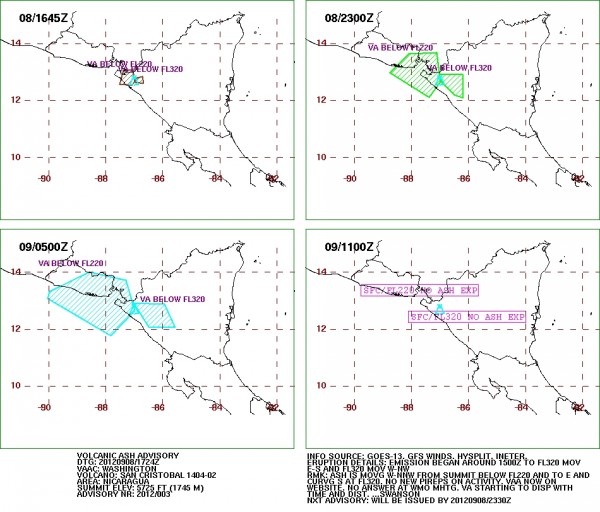 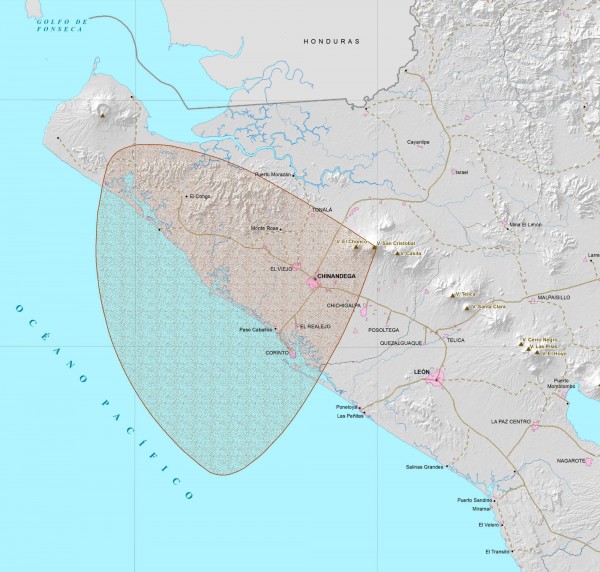 Ash plume reaches 5,000 meters, which could be an indicator of potential for greater activity. Rain mixed with ash and gases is causing acid rain and producing mudflows in gullies draining the volcano. Latest report indicated total  accumulated rain amount of 26.1mm. The worst affected communities are La Bolsa, La Mora nad Belen. More rainfall is forecasted through the weekend. 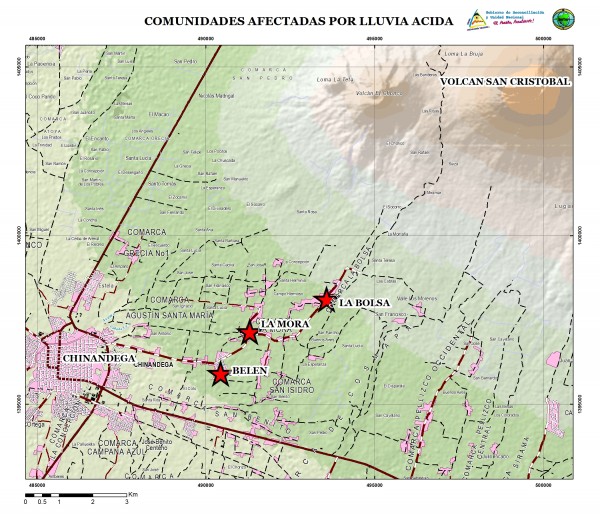 Since an earthquake of 7.6-magnitude rocked neighboring Costa Rica on September 6, INETER began surveillance at several active volcanoes, fearing the powerful quake would have an impact on the activation on the volcanoes.

INETER officials also registered 21 low-intensity volcano-related tremors at the Apoyeque volcano, located northwest of the capital, between September 6 afternoon and September 7 morning, prompting the government to issue a yellow advisory alert. The San Cristobal volcano is one of the most active along Nicaragua’s Pacific coast and often averages nearly 100 daily seismic movements. 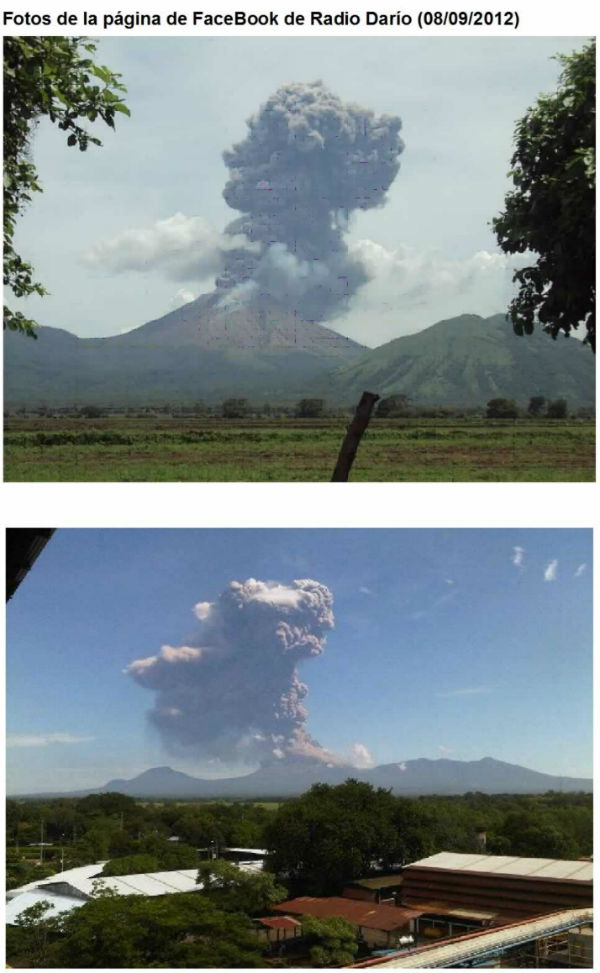 Nicaragua has a total of 28 volcanoes, of which seven are active. San Cristóbal is part of a 5-member volcanic complex that bears the same name. Chonco lies 4 km to the west, and Moyotepe 4 km to the north-east. Joined to the volcano’s eastern flank is Volcán Casitas, which buried a village with a catastrophic landslide in 1998. The scars from said landslide are still visible today. Finally, La Pelona is located on the eastern end of the complex. San Cristóbal is the youngest volcano in its complex. It is a nearly symmetrical stratovolcano, rising in a distinctive cone shape. The SW slope is the longest, and the crater rim on that side rises 140 m above the NE end due to prevailing trade winds that distribute tephra to the SW. 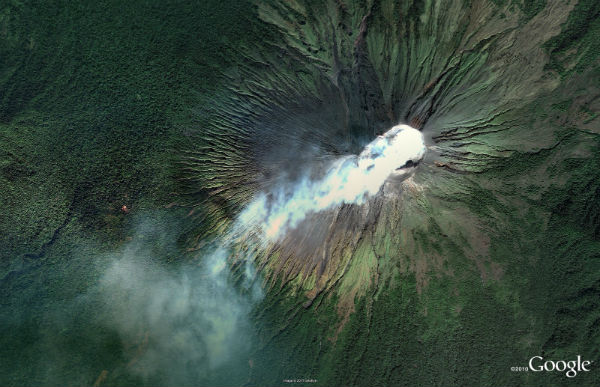 Lying east to the line of volcanoes is long, narrow crack in the Earth’s outer crust which runs parallel to the Pacific coastline and forms a depression containing Lakes Managua and Nicaragua, the largest lakes in Central America. The land surrounding these lakes is fertile due to enrichment by volcanic ash. Lake Nicaragua is vibrant and full of activity. Lake Managua is “off-limits” due to high levels of multiple forms of pollution.