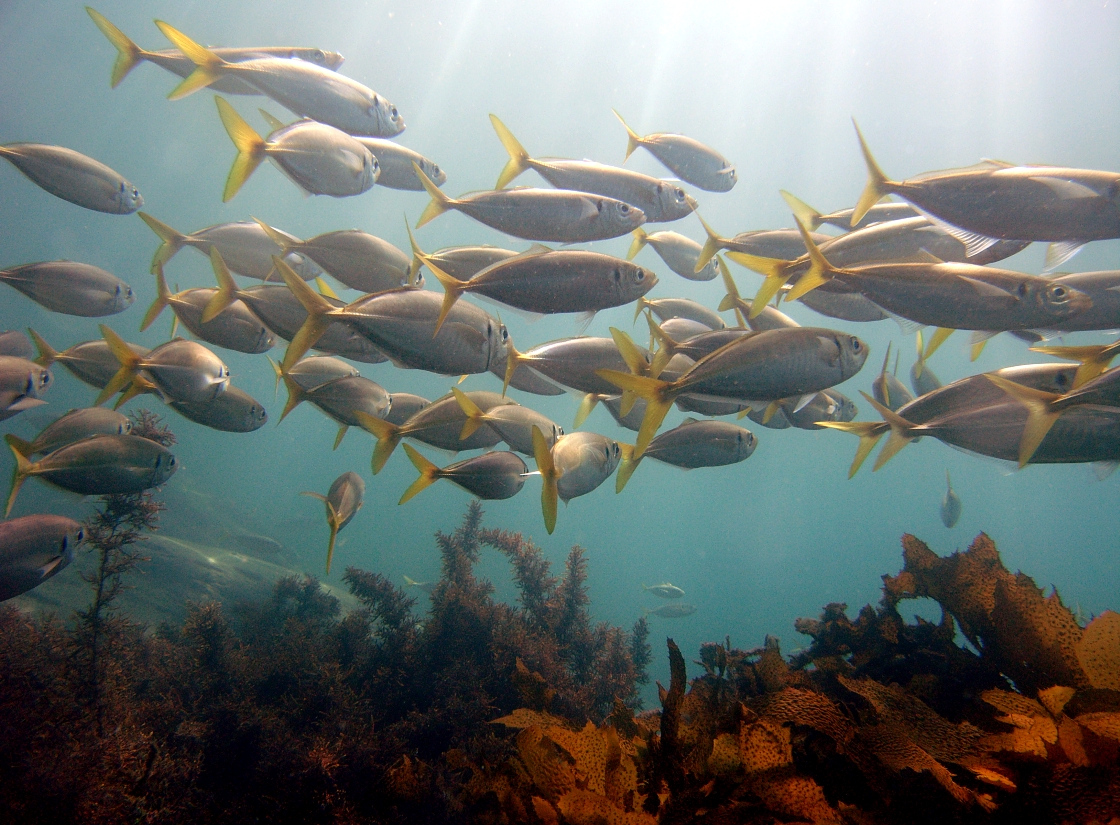 Global warming and acidification of the oceans are associated with three of five largest planetary extinction events of the past 500 million years. Loss of oxygen  in seawater, pollution, loss of animal’s  habitat, overfishing and overhunting are to blame for ongoing extinction that we are really facing today. Life in the world’s oceans faces far greater change and risk of large-scale extinctions than at any previous time in human history according to an international team of the world’s leading marine scientists from  Australia, US, Canada, Germany, Panama, Norway and the UK.

A new article, published in the journal Trends in Ecology and Evolution, points out concerns that the oceans appear to be on the brink of another major extinction event. The paper is an appeal to humanity to give the oceans a chance.

Researchers have compared historic events which drove massive extinctions of sea life and today’s global situation in the seas and oceans. An extensive research of historical and fossil records gave them the answers of causes of previous marine extinctions as well as the recurring risks today. They points that our planet is again in a period of increased extinction and extinction risks, mainly thanks to human factors. Besides all previous historical indicators reappearing again, now out planet faces the consequences of human overexploitation and chemical, plastic and nutrient pollutants in our seas. 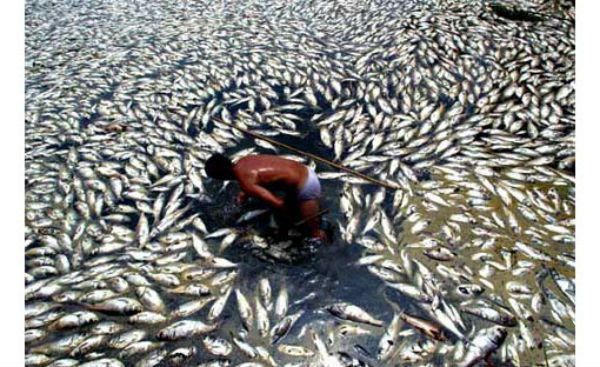 In the ‘Great Death’ of the Permian 250 million years ago an estimated 95 per cent of marine species died out due to a combination of warming, acidification, loss of oxygen and habitat. Scientists have traced the tragedy in the chemistry of ocean sediments laid down at the time, and abrupt loss of many sea animals from the fossil record.

“We need to understand that the oceans aren’t just a big dumping ground for human waste, contaminants and CO2 – a place we can afford to ignore or overexploited. They are closely linked to our own survival, wellbeing and prosperity as well as that of life on Earth in general. Even though we cannot easily see what is going on underwater, we need to recognise that the influence of 7 billion humans is now so great it governs the fate of life in the oceans. And we need to start taking responsibility for that.” Prof. Pandolfi

The increasing concentration of atmospheric CO” is thermally and chemically impacting the ocean and its ecosystems, namely warming and acidifying the oceans. By the middle of this century, the globe will likely warm by at least 2 degrees Celsius and the oceans will experience a more than 60 percent increase in acidity relative to pre-industrial levels. When carbon dioxide is released into the atmosphere, a significant fraction is passively taken up by the ocean in a form that makes the ocean more acidic. This acidification has been shown to be harmful to many species of marine life, especially corals and shellfish. Ocean acidification can cause exoskeletal components to decay, retard growth and reproduction, reduce activity and threaten the survival of marine life including coral reefs. 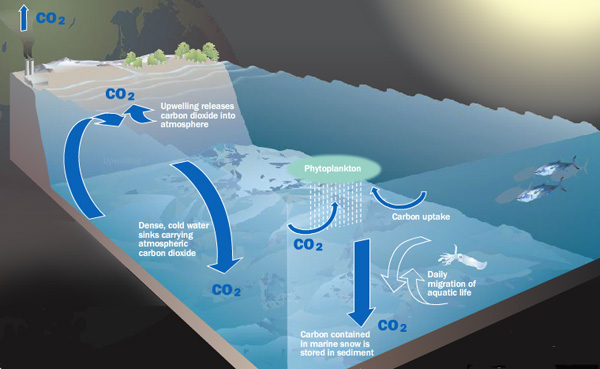 One of the solutions that scientist proposed are stopping release of the CO2 that drives these massive extinction events, curb the polluted and nutrient-rich runoff from the land that is causing ocean ‘dead zones’ manage our fisheries more sustainably and protect their habitat better. Unconventional, non-passive methods to conserve marine ecosystems need to be considered if various marine species are to survive. We need to stabilize or reduce atmospheric CO” levels; increase monitoring to better understand and predict the ocean’s physical, chemical and biological responses to elevated CO”; and preserve ecosystem resilience and adaptability by reducing non-CO” related environmental threats.