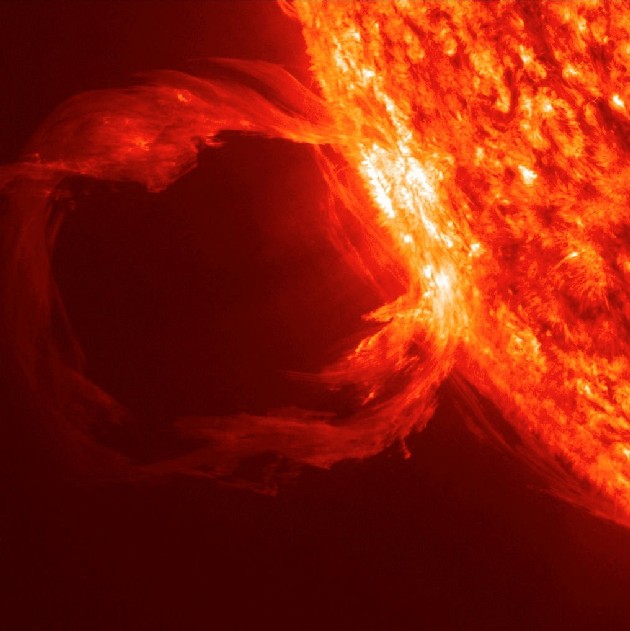 According to a study published in the New Scientist back in 1998, there is a direct connection between the Sun's solar storms and human biological effects.

Psychological effects of CMEs (coronal mass ejections) are typically short lived and include headache, palpitations, mood swings, and feeling generally unwell. Chaotic or confused thinking, and erratic behaviors also increase. Solar storms can drive our emotions and maximize it to both good and bad side – the point here is to be aware of it.

The pineal gland in our brain is also affected by the electromagnetic activity which causes the gland to produce excess melatonin, a hormone which can cause sleepiness but it's also known that some people have opposite side effects, usually those that are aware of the effects.

Our pineal glands have excess melatonin production during solar storms – electromagnetic activity. Many biological effects of melatonin are produced through activation of melatonin receptors, while others are due to its role as a pervasive and powerful antioxidant, with a particular role in the protection of nuclear and mitochondrial DNA.

Pineal gland is also referred as the third eye, and the third eye is also known as the inner eye. The third eye is a mystical and esoteric concept referring in part to the ajna (brow) chakra in certain dharmic spiritual traditions, in particular Hinduism. This concept was later adopted by Christian mystics and spiritualists as well as people from other religious faiths. It is also spoken of as the gate that leads within to inner realms and spaces of higher consciousness. Among Christian mystics, the term is used in a broad sense to indicate a non-dualistic perspective. In New Age spirituality, the third eye may symbolize a state of enlightenment or the evocation of mental images having deeply personal spiritual or psychological significance. The third eye is often associated with visions, clairvoyance (which includes the ability to observe chakras and auras), precognition, and out-of-body experiences. People who have allegedly developed the capacity to utilize their third eyes are sometimes known as seers.

For the reasons most of you know – humans tend to have their pineal glands heavily calcified – sleeping.

Fluoride (found in tap water, toothpaste, processed foods…) is just one of the things that causes calcification of pineal gland. Fluoride is magnetically attracted to the pineal gland where it forms calcium phosphate crystals more than anywhere else in the body. How to decalcify pineal gland? One excellent link is here.

Third eye should be active, vibrant and strong… the process of decalcification sometimes includes headaches and sleepiness… – the same as they say for solar storms like the one in effect now. 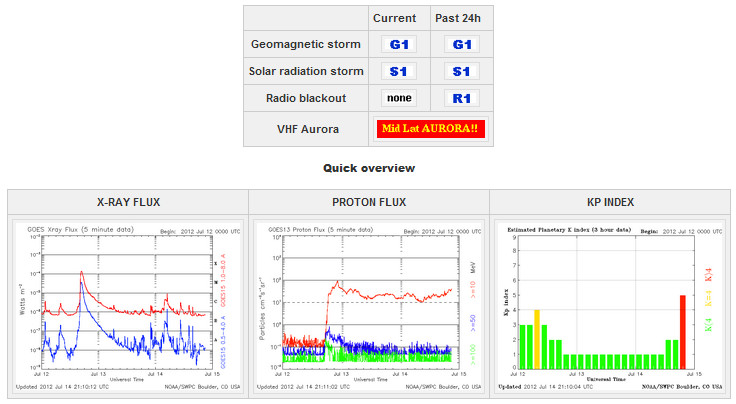