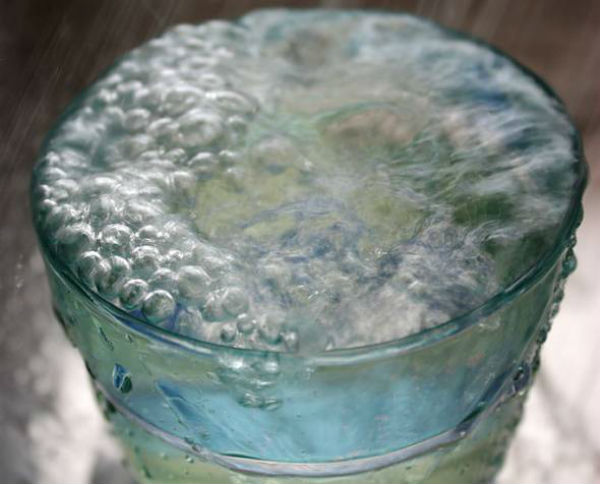 Lawsuits from individuals who believe their water has been contaminated by hydraulic fracturing are coming in all across the US and support for stricter regulations is growing. This was backed up by recent U.S. Environmental Protection Agency (EPA) findings that raised awareness of potentially harmful levels of water contamination that may be the result of hydraulic fracturing (fracking).

Fracking involves a process where fluids, sand, and toxic chemicals, are pumped deep underground at a very high rate of pressure. The pressure creates tiny fissures in the surrounding rock and forces natural gas out of shale rock deposits. Much of the toxic water mixture sent down during this process eventually finds its way into surrounding groundwater systems. Read more in our previous post. 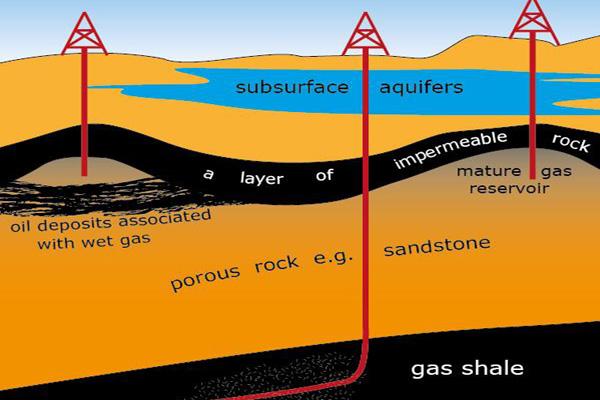 In December 2011, the EPA linked aquifer contamination in a small Wyoming town to natural gas drilling activities including hydraulic fracturing. These findings by the EPA were a major step forward in terms of bringing awareness to the serious situation. Residents of Dimock Pennsylvania, an area that experienced an upsurge in natural gas drilling, have been living with contaminated water for years as a result of hydraulic fracturing in the area. Water tests of Dimock residents analyzed by the EPA have found toxic levels of barium, arsenic, manganese, and glycol compounds among other contaminants. Water wells have been found with a sufficient amount of methane for ignition by turning on the tap. Residents continue to battle contamination and the EPA has stepped in to launch a new investigation of its own into water contamination.

A separate investigation into wastewater from fracking in West Virginia national forest provided some startling results. Wastewater quickly wiped out all living vegetation, caused radical changes in the soil chemistry, and killed over 150 trees, creating a host of environmental pollution issues. (planetsave.com)

These newest government reports and investigations are an important part of an ever-growing body of evidence showing hydraulic fracturing as a source of chemical contamination among others in local supplies of water. It is extremely important that this issue is followed up closely and it is good to see that increasing awareness is spreading quickly. These methods of natural gas extraction have introduced many downfalls and it is time for a newer, cleaner and safer way to develop for extraction. Everyone deserves clean water and although the push-back on regulations and investigation will be great coming from the oil and gas industry, it is absolutely necessary. 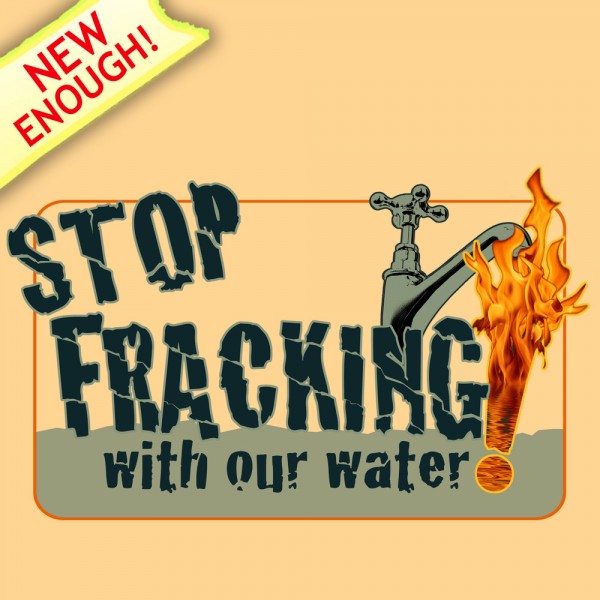