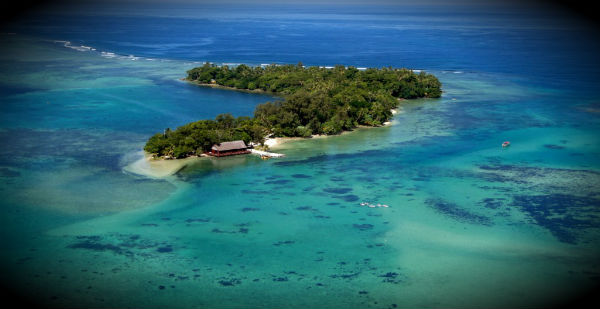 New Hebrides Trench reaches maximum depths of some 25,000 feet (7,600 metres) or more, the deepest soundings in the whole Coral Sea region. The trench is about 750 miles (1,200 km) long and 45 miles (70 km) wide and covers an area of 32,400 square miles (84,000 square km). The trench curls around the southern end of Vanuatu in a manner suggesting a diagonal symmetry with the northern end of the nearby Tonga Trench.

About a dozen earthquakes of M 7 or larger have occurred within 250 km of today’s event over the past 30 years. However, they generally occur on the megathrust interface to the east, and few have been outboard of the trench. A magnitude 7.3 normal faulting earthquake did occur to the west of the New Hebrides Trench, about 225 km to the south of today’s event, on Christmas Day in 2010. 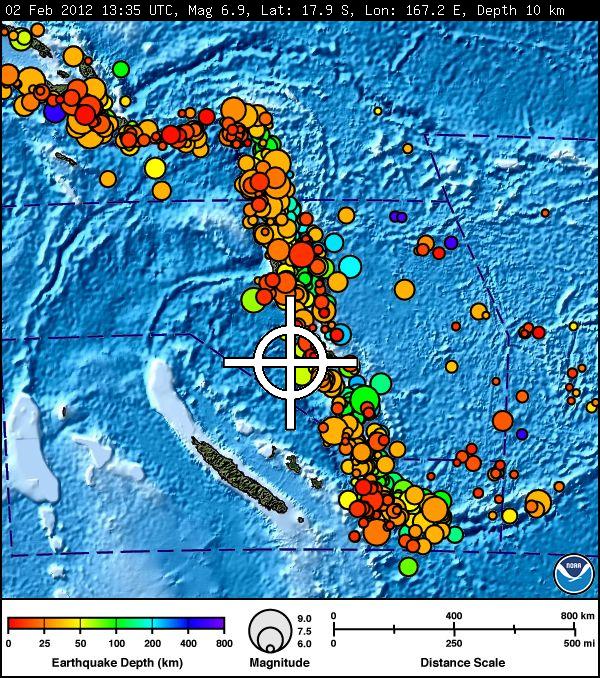 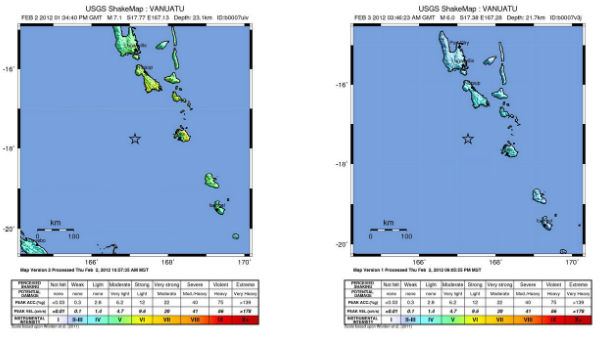