NASA will announce new findings about Mercury during a press conference on Thursday, Sept. 29th. Tune in at 2 pm EDT to find out what the MESSENGER spacecraft has been learning about the innermost planet.

NASA will host a media teleconference at 2 p.m. EDT on Thursday, Sept. 29, to discuss new data and images from the first spacecraft to orbit Mercury.

Audio of the teleconference will be streamed live here

Immediately before the teleconference, related images and supporting briefing information will be available here 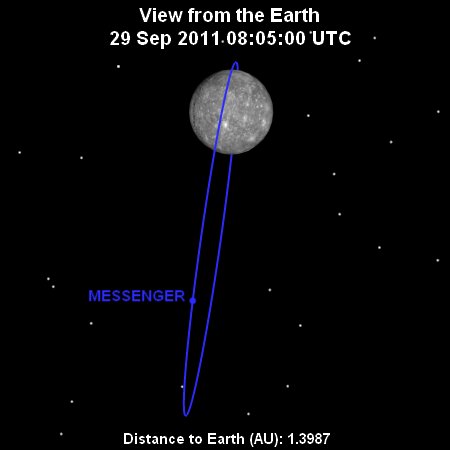 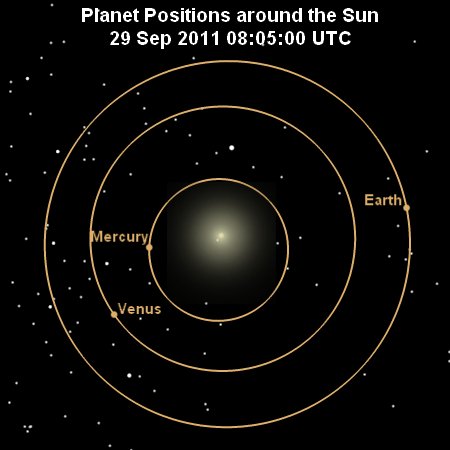