New research by scientists in the Department of Biology at the University of York shows that species have responded to climate change up to three times faster than previously appreciated. These results are published in the latest issue of the leading scientific journal Science.

In the largest study of its kind to date, researchers looked at the effects of temperature on over 2,000  animal and plant species. The research team estimated that, on average, species have moved to higher elevations at 12.2 meters per decade and, more dramatically, to higher latitudes at 17.6 kilometers per decade.

“These changes are equivalent to animals and plants shifting away from the Equator at around 20 cm per hour, for every hour of the day, for every day of the year. This has been going on for the last 40 years and is set to continue for at least the rest of this century.” said project leader Chris Thomas, Professor of Conservation Biology at York.

Animals like the British comma butterfly, for example, has moved 220km northward from central England to southern Scotland in the last two decades. There is also evidence that more species seem to be moving up mountains than down. But studies had stopped short of showing that rising temperatures are responsible for these shifts in range. And now researchers have made this link.

The team found that on average organisms are shifting their home ranges at a rate of 17km per decade away from the equator; three times the speed previously thought. Organisms also moved uphill by about 1m a year. Species are able to seek out cooler habitats as long as there was not an obstacle in their way, like a highway. Scientist said that ability to keep up with the warming is a very positive finding. 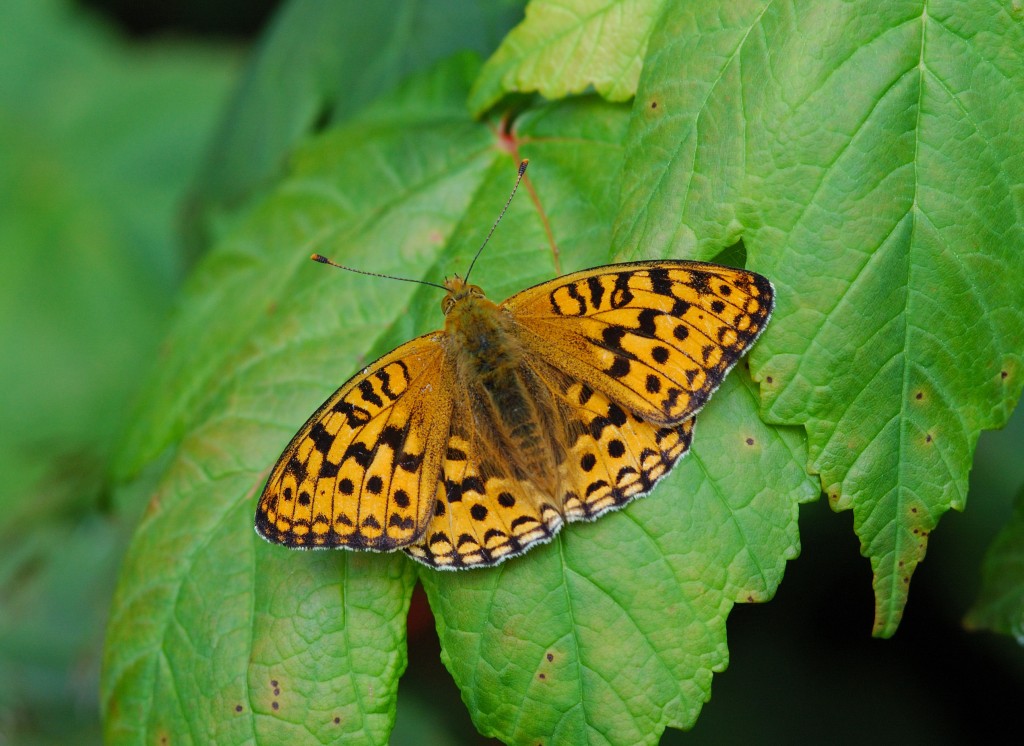 But the animals that already live at the poles, or at the top of mountains are dying. Take the polar bear, it does most of its hunting off the ice, and that ice is melting - this July was the lowest ever recorded Arctic ice cover - it has nowhere to go. However, the loss of this one bear species, although eminently emblematic, seems insignificant when compared to the number of species that are threatened at the top of tropical mountains.

On Mount Kinabalu in Borneo, researchers have been following the movement of Geometrid moths uphill as temperatures increase. Their natural ranges have shifted by 59m in 42 years. These moths "don't have options; they are being forced up, and at some point they will run out of land. 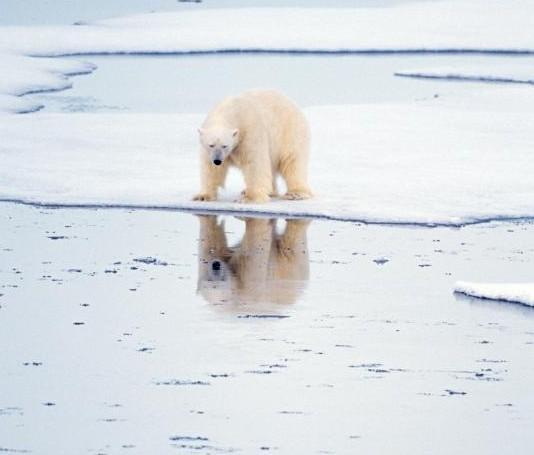 The British scientist said that it was really too early to start generalizing about the characteristics of the species that had shifted their distribution to stay within their optimal temperature range. But the species which have expanded the most and fastest are the species that are not particularly fussy about where they live.

“Realisation of how fast species are moving because of climate change indicates that many species may indeed be heading rapidly towards extinction, where climatic conditions are deteriorating. On the other hand, other species are moving to new areas where the climate has become suitable; so there will be some winners as well as many losers” said Chris Thomas, professor of Conservation Biology at York.

The current research does not explicitly consider the risks posed to species from climate change, but previous studies suggest that climate change represents a serious extinction risk to at least 10 per cent of the world’s species. (University Of York)