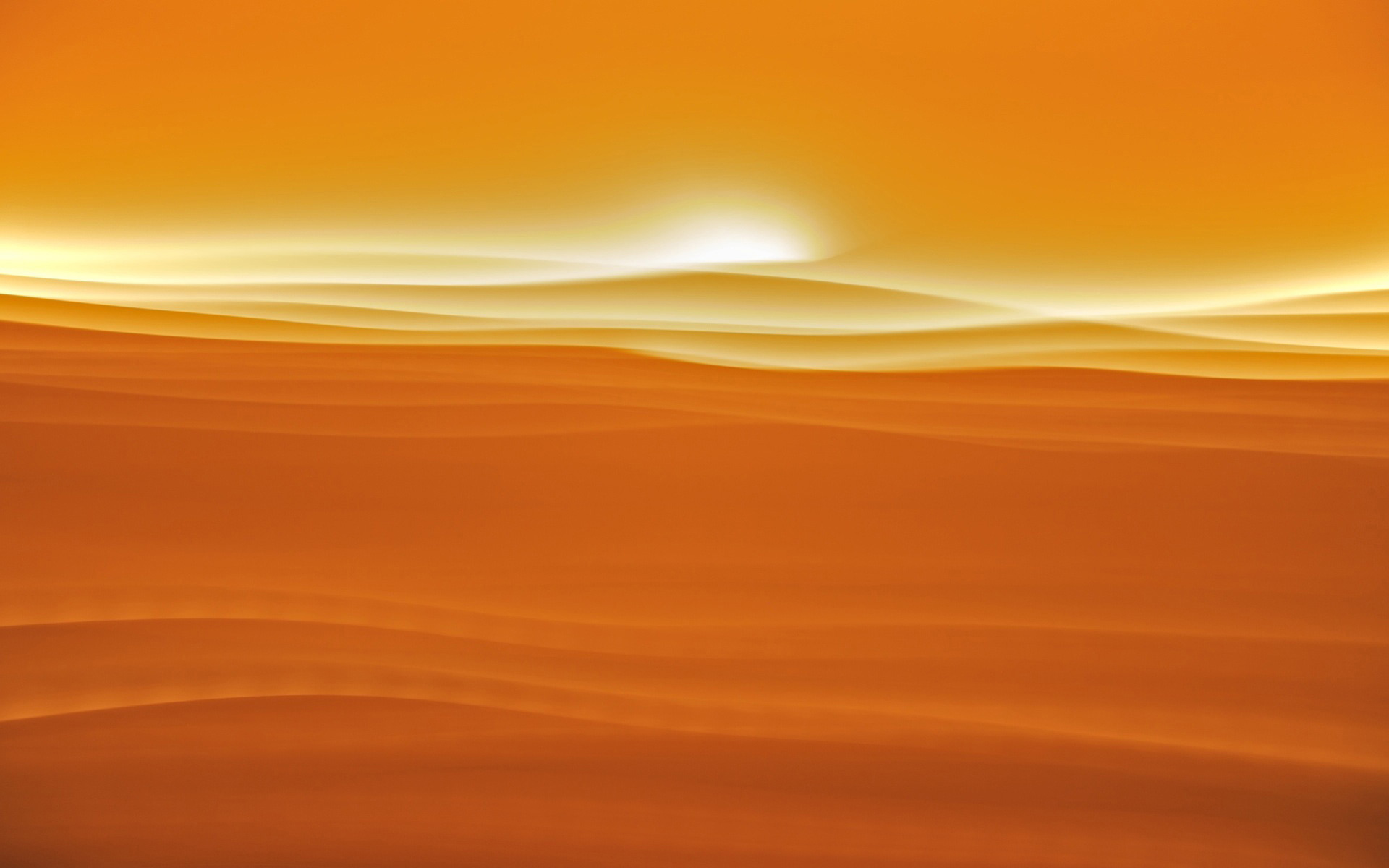 While two-thirds of the earth is covered in water, a full third of the remaining land (that’s one-ninth of the total!) is nearly uninhabitable desert. All of the world’s  hottest places lie in that harsh environment. 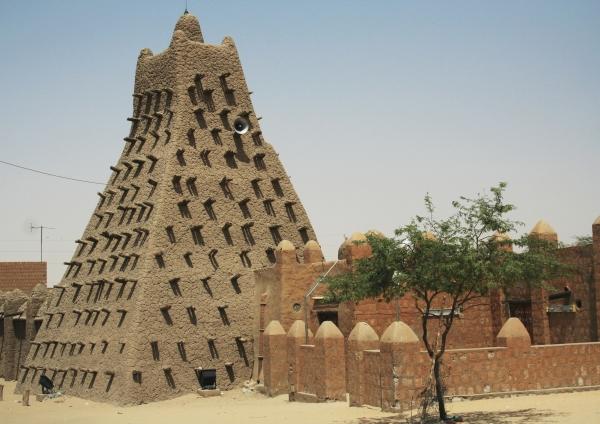 The city of Timbuktu  sits on the southern edge of the Sahara Desert, about 10 miles north of the Niger River. The town is surrounded by sand dunes and the streets are often covered in sand. With a recorded high of 54.5 C  (130.1 F), Timbuktu is one of the hottest places in the world.

In the month of May, average highs of 42,2C (108F) degrees are not uncommon. Even the winter months of December and January feature highs into the 30’s C (90F). A population of more than 40,000 people fights the summer heat with clothing designed to fend off the worst of the weather. 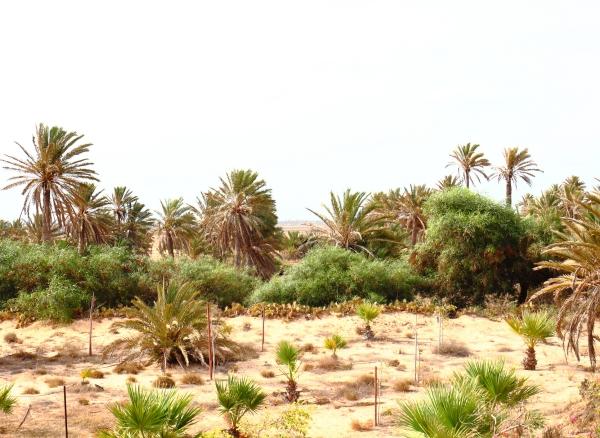 Kebili is actually a desert oasis. The 18,000 people who call this town home face heat waves with temperatures in excess of 55 C (131 F).

Because the history of Kebili dates back more than 200,000 years, many of the local inhabitants have passed along methods designed to survive these unbearably hot days. Locals stockpile water and work hard to maintain a relatively constant body temperature.The town also grows world-famous dates. 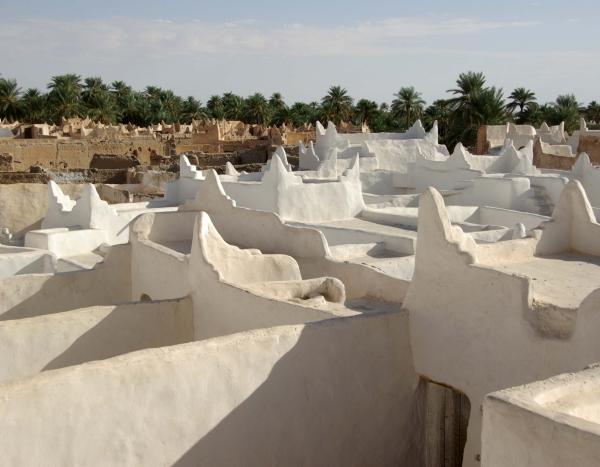 Tying in temperature-record with Kebili is Ghadames, Libya, another oasis in the middle of a desert. The native Berber population of about 7,000 live in houses made with thick walls of mud, lime and tree trunks that help protect them from the blazing heat, especially in the summer.

The roofs of the houses are interconnected, and many of the streets are covered, allowing for increased shade, privacy, and security. The city is so iconic that it is listed as a UNESCO World Heritage Site. The landscape resembles Star Wars’ planet Tatooine, and human habitation of the area extends back to the 6th century. 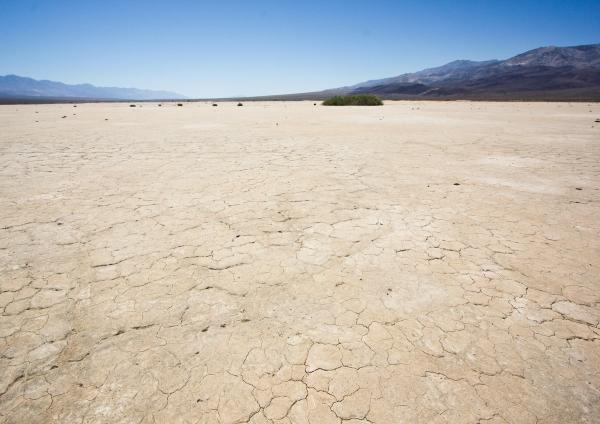 During the heat wave that week, five days in a row clocked in at 54C (129F) degrees or above. Furnace Creek was formerly the center of the valley’s mining operations for the Pacific Coast Borax Company, which hauled the mineral with mule teams across the Mojave Desert. Today, most of Death Valley’s lodges shut down when the temperature soars to 52C (125F) degrees. 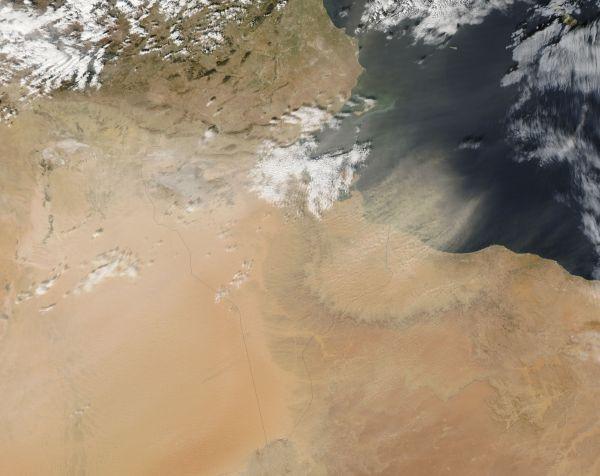 The hottest temperature ever recorded on Earth was in El Azizia, Libya, where a 58 C (136-degree F) day went down in the history books on Sept. 13, 1922. Two days of hot, southerly winds preceded the history-making heat.

Some experts argue that latent heat may have been added to the air mass due to rain south of El Azizia. Still, their predictions say that temperatures still around 57C (134 F) — not much a difference to the 300,000 people who make this town their home. (OurAmazingPlanet)