The annual spring floods have already taken their toll across the Canadian Prairie Provinces of Manitoba, Saskatchewan and Alberta, where states of emergency have been declared. This flooding has claimed the lives of at least two people, both in southern Manitoba Province.

Dozens of roads have either been completely closed or at least partially closed, as flood waters continue to rise. One roadway partially closed at this time is the Trans-Canadian Highway. Flood waters have spilled onto the westbound lanes of the highway between the towns of Balgonie and Grenfell in southern Saskatchewan, a stretch of highway approximately 65 miles (100 km) long. 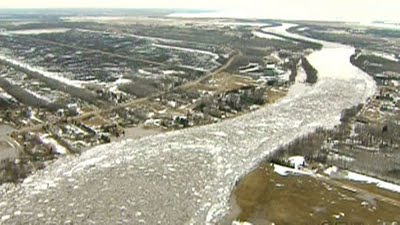 In southern Alberta Province, voluntary evacuations were announced for the city of Medicine Hat Tuesday night as officials feared a nearby dam on the Seven Person Creek would burst. Occasional bouts of light snow through the weekend will slow cleanup efforts, as well as slow further preparation efforts across the region, as a pair of storm systems moves eastward. 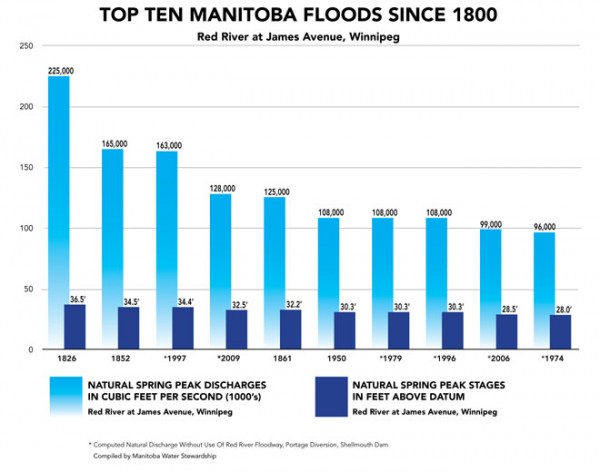