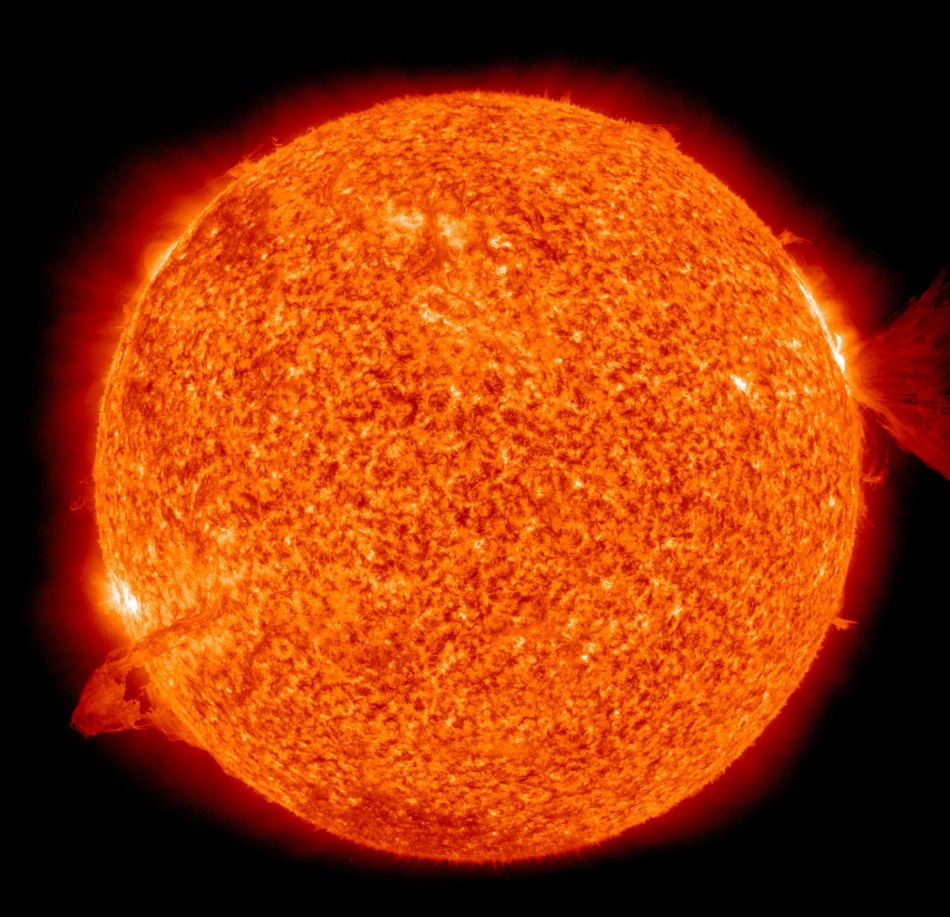 NASA said it has rescheduled a media teleconference to Wednesday 2 pm EST to discuss the first computer model that explains the recent period of decreased solar activity during the sun’s 11-year cycle.

The recent solar minimum, a period characterized by a lower frequency of sunspots and solar storms, ended in 2008 and was the deepest one observed in almost 100 years. Solar minimums and maximums are the two extremes of the sun’s 11-year activity cycle. 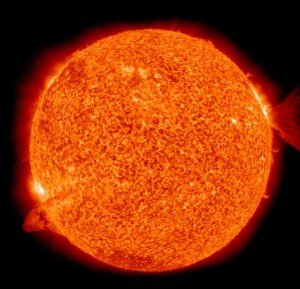 While sunspots were first observed by Chinese astronomers in 800 B.C., systematic observations of sunspots through the telescope started around 1600. In 1843, a German astronomer Samuel Schawbe first discovered that the number of sunspots wax and wane in a cyclic fashion with an 11-year periodicity. This is called the sunspot cycle or the solar cycle.

The solar cycle (Solar Magnetic Activity Cycle) is a periodic change in the amount of irradiation from the sun that is experienced on Earth. It has a period of about 10.7 years, and is one component of solar variation, the other being aperiodic fluctuations. Solar minimum is the period of least solar activity in the solar cycle of the sun. During this time, sunspot and solar flare activity diminishes, and often does not occur for days at a time. It is a safer time to travel through space, but a less interesting time to watch polar skies. At a maximum, the sun is peppered with sunspots, solar flares erupt, and the sun hurls billion-ton clouds of electrified gas into space. It’s a good time for sky watchers who enjoy auroras, but not so good for astronauts who have to be wary of radiation storms. Power outages, satellite malfunction and communication disruptions, and GPS receiver malfunctions are just a few of the things that can happen during a solar maximum.

NASA’s teleconference would focus on the first computer model that explains the recent period of decreased solar activity during the sun’s 11-year cycle. The teleconference was rescheduled from March 3, due to a possibility that NASA would be focusing on the Glory spacecraft launch, which is currently scheduled for March 4 at 5:09 am EST. Technical issues with ground support equipment for the Taurus XL launch vehicle led to the scrub of the original Feb. 23 launch attempt. However, those issues have been resolved, said NASA earlier. (ibtimes)