Over the past week, the lake has heated further to approximately 32 °C (90 °F), up from 31 °C (87.8 °F) last week. The slow heating has been hindered by heavy rainfall at the volcano and influx of cold water into the lake.

Sustained elevated tremor, combined with the slow lake heating, continues to indicate that gas is fluxing through the system.

However, the slower-than-expected increase in lake temperature suggests a partial blockage may exist in the vent beneath the lake, preventing the hot gas from entering the lake. This could allow pressure to build up within the volcano.

The interpretation of this activity is consistent with elevated volcanic unrest and therefore the Volcanic Alert Level remains at Level 2 since March 21.2

The Aviation Color Code has been raised to Yellow today. 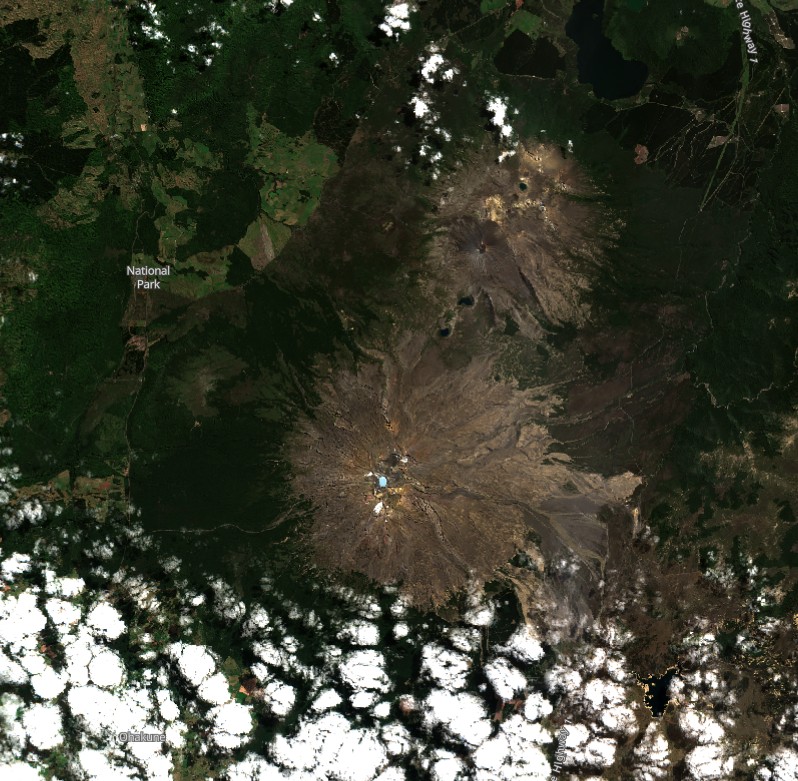 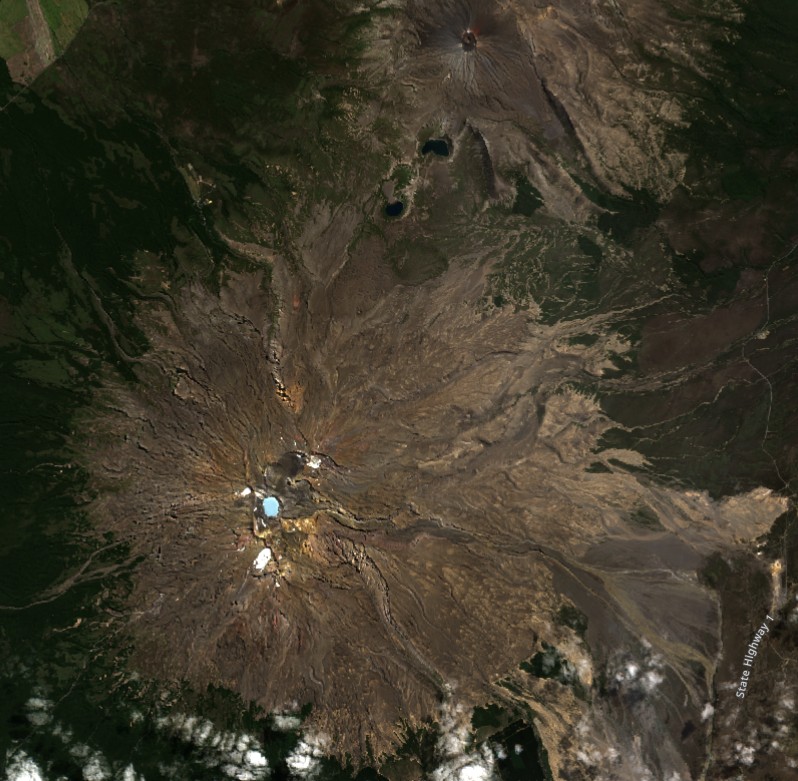 Mt. Ruapehu is an active volcano and has the potential to erupt with little or no warning when in a state of elevated volcanic unrest, Kilgour said.

Ruapehu, one of New Zealand’s most active volcanoes, is a complex stratovolcano constructed during at least four cone-building episodes dating back to about 200 000 years ago.

Frequent mild-to-moderate explosive eruptions have occurred in historical time from the Crater Lake vent, and tephra characteristics suggest that the crater lake may have formed as early as 3 000 years ago. Lahars produced by phreatic eruptions from the summit crater lake are a hazard to a ski area on the upper flanks and to lower river valleys.3