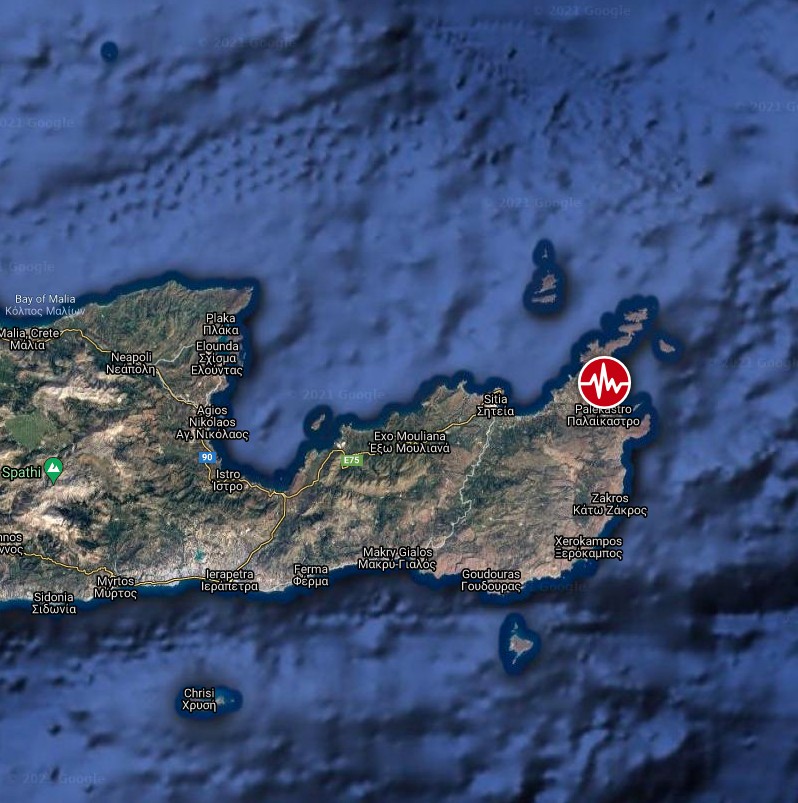 The USGS issued a Green alert for shaking-related fatalities and Yellow for economic losses. Some damage is possible and the impact should be relatively localized. Estimated economic losses are less than 1% of GDP of Greece. Past events with this alert level have required a local or regional level response.

Overall, the population in this region resides in structures that are extremely vulnerable to earthquake shaking, though some resistant structures exist. The predominant vulnerable building types are unreinforced brick masonry and low-rise nonductile concrete frame with infill construction. 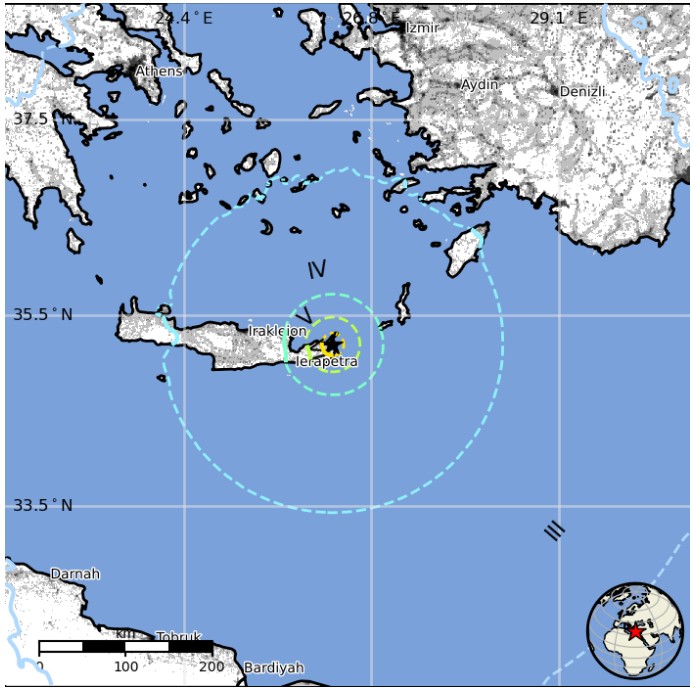 By Wednesday, October 6, engineering teams from the Ministry of Infrastructure had surveyed a total of 8 540 buildings, including 7 015 residences, of which 3 906 or 56% have been declared uninhabitable.

In addition, 345 or 52% of business premises examined are unstable as well as over 4 in 5 or 82% of the sheds and farm buildings inspected. 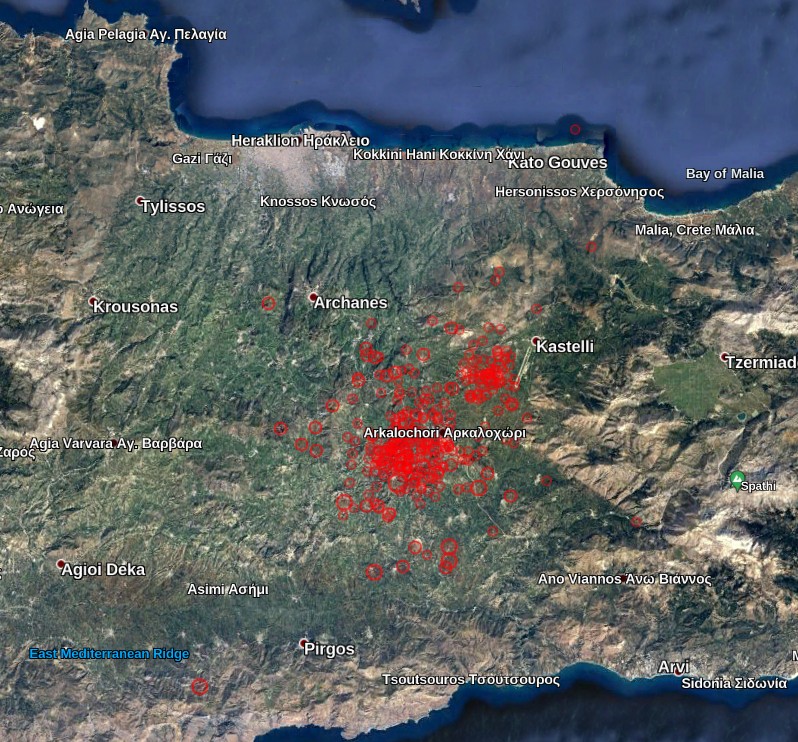