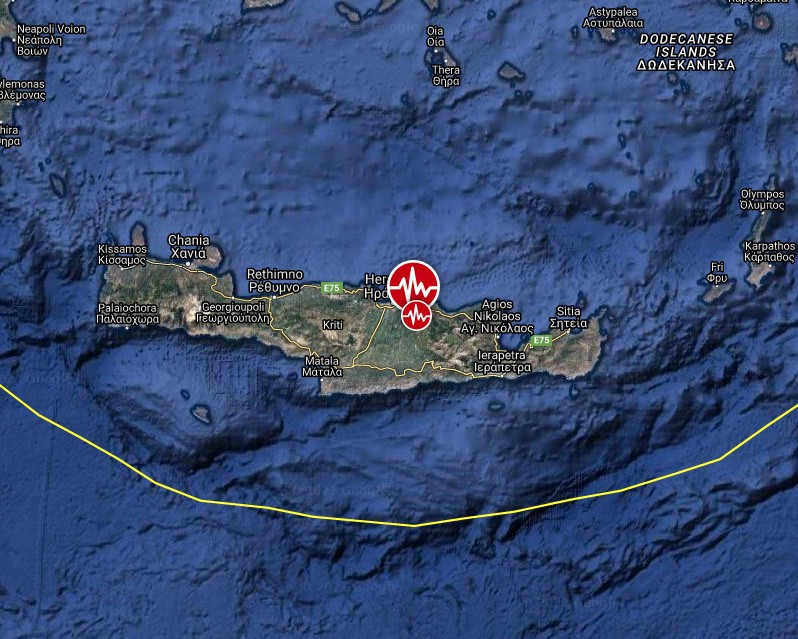 A Yellow alert was issued for economic losses. Some damage is possible and the impact should be relatively localized. Estimated economic losses are less than 1% of GDP of Greece. Past events with this alert level have required a local or regional level response.

Overall, the population in this region resides in structures that are a mix of vulnerable and earthquake-resistant construction. The predominant vulnerable building types are adobe block and dressed stone/block masonry construction.

Numerous buildings have been damaged and some of them collapsed.

At least one person has been killed while several others are still trapped under the rubble of collapsed buildings. 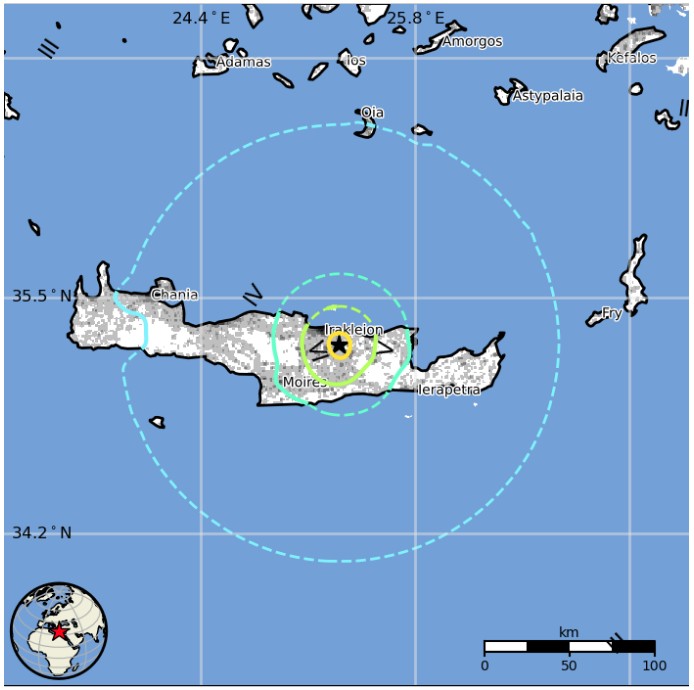 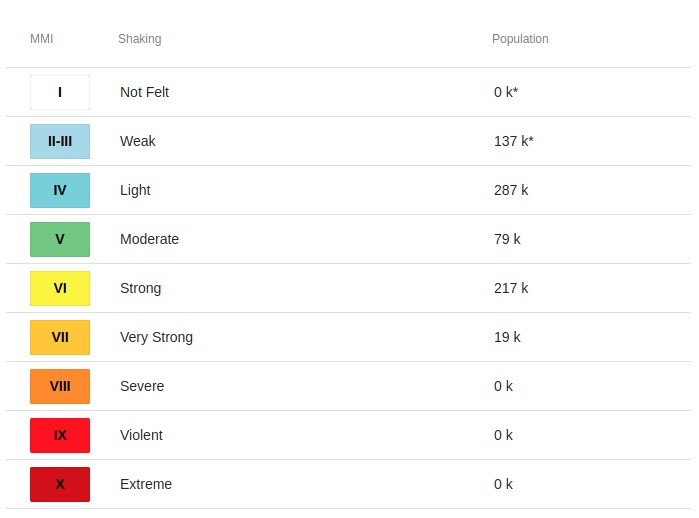 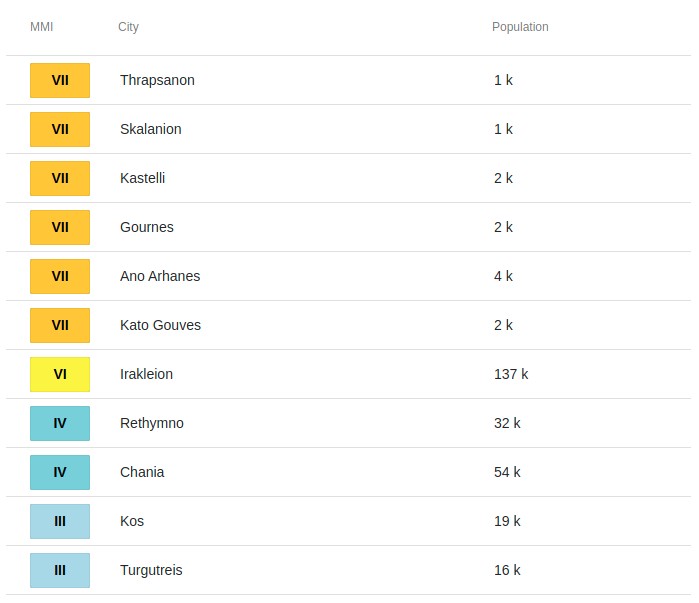 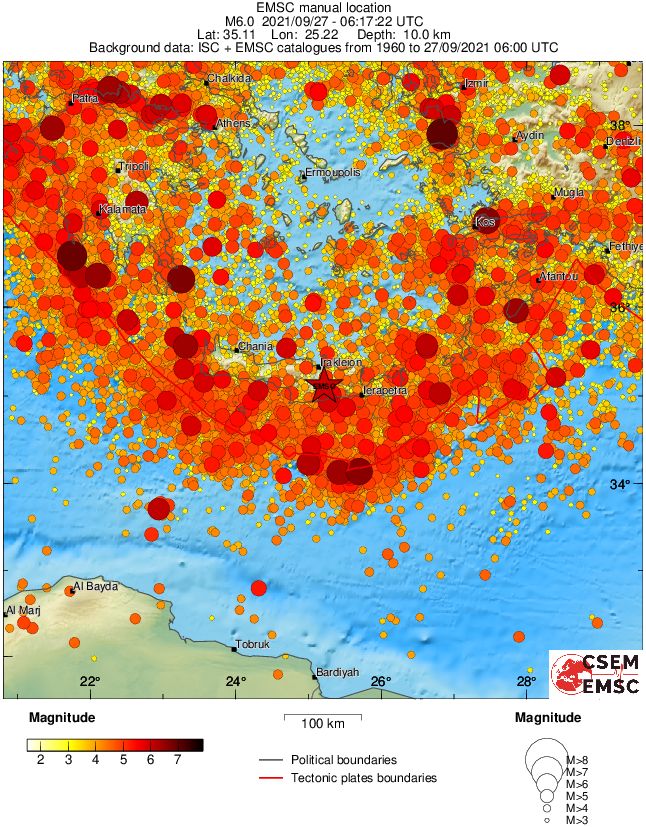