"We’ve never seen anything this large. Even with Katrina, the damage was extended to multiple states. With Ida, nearly all of the damage is here in Louisiana,” said Joe Book, sr. manager of distribution engineering for Entergy in Louisiana. 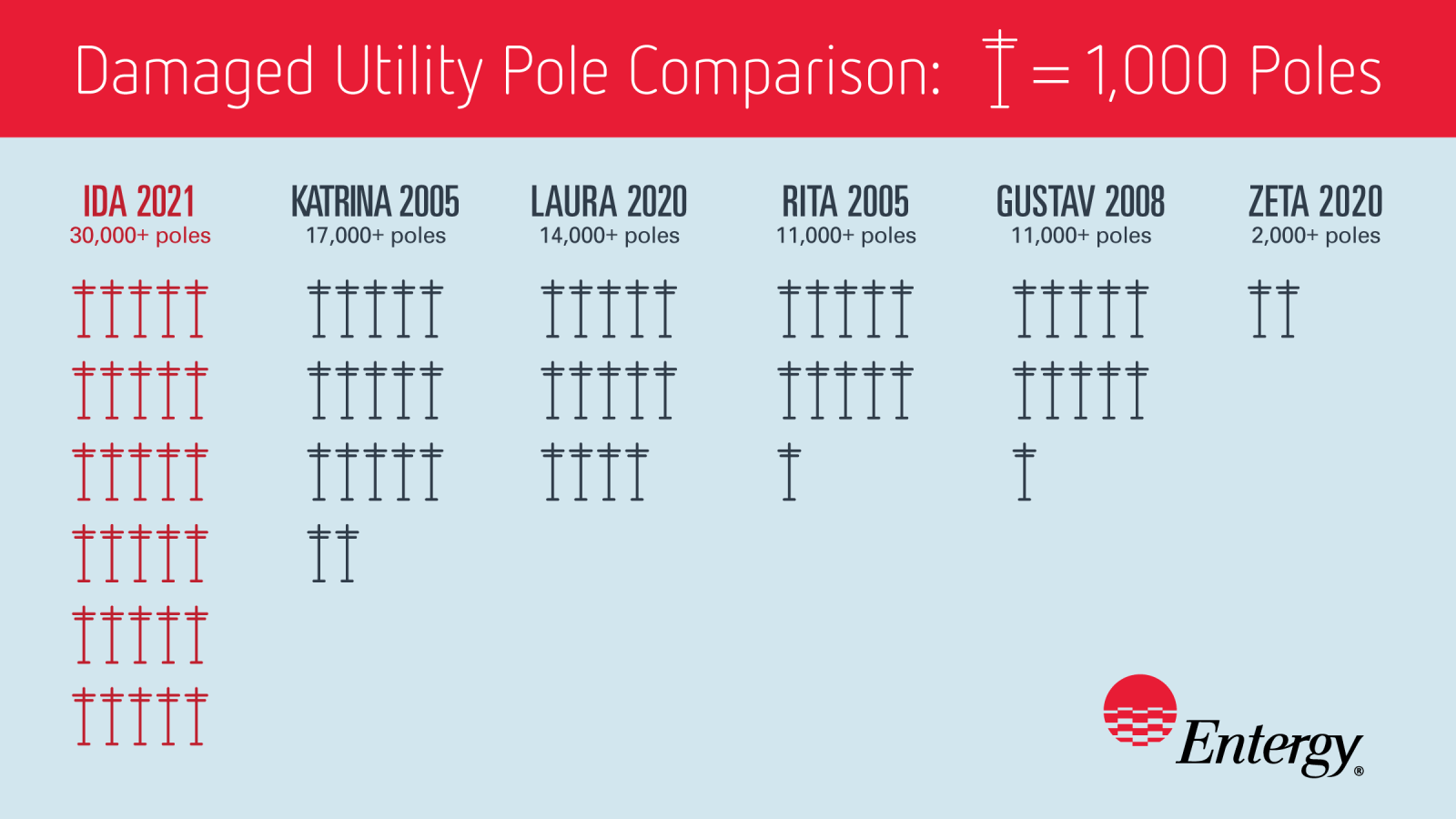 "Eight days after being struck by one of the most destructive hurricanes to ever hit the United States, we have restored more than half of the 902 000 LA customers who lost power due to the storm," Entergy New Orleans said.

According to the Entergy New Orleans CEO Deanna Rodriguez, the company was still on track to restore most of New Orleans’ power by September 8, excluding some areas on the eastern edge of Orleans Parish which are outside of the levee system. Those areas are expected to regain power in late September.

"We are still on track to have 90 percent of our customers restored by Wednesday, September 8," Rodriguez said.

As of 12:00 UTC on September 7, 415 499 customers across southern Louisiana are still without power, down from more than 1.1 million on August 31. Of the total number of customers currently without power, 369 000 are Entergy users. 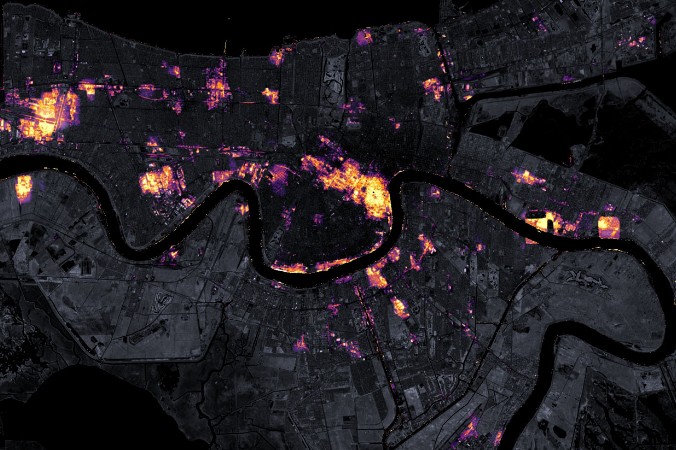