Strombolian activity continues at Etna volcano, Italy, with brief but violent lava fountaining episodes occurring approximately every 1 – 2 days. Over the past 2 days, the Aviation Color Code was raised to Red 2 times — at 18:52 UTC on June 19 and 22:01 UTC on June 20.

A sudden increase in strombolian activity was observed at 21:53 UTC on June 20, with volcanic material falling on the external side of the Southeast Crater. This activity evolved into a lava fountaining episode (paroxysm) at 22:15 UTC accompanied by lava overflow toward the SW.

Explosive activity ceased by 00:14 UTC on June 21 but lava flow in the SW direction continued. 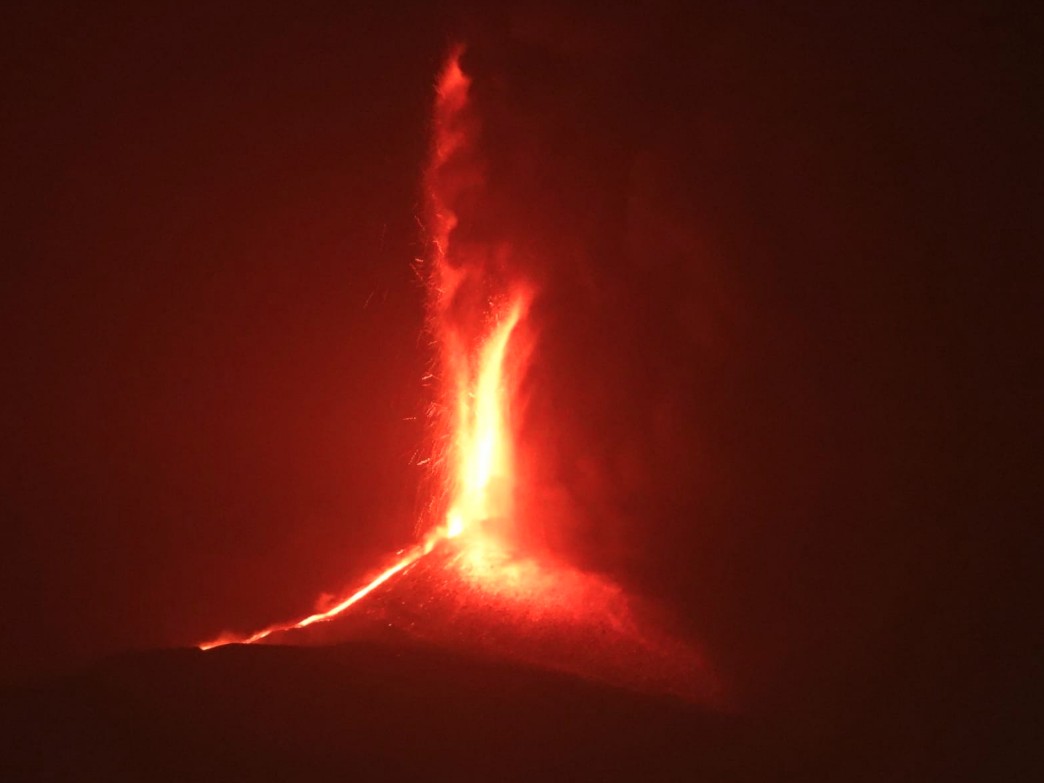 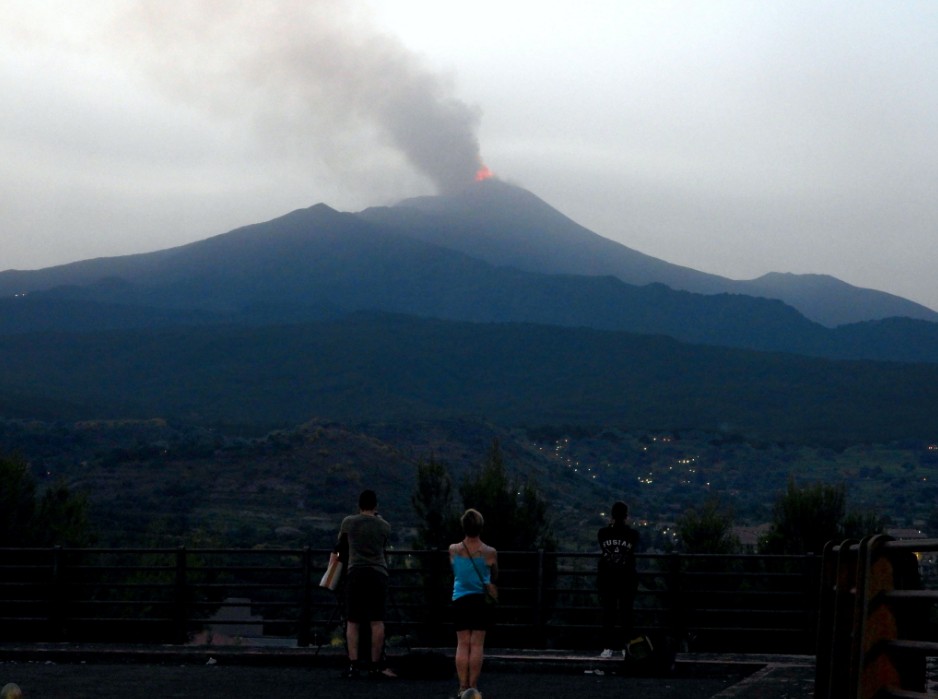 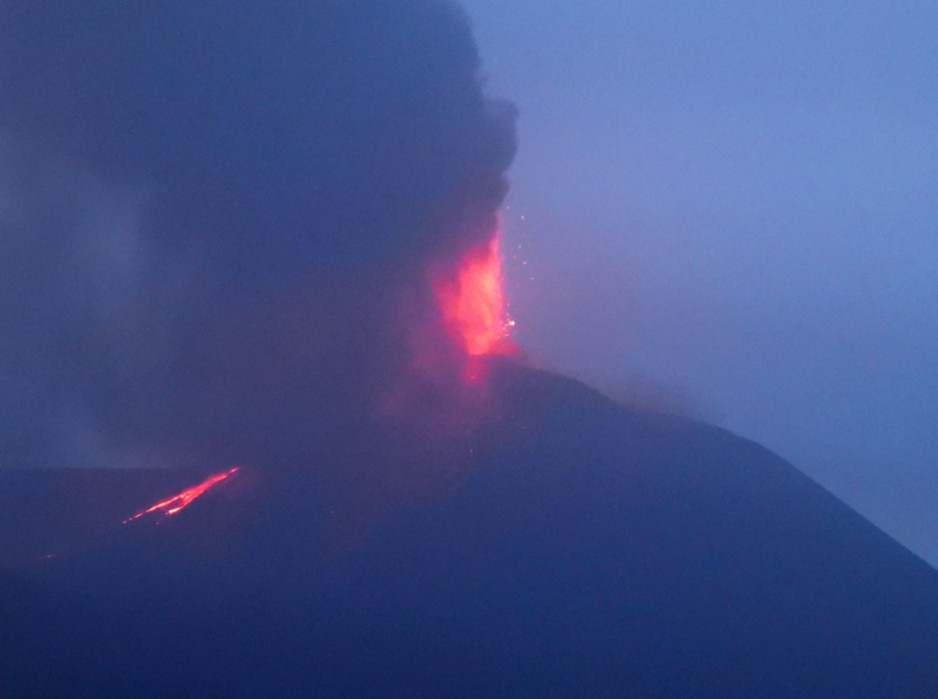 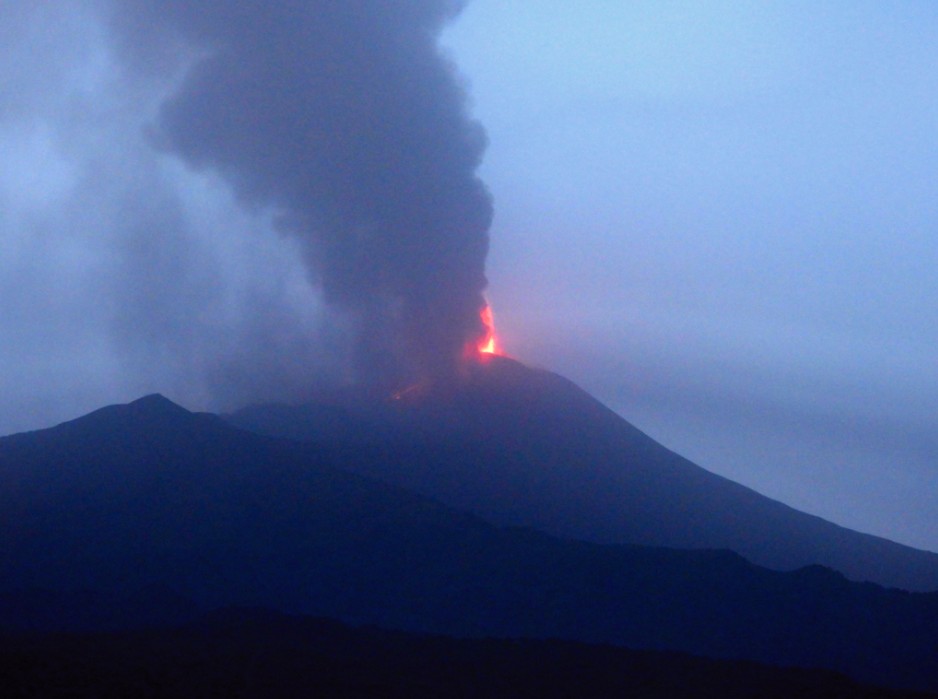 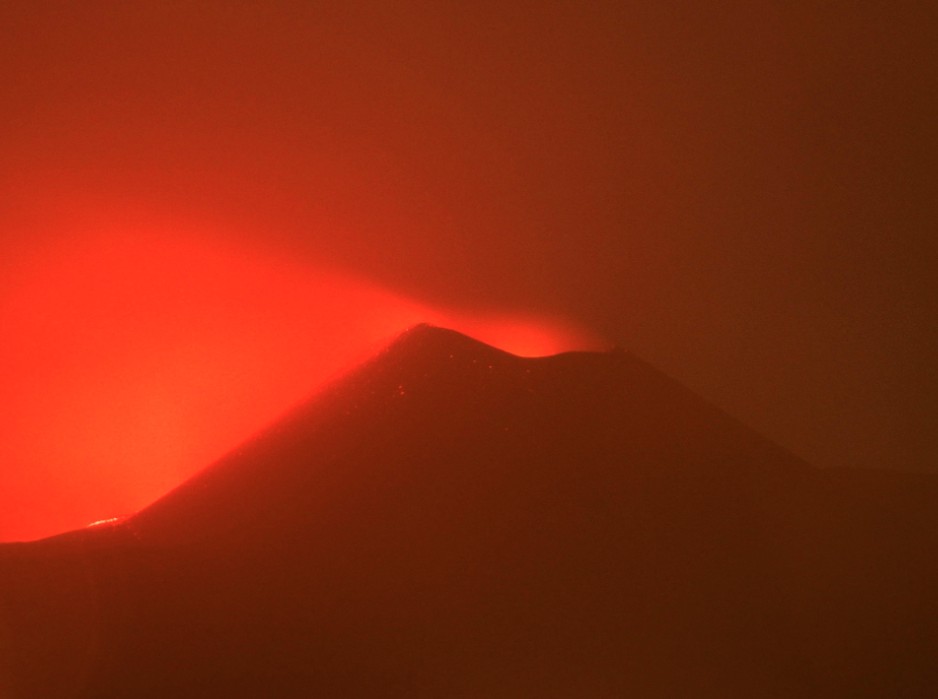