A large mud volcano eruption took place in the municipality of Necocli, Antioquia Department, Colombia, on May 30, 2021, injuring 1 person and forcing 150 to evacuate. This is the strongest eruption of this mud volcano since 2005.

According to the municipal risk management authority, the eruption forced the evacuation of the entire village of Los Palmares Cenizosa — around 150 people or 26 families. They are temporarily housed in a rural school in the Piedrecita village, where humanitarian care is provided.

One person was injured after falling from his horse near the eruption site. 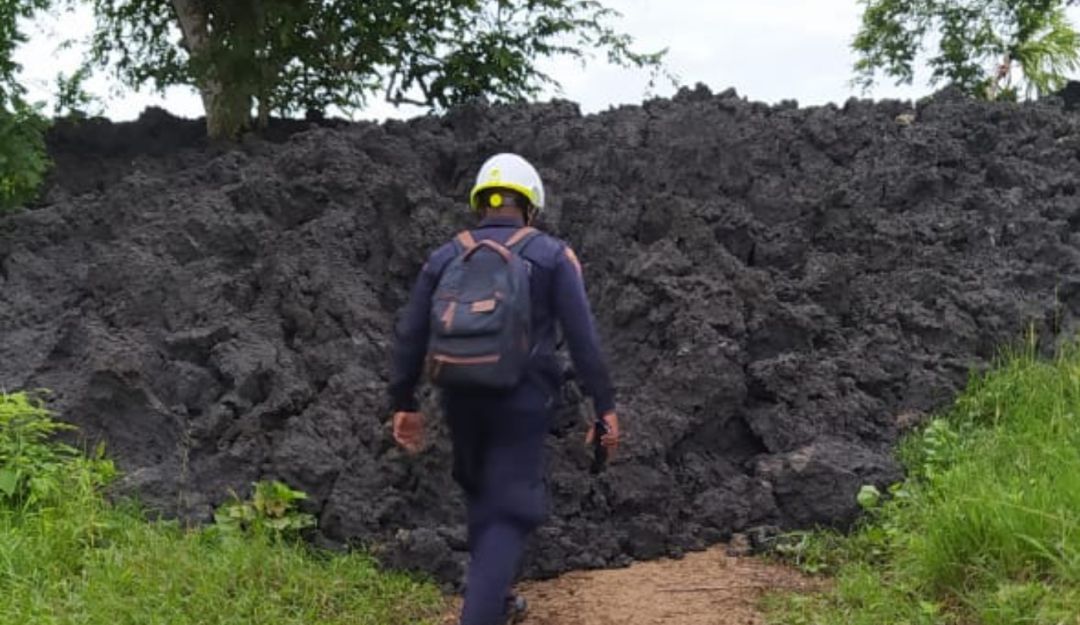 The Volunteer Fire Department and the Civil Defense responded to the emergency, after the volcano expelled ash and boiling mud, as seen in some videos shared by the inhabitants of the area on social networks.

An eruption of this strength wasn't reported since 2005, an official said, adding that villagers will not be able to return to their homes because they are settled in the direct impact zone.

Numerous cracks appeared in the village and several homes and a road to their farms were damaged.