IMD expects Yaas to continue moving NNW, intensify further and reach Northwest Bay of Bengal near north Odisha and West Bengal coasts by the early morning of May 26 (LT).

It is very likely to cross north Odisha – West Bengal coasts between Paradip and Sagar Island around Balasore, around 06:30 UTC (12:00 LT) of May 26 as a Very Severe Cyclonic Storm. 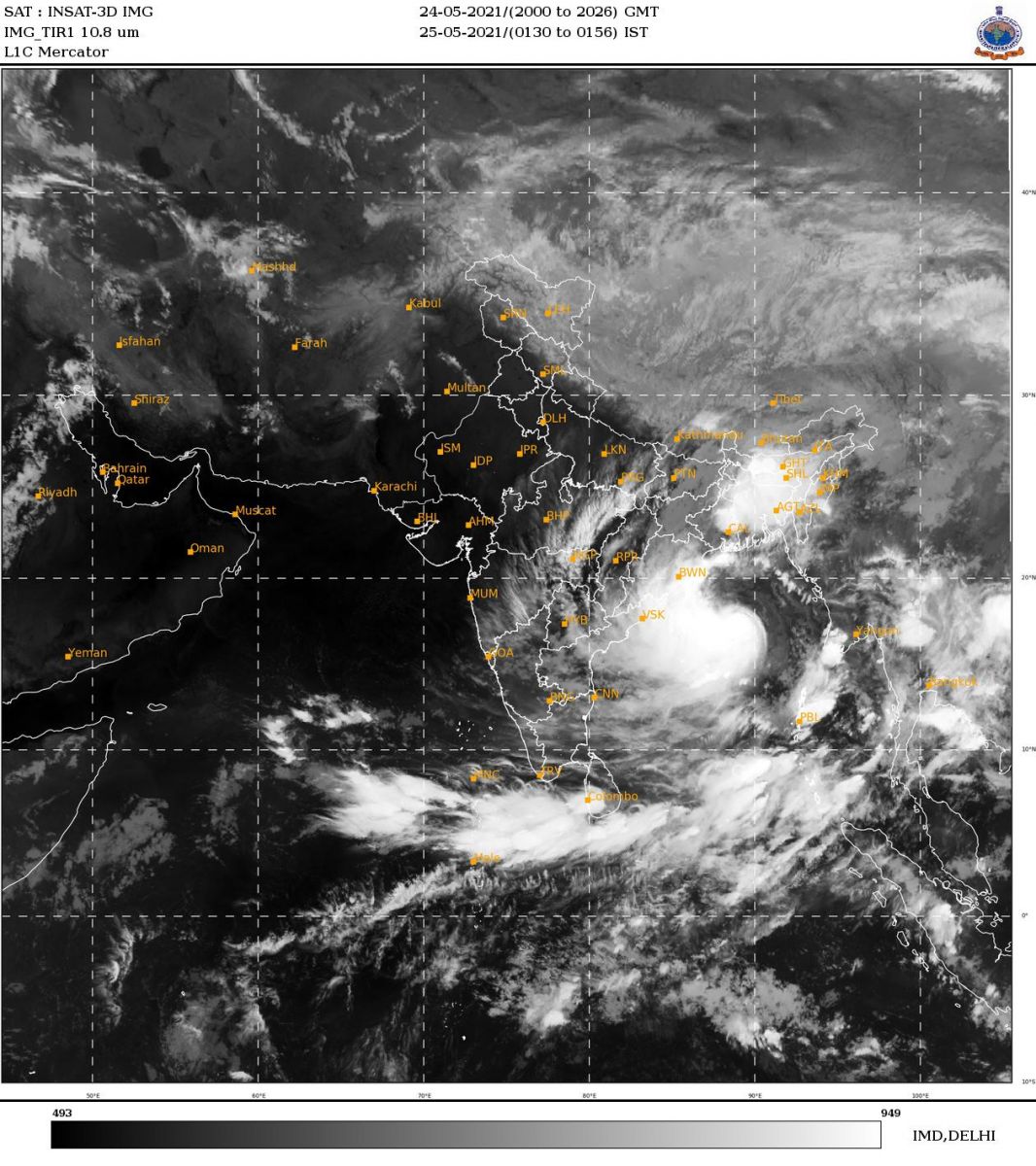 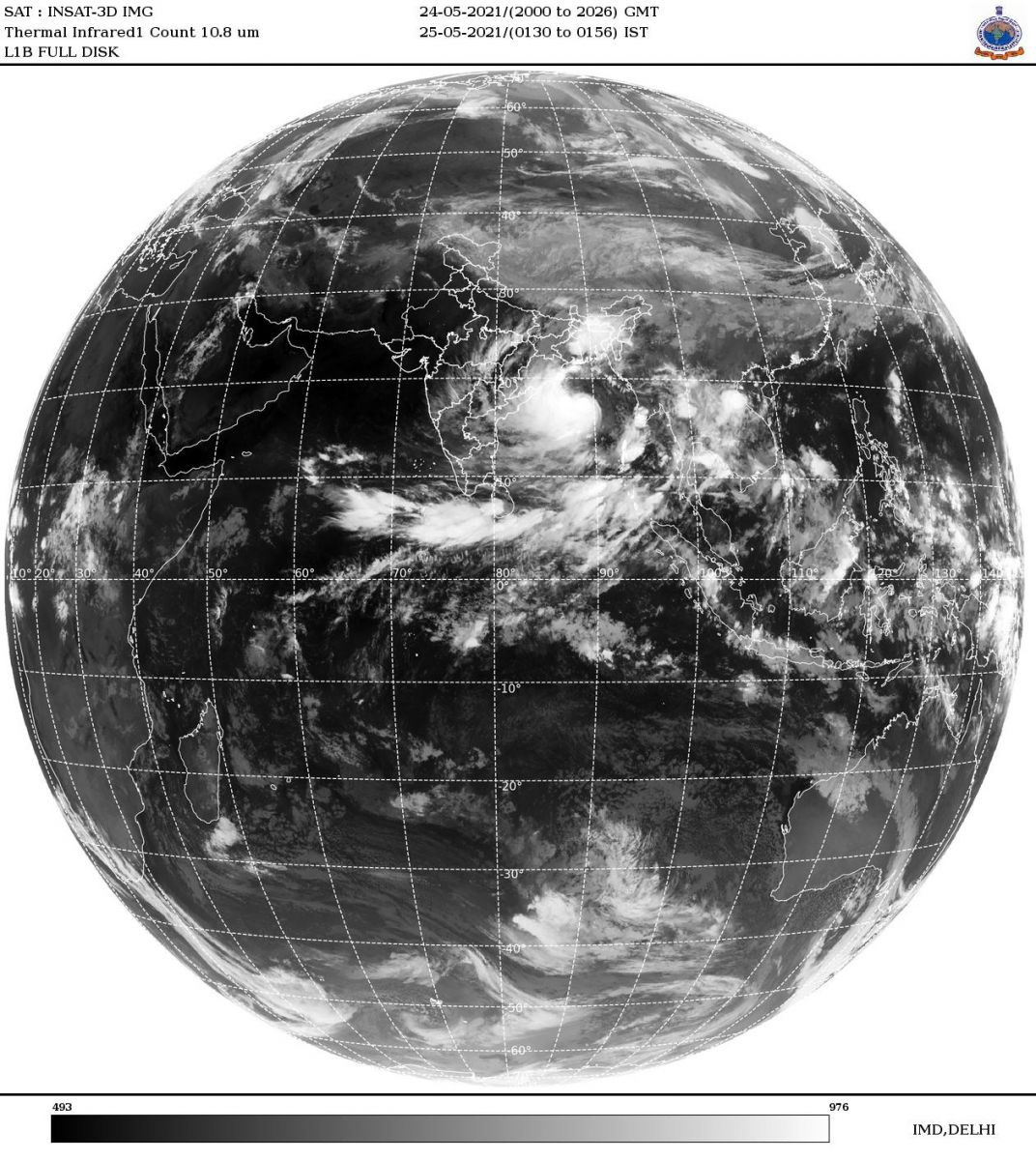 Amphan was the strongest tropical cyclone to strike the Ganges Delta since Sidr of the 2007 season and the first super cyclonic storm to have formed in the Bay of Bengal since the 1999 Odisha cyclone. It was also the fourth super cyclone that hit West Bengal and Kolkata since 1582, after 1737, 1833, and 1942, as well as being one of the strongest storm to impact the area. With an estimated US$13 billion of damage, Amphan is the costliest cyclone ever recorded in the North Indian Ocean, surpassing the record held by Cyclone "Nargis" of 2008.

Banerjee said the cyclone might affect 20 districts of the state and her government is targeting to shift at least 1 million people to safer places.

"Yass is going to affect at least 20 districts in West Bengal. The districts of Kolkata, North and South 24 Parganas and Purba Medinipur will be severely affected," she said.

All ports have been advised to hoist distant warning signal number two in Bangladesh as heavy rainfall is expected to hit several parts of the country. A total of 3 million people may be exposed, of which 1 million may observe high impact as of today’s impact-based forecast model.

The Meteorological Department of Sri Lanka has issued red alert for heavy rains above 150 mm (5.9 inches) and strong wind up to 55 km/h (34 mph) in the southern part of the country  — Western, Sabaragamuwa, Central and Southern provinces.