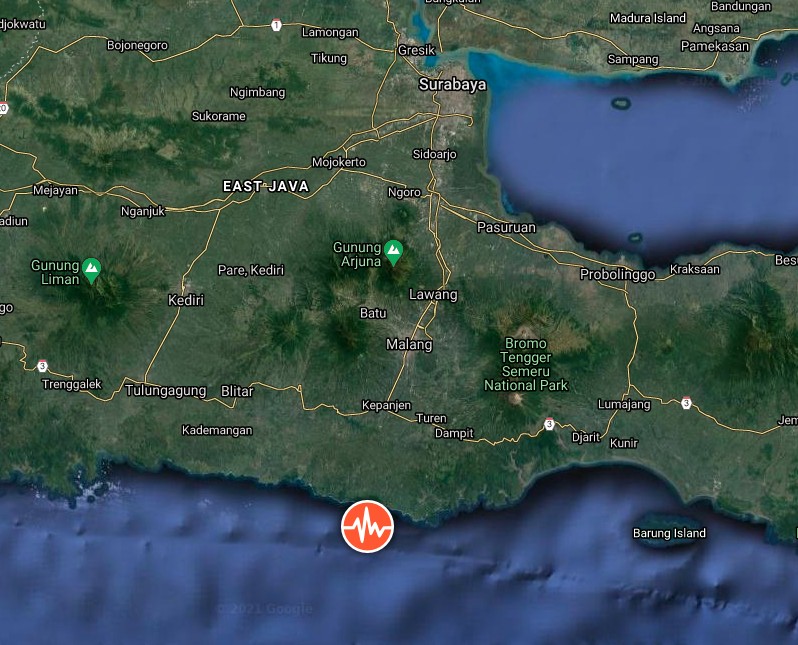 According to disaster agency spokesman Raditya Jati, eight people had lost their lives while multiple others had sustained injuries. One of the fatalities was a woman who was hit by falling rocks while riding a motorcycle in Lumajang District.

Three of the victims were killed in Malang, while four bodies were retrieved from the rubble in Kali Uling.

About 1 189 homes were damaged, along with 150 public facilities, including hospitals, government offices, and schools, Jati added. Several communities had been evacuated. 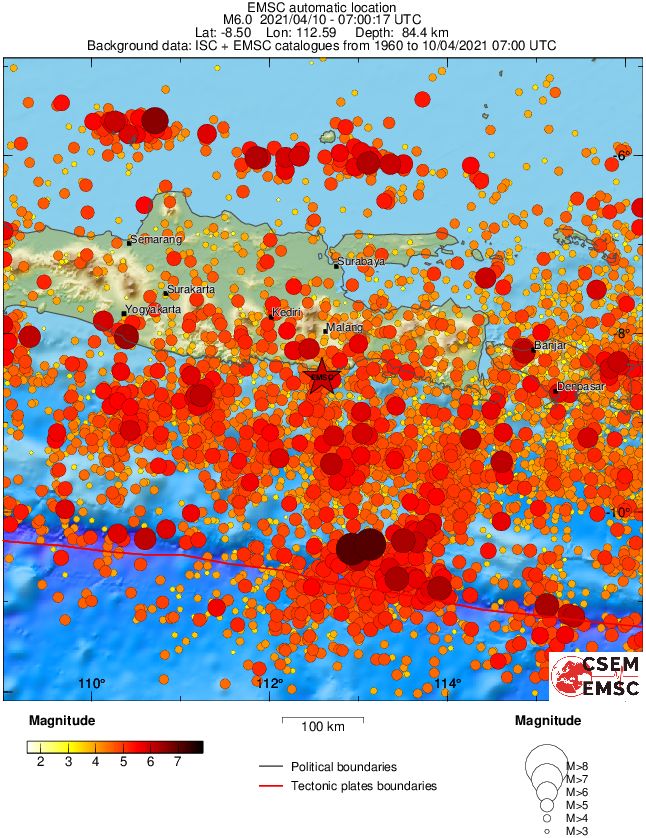