IGEPN warned ashfall is likely in the province of Chimborazo and urged all affected residents to take necessary precautions. 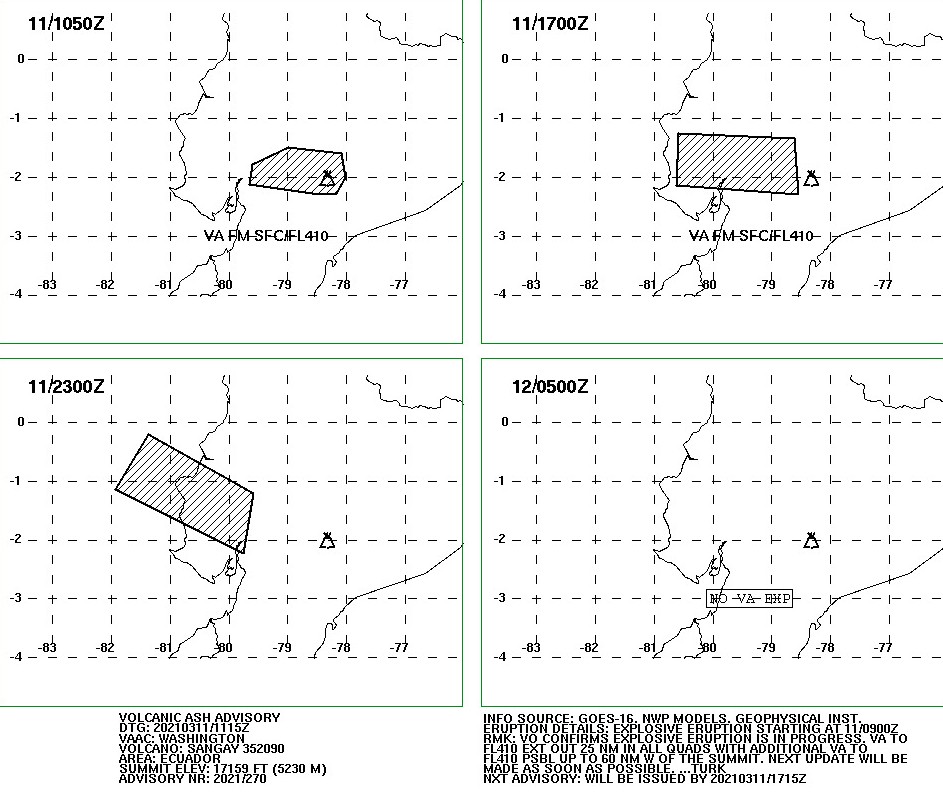 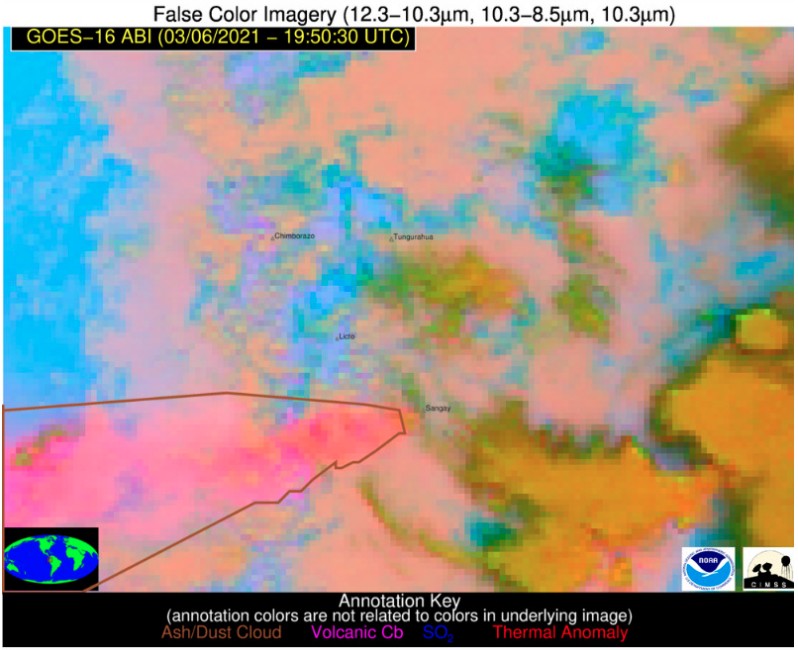