Lava fountaining was observed at summit craters with very strong ash emission and ashfall in villages on the ESE flank of the volcano.

A new lava overflow of the Southeast Crater started shortly before 07:55 UTC. The lava flow is descending the eastern side of the cone, heading towards the Valle del Bove. 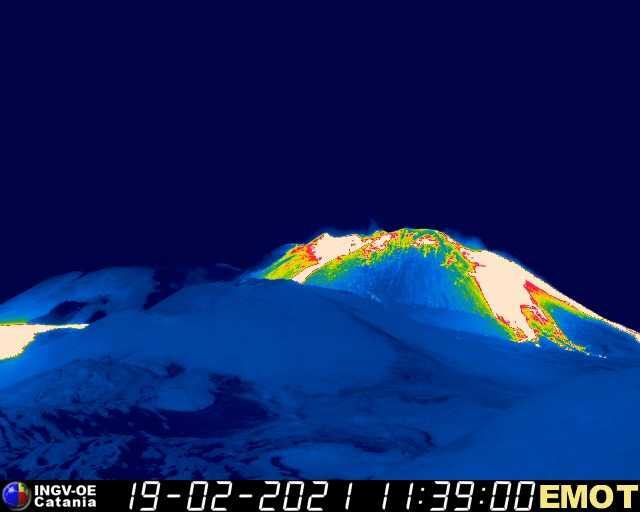 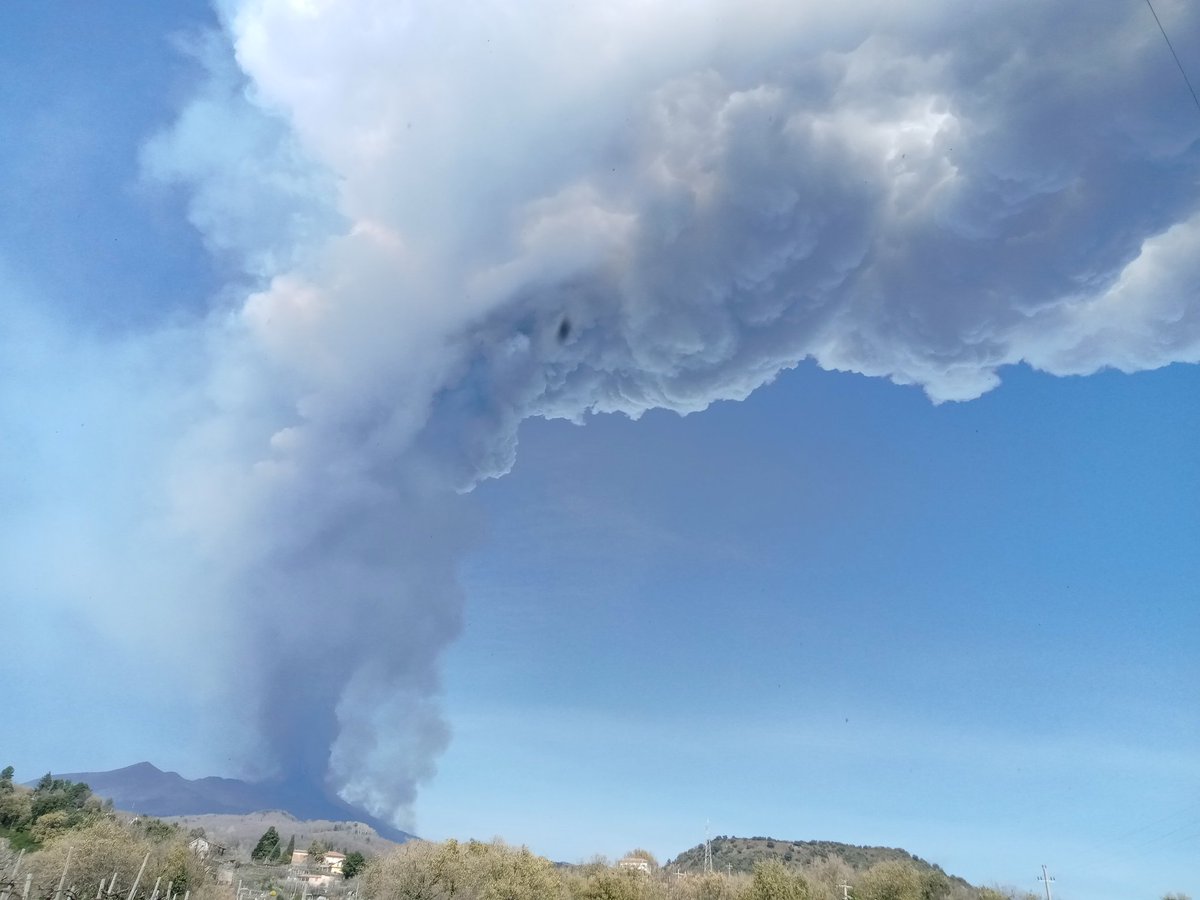 The following videos were captured on February 18: