A rock avalanche with an impressive runout pattern has been spotted at Mount Darwin in New Zealand on January 16, 2021. Experts and scientists particularly note that the avalanche is an interesting case as the runout is unusual.

The rock avalanche was first spotted by helicopter pilot Dave Butson, who posted a set of images of the landscape on the Mount Cook Community Facebook group.

On January 19, Simon Cox, a principal scientist and geologist at GNS Science, posted a video of the avalanche showing its dynamic landscape.

"The landscape is quite dynamic as shown by this sequence of Sentinel-2 images from September onward," wrote Cox.

Ryan Dick, a Ph.D. student at Newcastle University, also posted an aerial view of the avalanche. "Spotted this big one too at the top of Tasman GI," he stated.

Spotted this big one too, at the top of Tasman Gl. Sometime between 11-15 Jan based on Sentinel/Planet imagery pic.twitter.com/qECIpELWjo

According to Dr. Dave Petley of The Landslide Blog, the source of the landslide, which is located at the head of the Tasman Glacier, is high on the slope below the ridge.

"The displaced mass has traveled down a very steep slope before a free fall on a talus slope covered in snow and ice," he explained, noting that the runout is particularly interesting.

"The bifurcation of the slide into a series of long-runout fingers is quite unusual.  These flows have split and then, in places, coincided." 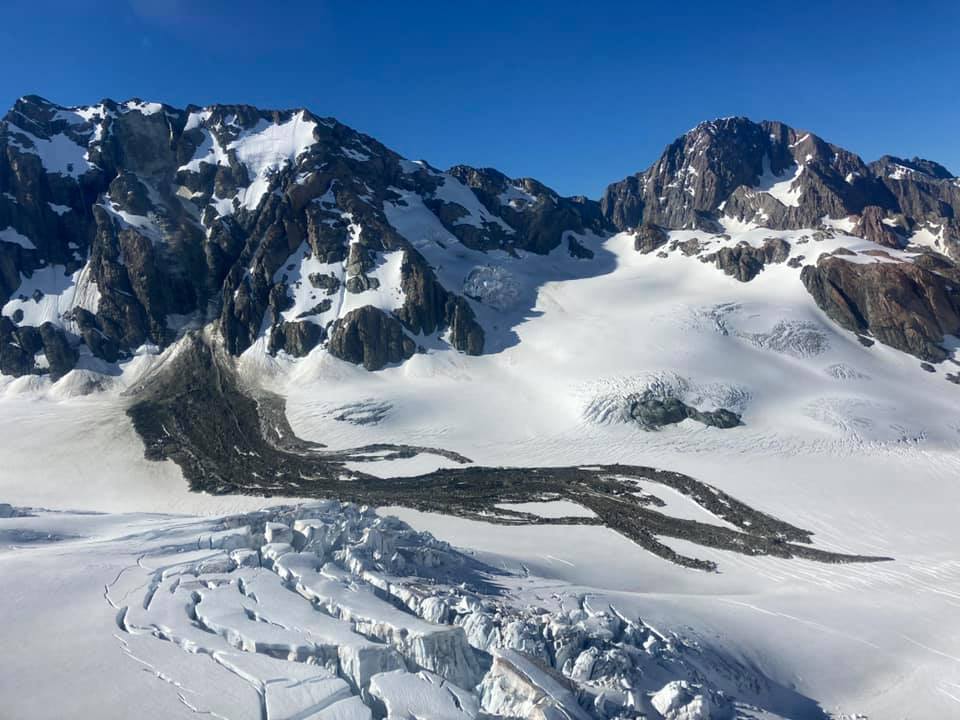 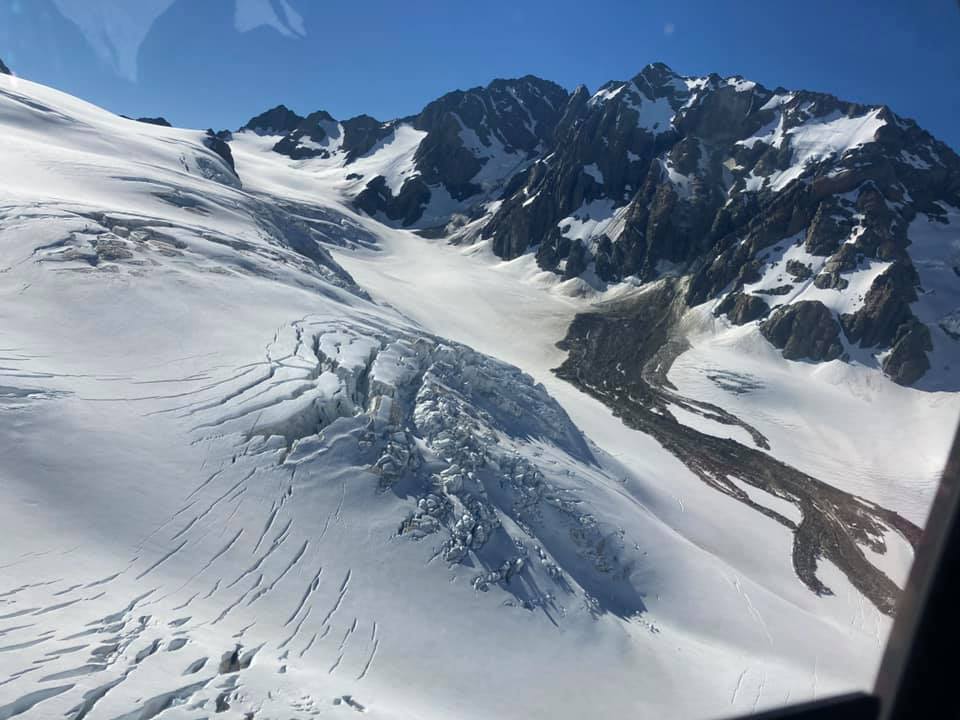 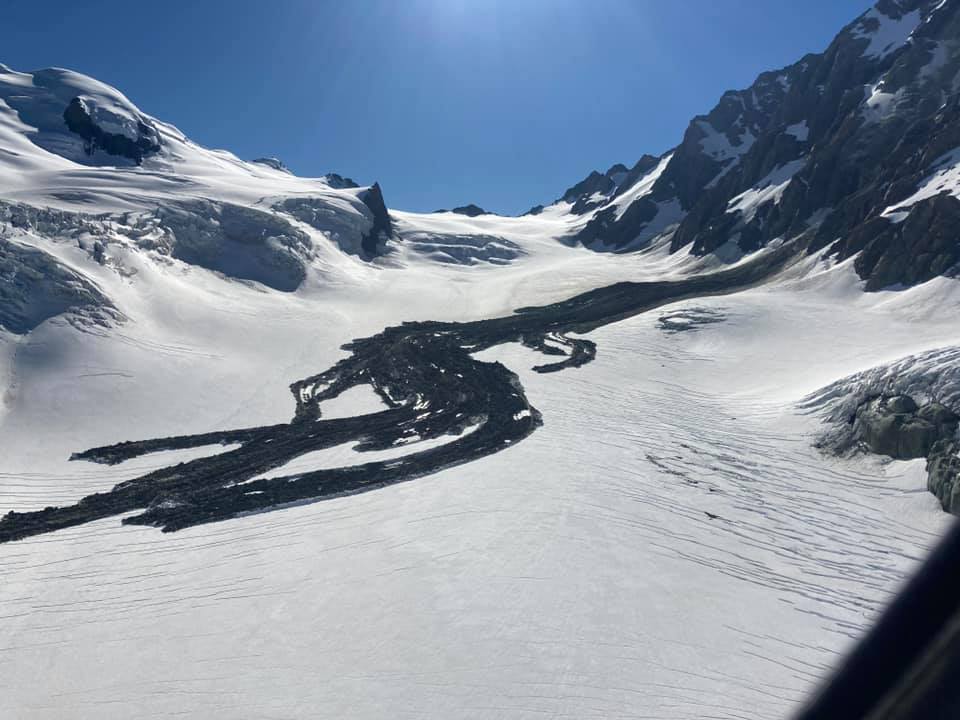 Dr. Petley added that at the right of the upper part of the flows, there is a section with a different texture from the others, which most likely has more snow and ice.

"I am not sure whether this occurred at a different time to the main event, perhaps soon after," he wrote.

"The recent rock avalanche on Mount Darwin is not a large landslide, but it is a very interesting case."