Spain registered its coldest temperature on record on Wednesday, January 6, 2021, with the mercury in Catalan Pyrenees station dropping to -34.1 °C (-29.4 °F), breaking the previous record set on February 2, 1956. Historic snow is also expected in the capital Madrid this week, prompting officials to prepare for the rare event with a yellow alert issued in many areas.

Frigid temperatures of -34.1 °C (-29.4 °F) smashed the all-time low record not only for Spain but for the entire Iberian Peninsula on Wednesday, January 6, as confirmed by the State Meteorological Agency (AEMET).

According to meteorologist Sergi Gonzalez, the cold air from the sides of mountains was pulled down and accumulated in lower levels.

#Madrid may have seen a few flakes of light #snow #nieve today, but over the next 3 days it may see some its heaviest snowfall since the 1960’s as Winter Storm #Filomena arrives

Watch how fresh snow builds up across a huge part of Spain pic.twitter.com/Z4HiuadDZG

Storm #Filomena is forecast to bring large amounts of #snow to Spain today through to Saturday. Strong winds, rain and large waves are also forecast along with sub-zero temperatures. pic.twitter.com/EFMMecbMDb

Storm Filomena will bring rain, snow and ice to Spain. Areas that are not accustomed to receiving wintry weather may have enough snow to shovel and even break some records: https://t.co/NDqXgz6mJc pic.twitter.com/jm08pMfQkE

In addition, historic snow is forecast for the capital Madrid starting Thursday, Januaty 7. AEMET has issued warnings for snow and further freezing temperatures until Sunday, January 10.

The extensive snow will be brought by Storm Filomena, prompting a yellow alert in five areas in the city. 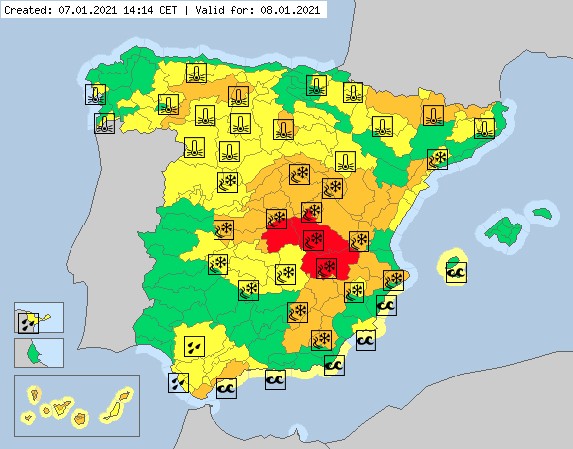 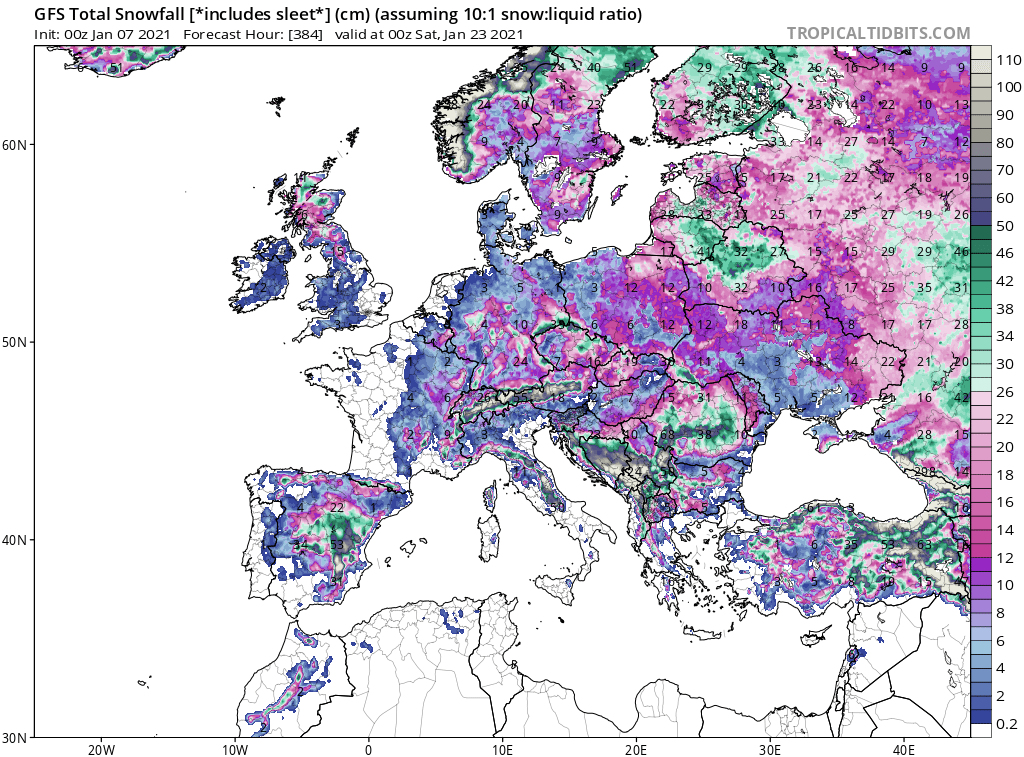 Filomena is a perfect combination of different weather features set up in a way we haven't seen since 2018 when Storm Emma ended the Beast from the East across western Europe, AccuWeather Senior Meteorologist Tyler Roys said.

"A southerly storm track due to high pressure in the east-central Atlantic, the stalled [storm system] over central Europe and cold air that has funneled in from Scandinavia and northern Russia are the features creating this uncommon setup." 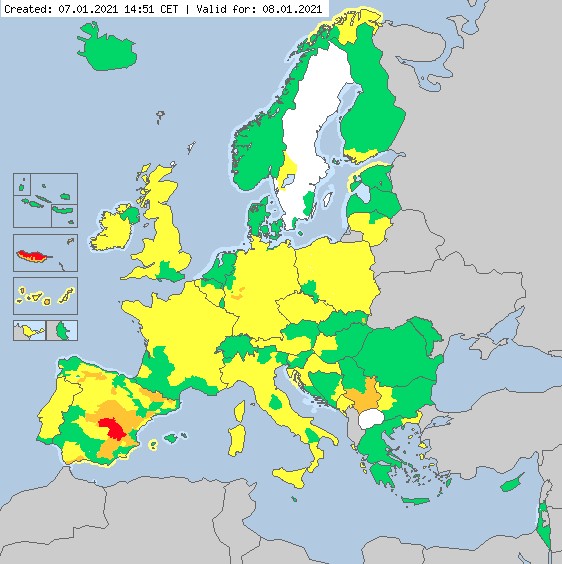 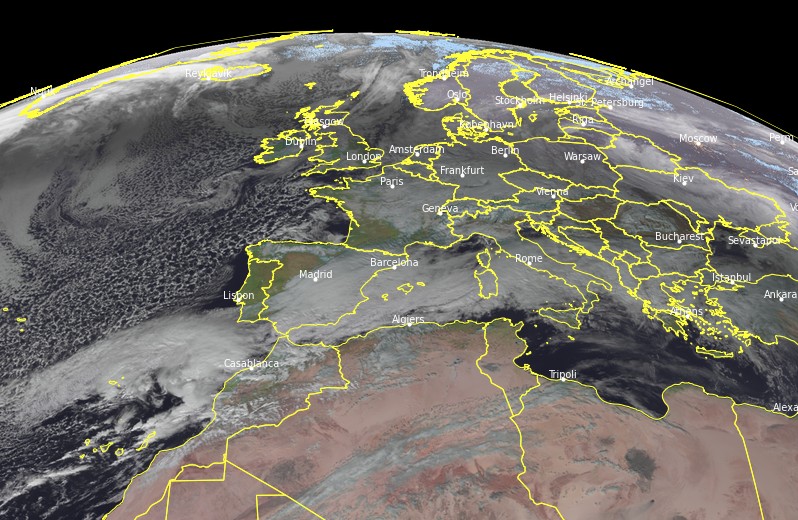 The system will move across the Azores and spread rain and mountain snow across southern and central Spain into December 8.

On December 9, the storm will move over the Mediterranean Sea toward Italy and then into the Balkans on January 10 and 11, where heavy rain and snow is expected over much of the region.

Severe snowfall initially blanketed the community of Asturias last week, resulting in one death, one person missing, and several others trapped.

In anticipation of the rare event, authorities assured that they are "perfectly coordinated and prepared," and urged residents to stay indoors this weekend.