Ash explosions up to 7 km (23 000 feet) above sea level began at about 20:45 UTC, drifting northwest of the volcano, KVERT reports.

The Aviation Color Code was raised from Yellow to Orange. 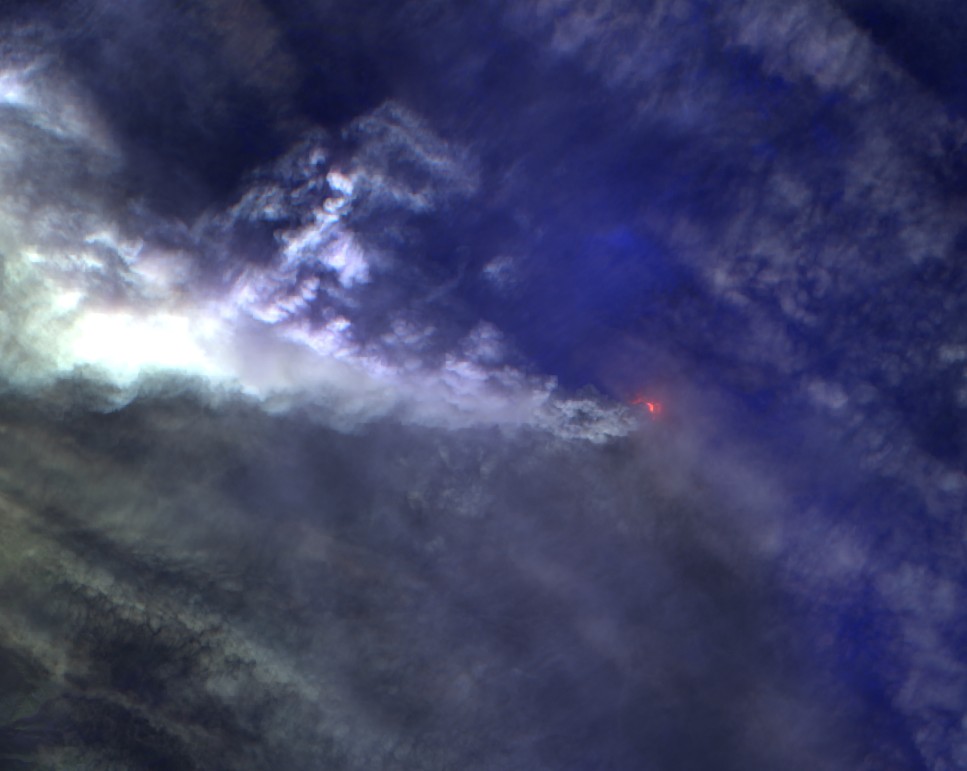 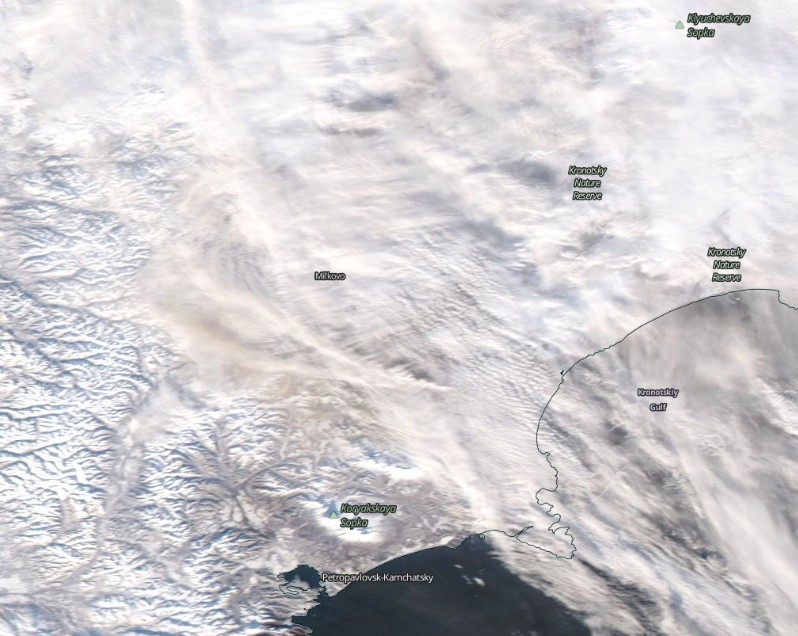 The image below shows the volcano as seen by Sentinel-2 on December 3, 2020: 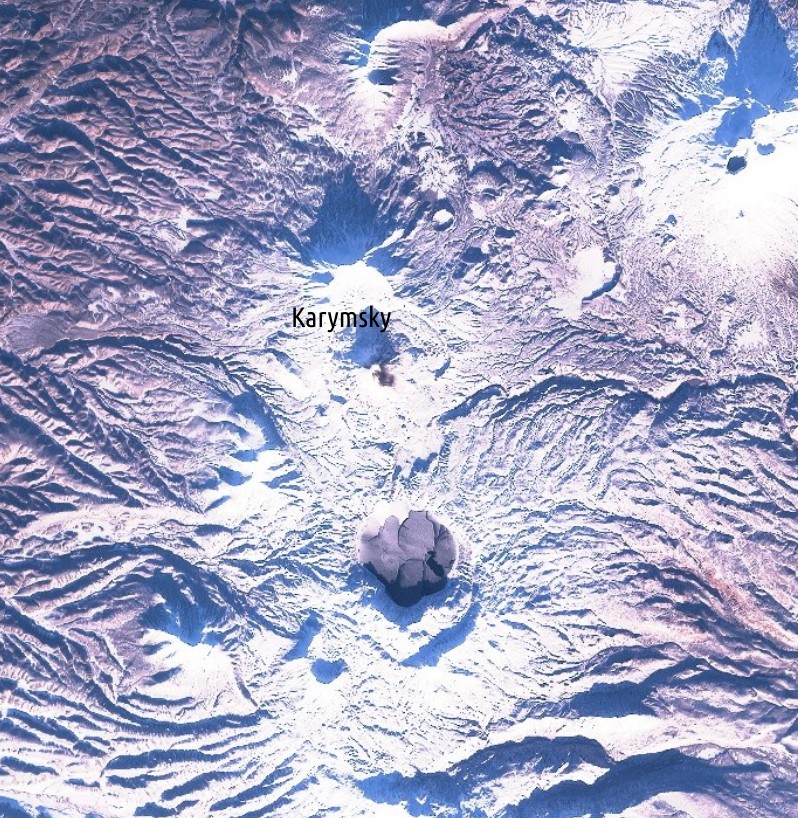 Karymsky, the most active volcano of Kamchatka's eastern volcanic zone, is a symmetrical stratovolcano constructed within a 5-km-wide (16 404 feet) caldera that formed during the early Holocene.

The caldera cuts the south side of the Pleistocene Dvor volcano and is located outside the north margin of the large mid-Pleistocene Polovinka caldera, which contains the smaller Akademia Nauk and Odnoboky calderas.

The caldera enclosing Karymsky formed about 7 600-7 700 radiocarbon years ago; construction of the stratovolcano began about 2 000 years later. The latest eruptive period began about 500 years ago, following a 2 300-year quiescence.

Much of the cone is mantled by lava flows less than 200 years old. Historical eruptions have been vulcanian or vulcanian-strombolian with moderate explosive activity and occasional lava flows from the summit crater.