About half the population of southern Madagascar or 1.5 million people is suffering from drought-driven hunger, the UN World Food Program (WFP) reported on November 30, 2020. Three straight years of drought have eradicated harvests and hampered people's access to food.

"The hunger and malnutrition we're seeing is the result of three years of ruined harvests," said Moumini Ouedraogo, WFP’s Representative in Madagascar.

"Families across these drought-afflicted areas are adopting desperate measures simply to survive– selling precious belongings such as cattle, farm tools, and kitchen utensils,"

In October, WFP started providing food aid for 320 000 severely food-insecure people in the 10 worst-hit districts, with hot meals for malnourished children and elderly in Amboasary, the epicenter of the crisis.

"The situation in the South demands an urgent response. People are left with nothing to eat and we must support them before it is too late, but for that to happen, urgent support from donors is needed now," Ouedraogo added. 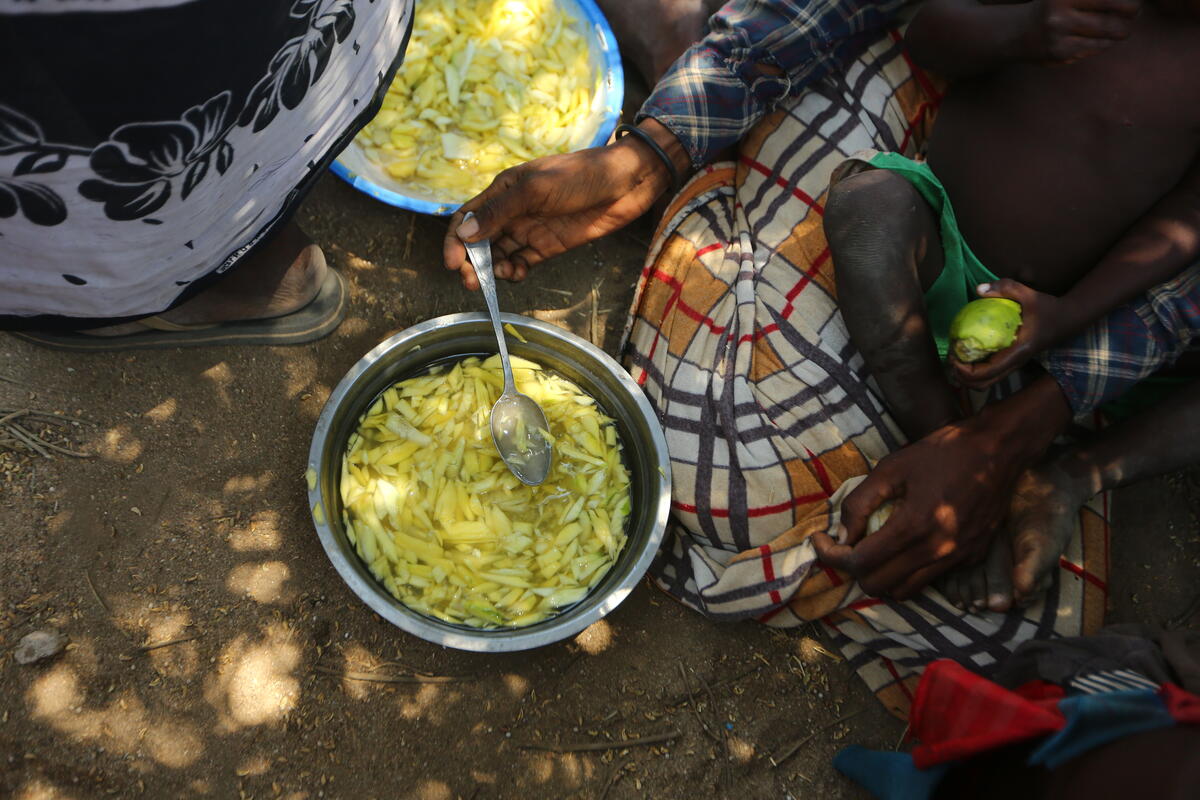 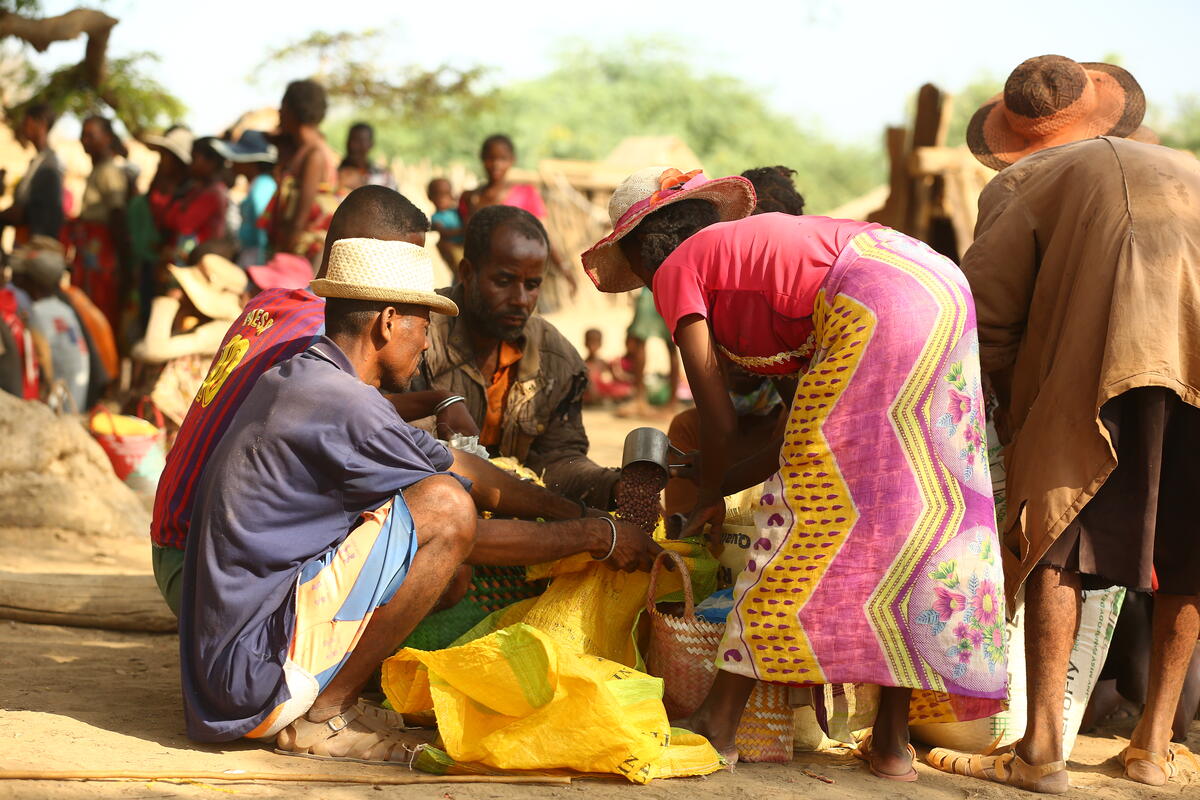 The current resources can only accommodate 500 000 people through December, so the WFP appealed for 37.5 million dollars to rapidly expand its response, as well as to prevent child malnutrition rates from further worsening. The organization seeks to reach 891 000 people through June 2021.

The funds will also be allocated for emergency school feeding so children can continue studying, which WFP noted as the "essential key to a better future."

"The latest hunger surge underscores the magnitude of food insecurity across Madagascar, where almost half of the children under five are chronically malnourished, or physically stunted, meaning their brains and bodies may be irreversibly compromised," said WFP. 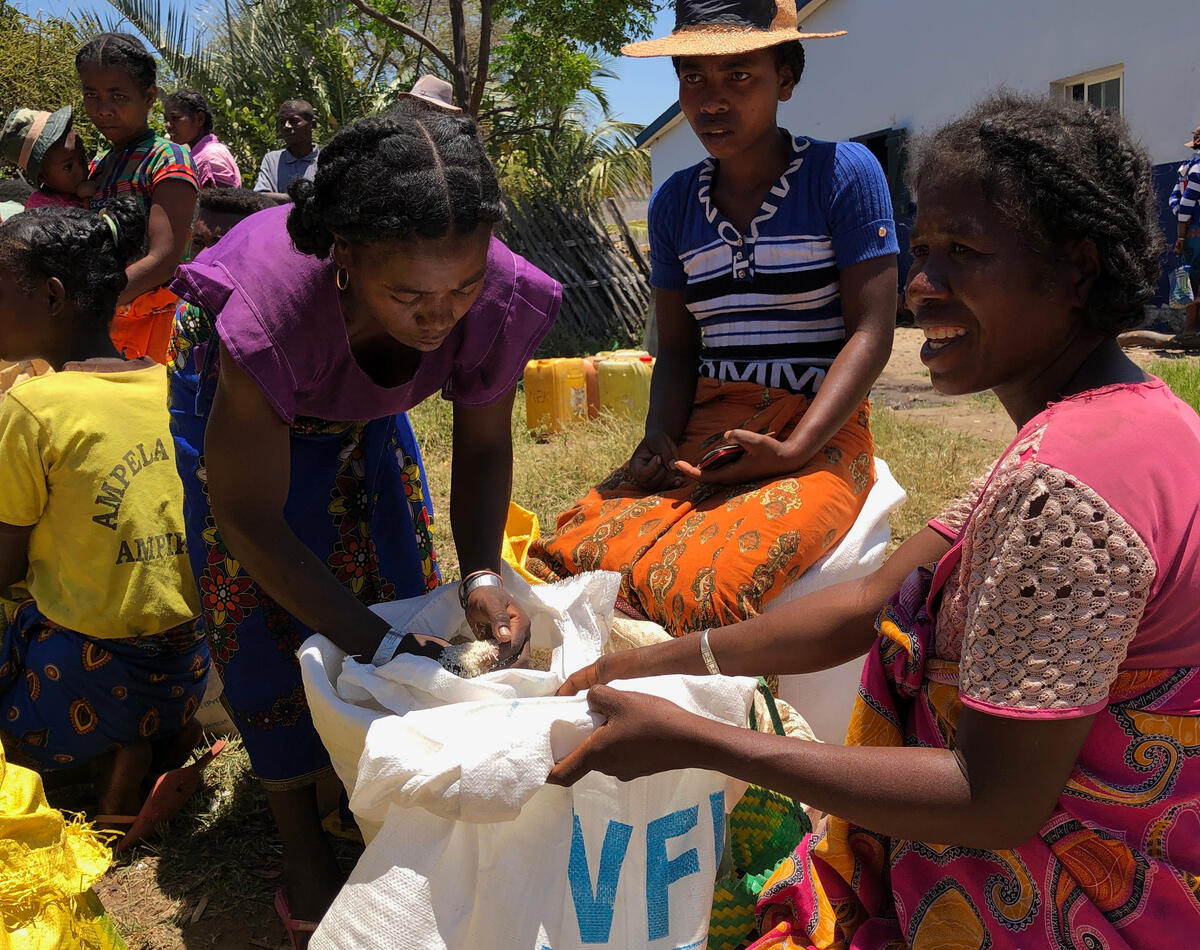