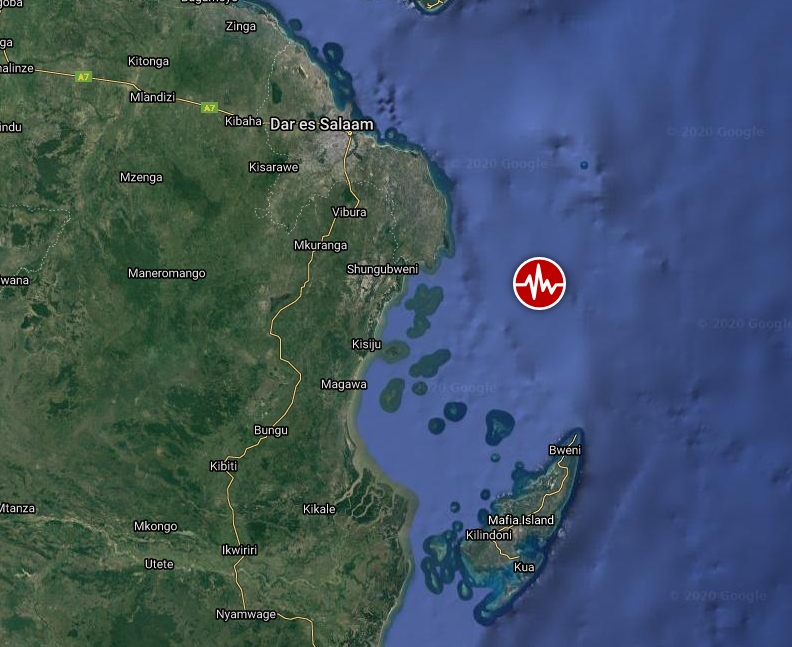 Overall, the population in this region resides in structures that are highly vulnerable to earthquake shaking, though some resistant structures exist. The predominant vulnerable building types are mud wall with wood and informal (metal, timber, GI etc.) construction.

Earthquakes in this region, especially of this magnitude, are very rare.

Many people reported feeling the earthquake, especially along the coast and on nearby islands. It was felt as far as 600 km (372 miles) to the NW.

According to Volcano Discovery, people near the epicenter reported that the quake came in two waves – around 8 to 10 seconds of vibration followed by a 2-second long shock.

This was the strongest earthquake in the region since September 2016, when M5.9 struck northwest Tanzania, killing at least 17 people and injuring more than 400. 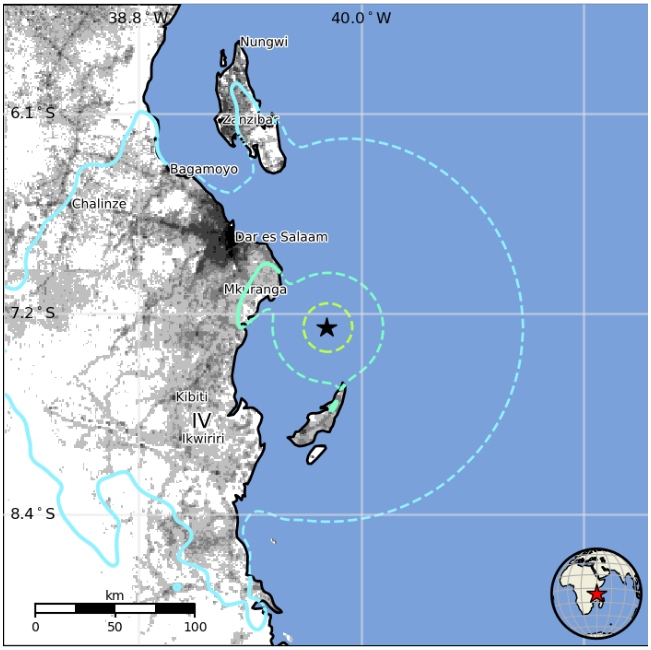 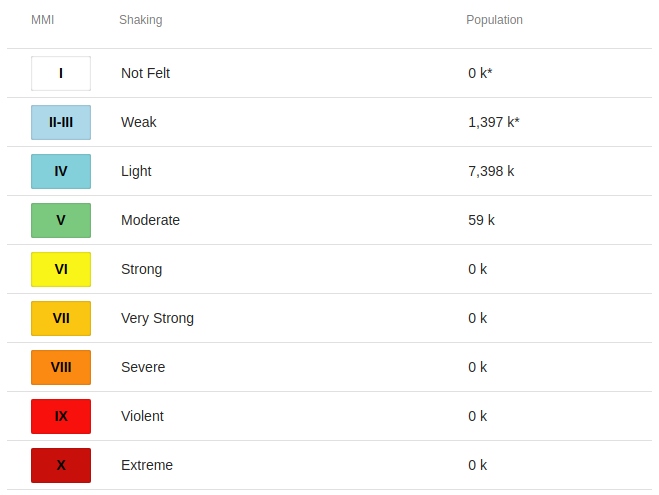 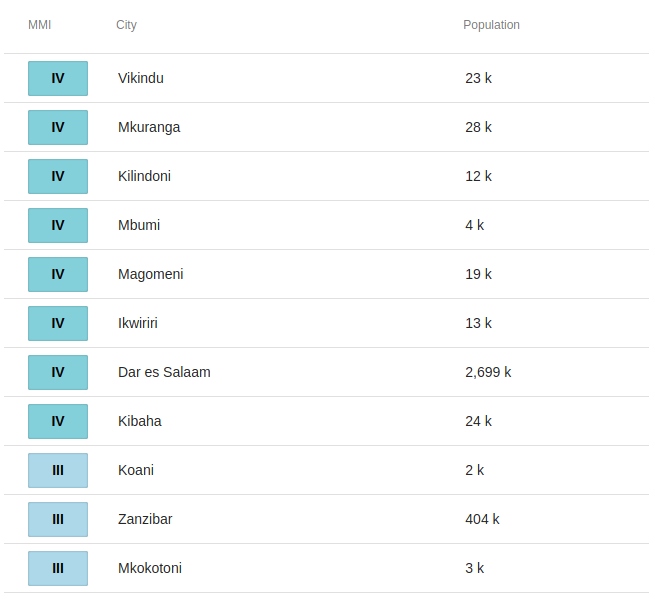 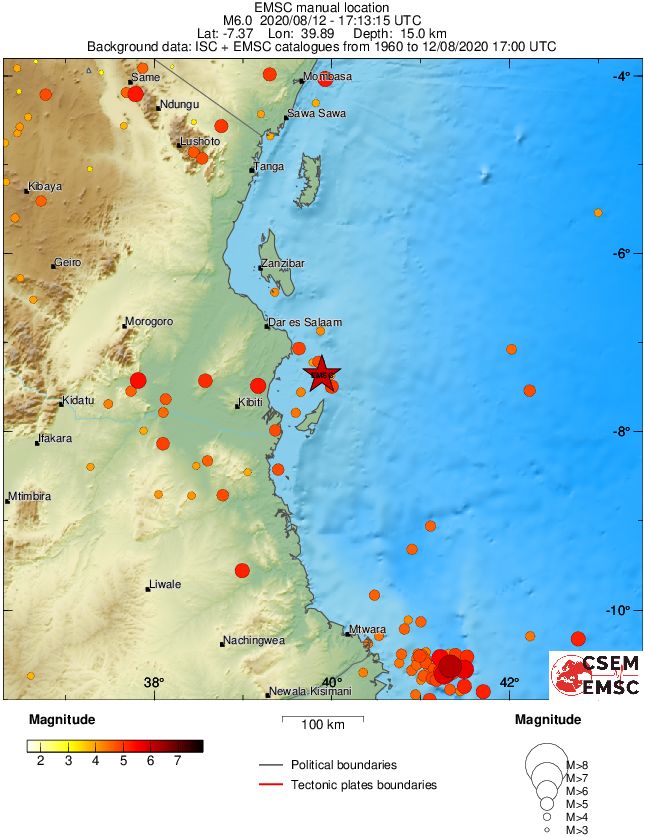