Residents in Norway have been reeling from the country's coldest summer in nearly 30 to 60 years. By early July, more than 10 m (32 feet) of snow accumulated in parts of the southern region, which was unprecedented for this time of the year.

According to state meteorologists, Oslo has recorded an average temperature of just 14.7 °C (58.5 °F) this month, which was the coldest in nearly 30 years.

Snow has also been covering the mountains, with Folldall hitting a below-freezing temperature of -4 °C (24.8 °F). 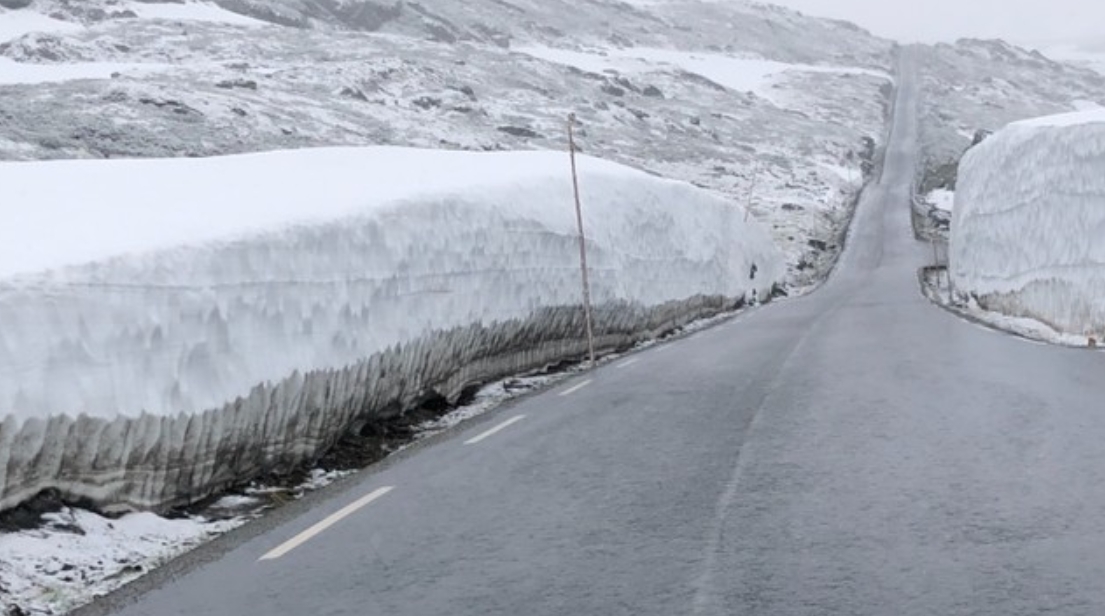 It was warm in June when the summer season started, but going into July, it has been unusually cold in Norway.

The country entered the month with unprecedented accumulated snow of more than 10 m (32 feet) in parts of the southern region.

"We have not had such [heavy] snowfall as this year," said Knut Kinne, watercourse technical manager at BKK who conducted clearing operations in the mountains.

"We had a clear change in the weather at the end of June," Livik continued. "July has been a cold month with lots of unstable weather."