High-level volcanic activity continues at Nishinoshima, the Japan Meteorological Agency's reported on Wednesday, July 15, 2020. A powerful eruption took place on July 11, with incandescent material thrown high above the crater, large lava flows, and an ash plume up to 5 400 m (17 388 feet) above the summit.

According to observations carried out by Ryofumaro vessel on July 11, high-level eruptive activity continues at Nishinoshima.

A large amount of volcanic ash is continuously ejected from the summit crater, JMA reported. Large lava flows were produced on Saturday night, July 11, as well as incandescent material that reached about 200 m (656 feet) above the crater. 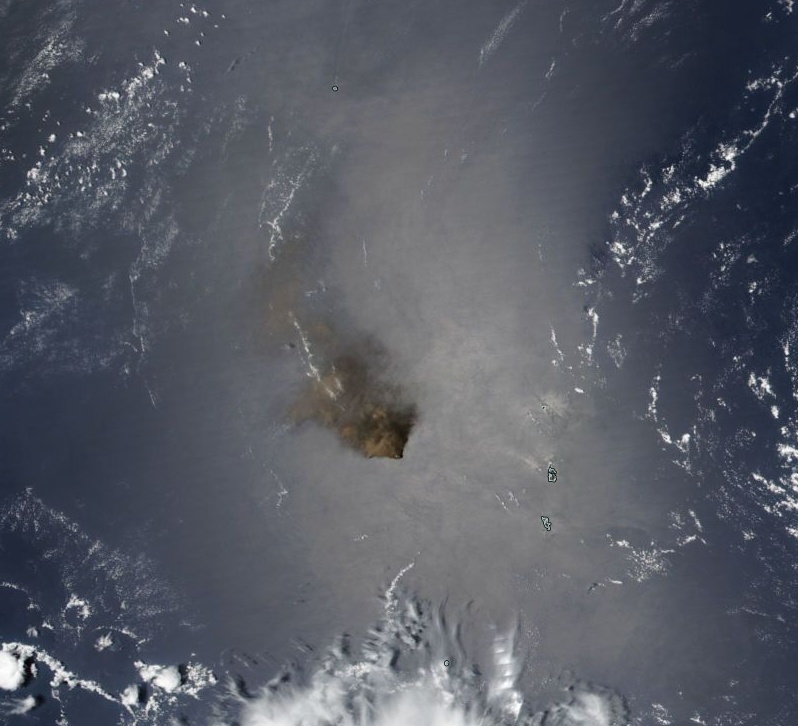 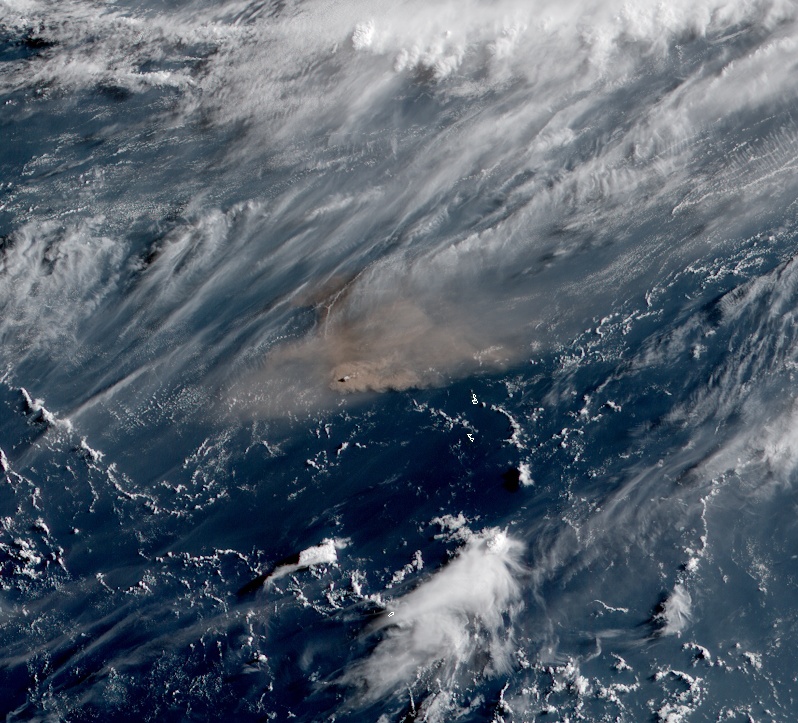 Formation of lava flows an explosions are expected to go on in the following days as the volcano remains active.

JMA warned citizens to watch out for large volcanic blocks and lava flows within a distance of approximately 2.5 km (1.6 miles) from the summit crater. 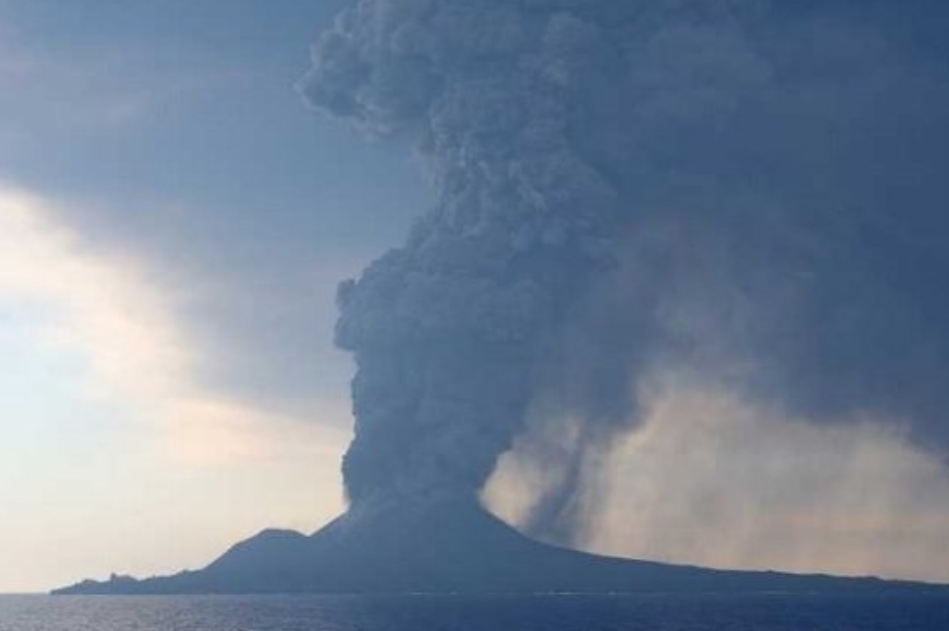 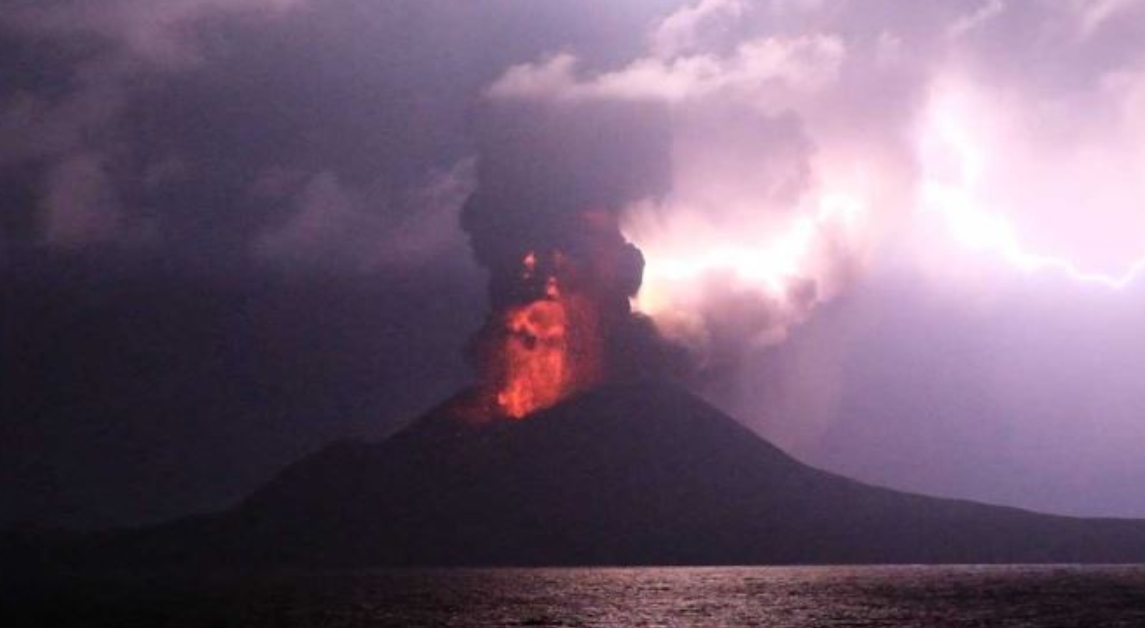 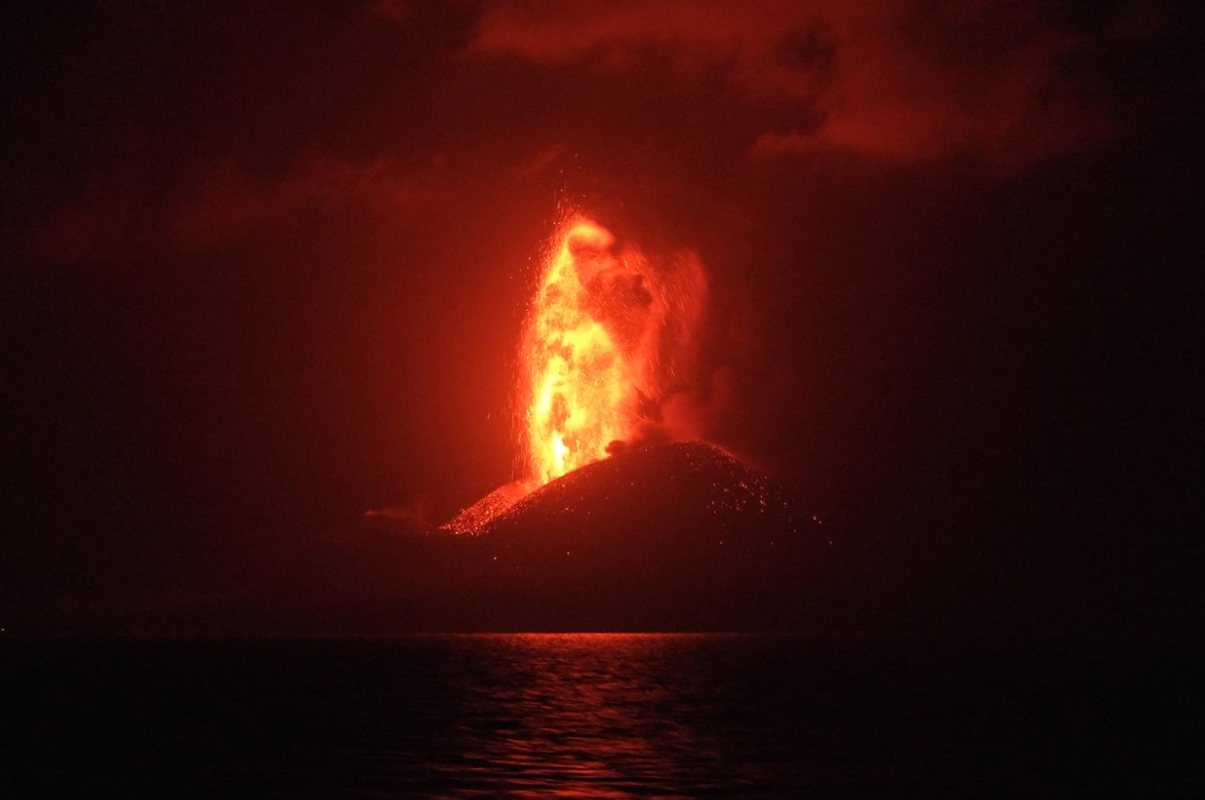 Updated animation of #Nishinoshima volcanic #SO2 plume from 20 June to 13 July pic.twitter.com/8X866r9Cvb

#nishinoshima development of the ongoing #volcanic #eruption over the past few days, these are images of the ash and dust clouds. This is a tweet from the #nishinoshima official fan club pic.twitter.com/yFo7kgkiPJ

When the Japan Coast Guard (JCG) observed the erupting volcano on June 29, dark smoke was reaching at least 3 400 m (11 155 feet) above the summit, and the volcano's central crater had expanded in a south-westerly direction. Lava flowed down the southwest coast and into the sea. 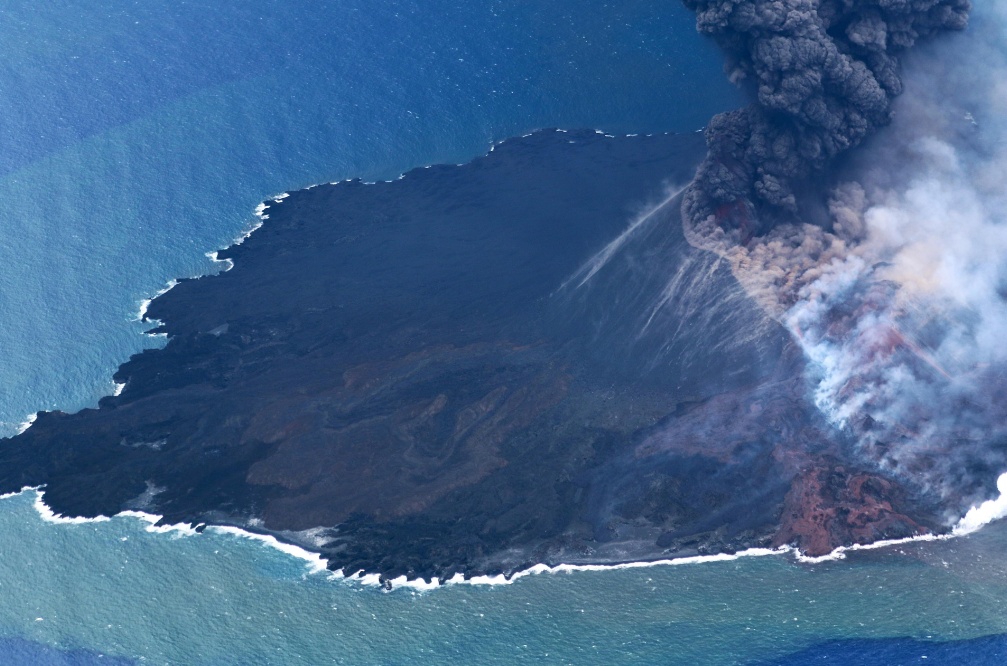 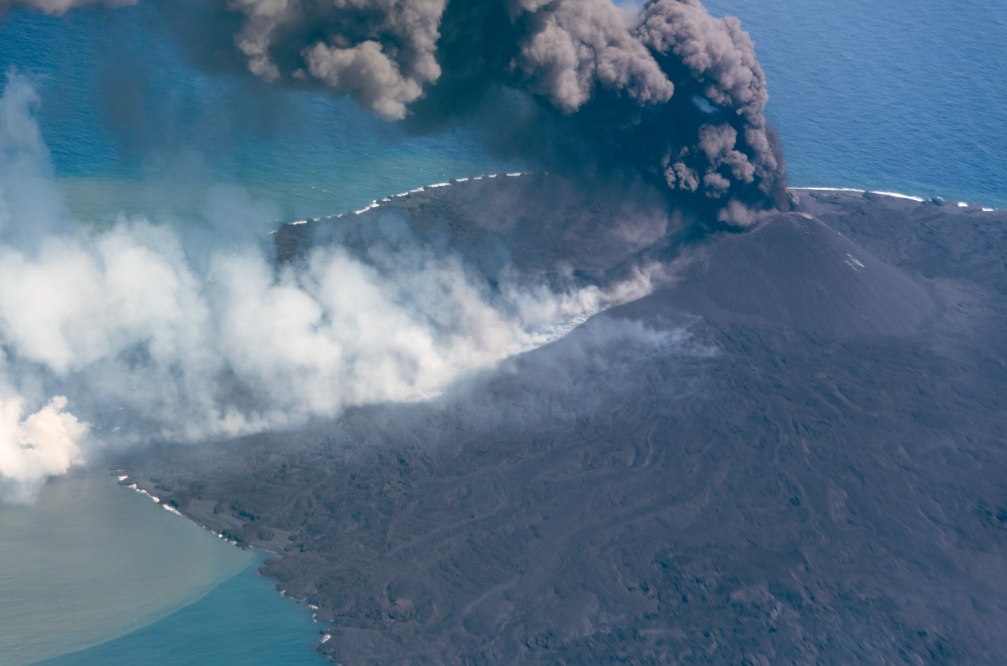 The small island of Nishinoshima was enlarged when several new islands coalesced during an eruption in 1973-74.

Another eruption that began offshore in 2013 completely covered the previously exposed surface and enlarged the island again. Water discoloration has been observed on several occasions since.