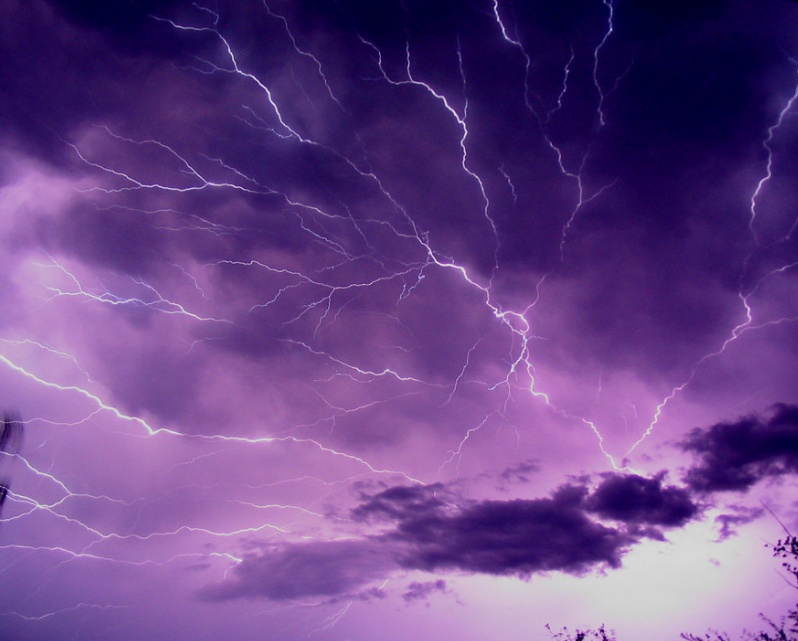 More than 313 000 lightning strikes were recorded across Western Australia's South West region in 12 hours to 19:00 LT on Sunday, July 5, 2020. Up to 40 000 were recorded in just 60 minutes. Residents of capital Perth witnessed 22 000 strikes within 12 hours, and of those 250 ground strikes over the city. Such thunderstorms are normal in spring and summer, but not in winter.

BOM's Pete Clegg said it affected the broader South West region, from Jurien Bay through to Busselton. "It was a very active lightning system, with prolonged lightning activity."

"It’s not the first time we have seen something like this," Clegg continued, "but it is definitely a specific set of environmental conditions the lead to this kind of very active lightning situation."

Perth really turned it on last night, who else loves a good lightning storm?

Happy Monday, set some goals & smash them this week! pic.twitter.com/KxjLCTjgKD

Thunderstorms were widespread across southwestern Australia on Sunday night, with over 50,000 lightning strikes detected within 100km of #Perth.

In Perth, the southern suburbs were hit hardest, with Mandurah recording 16.4 mm (0.6 inches).

The thunderstorm warning issued on July 5 is now canceled, but the wet weather is forecast to last until at least Wednesday, July 8.

As of July 6, BOM reported that thunderstorms with gusty winds are "firing up along the trough as the cold front moves eastwards through the Goldfields towards Kalgoorlie."