A small explosion was detected at Cleveland volcano by regional infrasound sensors at about 06:32 UTC on June 2, 2020 (22:32 AKST, June 1). No other significant activity was detected and local monitoring stations are offline.

Cleveland volcano is monitored with a limited real-time seismic network, which inhibits AVO’s ability to detect precursory unrest that may lead to an explosive eruption.

Rapid detection of an ash-producing eruption may be possible using a combination of seismic, infrasound, lightning, and satellite data. 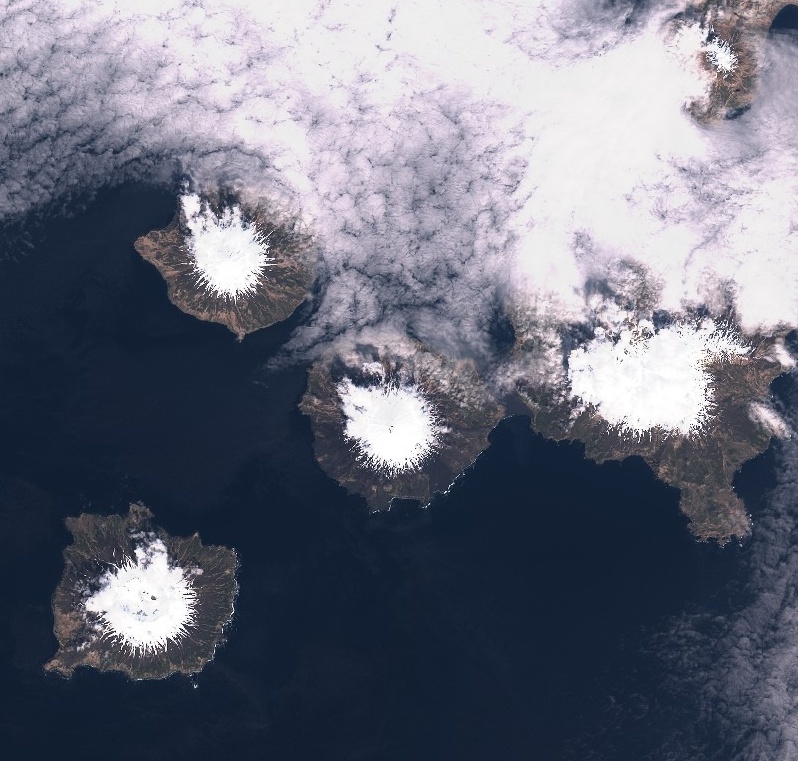