At least three people were confirmed dead in Peru on February 18, 2020, as heavy downpour continues to strike the country. About 300 homes were also damaged in flash floods and landslides sparked by the torrential rains.

In Puno, rivers burst their banks on February 9, inflicting damage to at least 150 homes in Asillo District, according to the National Emergency Operations Center (COEN). 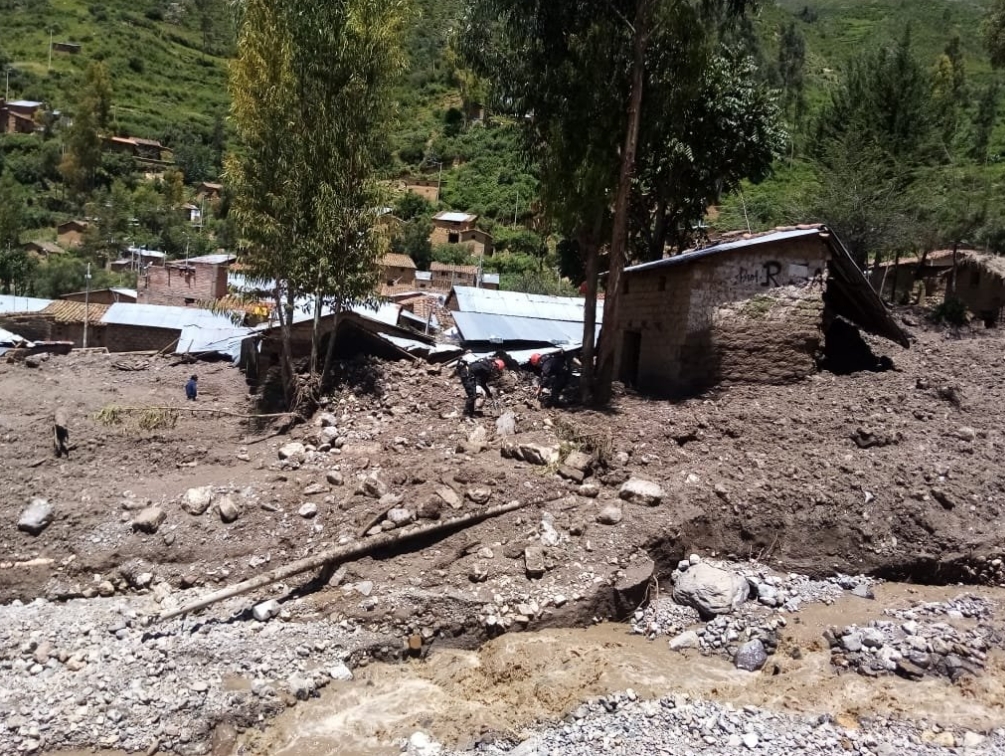 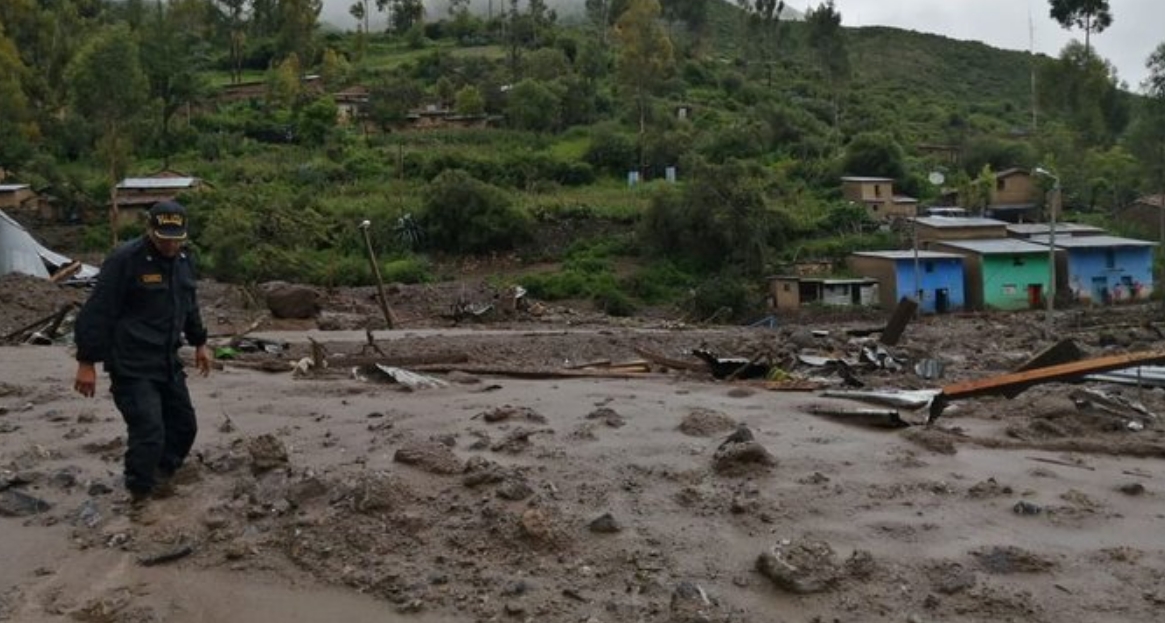 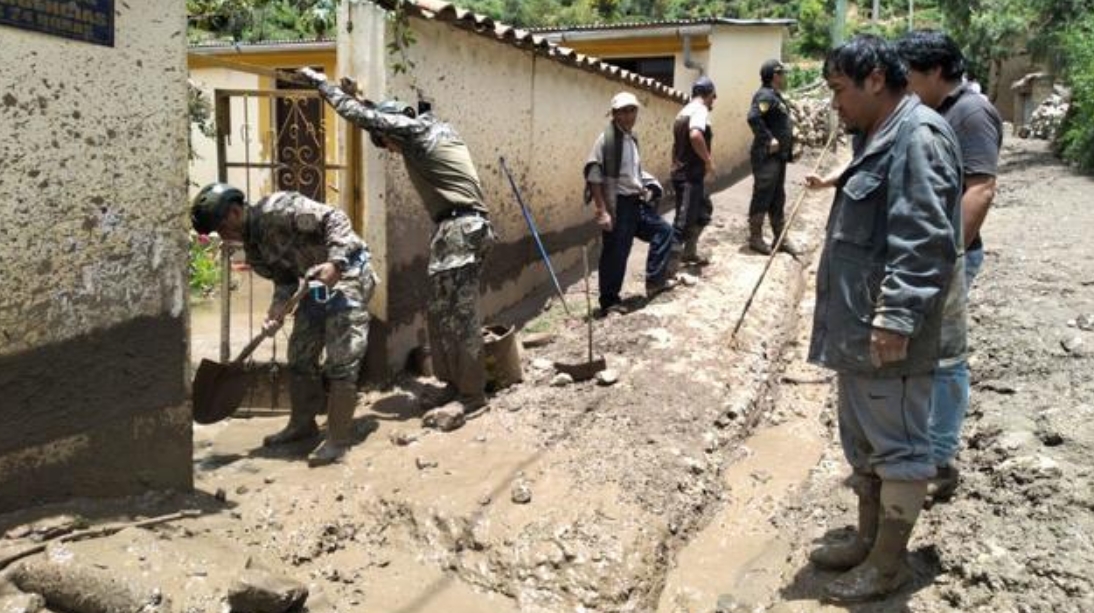 In Ayacucho, at least 268 people were displaced as flash flooding and landslides struck. A creek broke its banks, triggering a mudslide in the town of Cocas, Vilanchos district, on February 15.

According to DG Echo on February 18, moderate to locally heavy rain is expected over southeast Peru, particularly over the Puno region, over the next 24 hours.

The National Meteorology and Hydrology Service of Peru (SENAMHI) has also issued an orange alert for heavy rain over parts of the country including the southern, central west, and northeast.