Floods have spread through Iran's southern provinces of Hormozgan, Khuzestan, and Bushehr, on December 19, 2019. The flooding began around December 16 after a period of very heavy rain, when at least one person went missing and four others were rescued after a car was swept away. Around 1 000 people have been affected in the provinces of Khuzestan and Bushehr, with as much as 300 displaced. The city of Abadan recorded 113 mm (4.4 inches) of rain in 24 few hours to December 16, 2019– this is roughly half the usual amount of its annual rainfall.

The Iranian Red Crescent has provided relief items, including food and blankets among the affected population.

Offices, schools, and universities in several cities including Ahwaz, Abadan, and Karun have been closed. In some areas, flooding was around 0.5 m (1.6 feet).

Aside from a heavy downpour, storms accompanied by lightning strikes hit Ahwaz, according to Radio Farda.

The lightning strikes resulted in a blackout and failure of a hospital's emergency power system. As a result, four elderly women in the intensive care unit died. 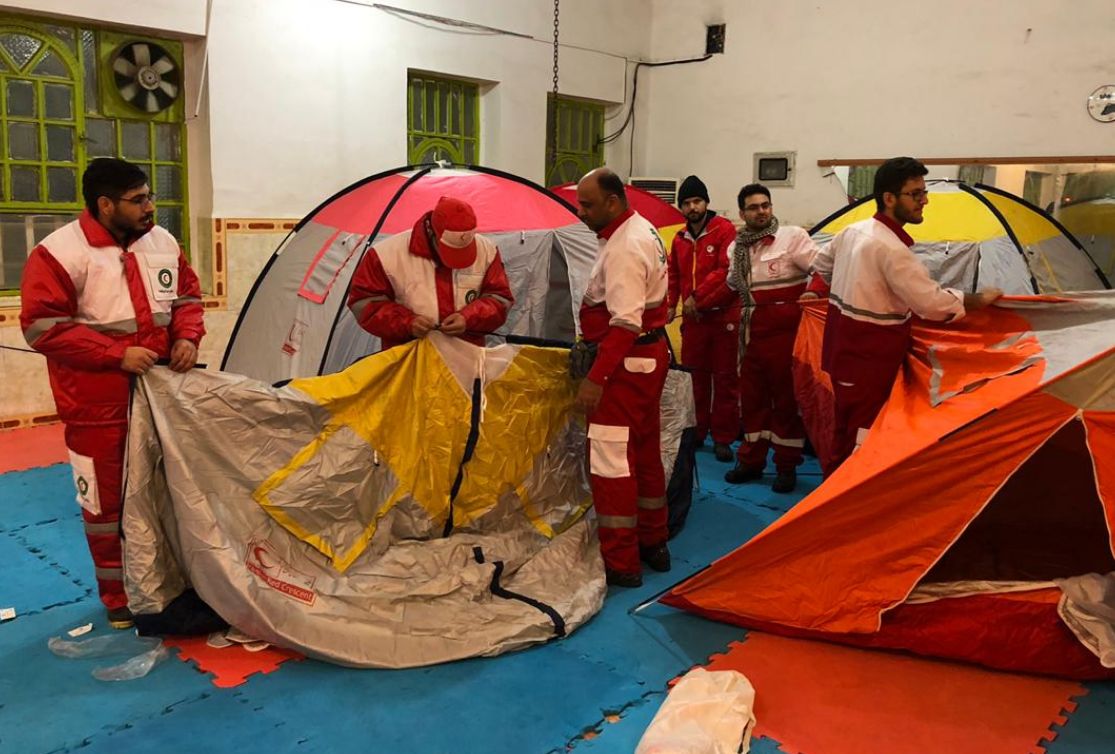 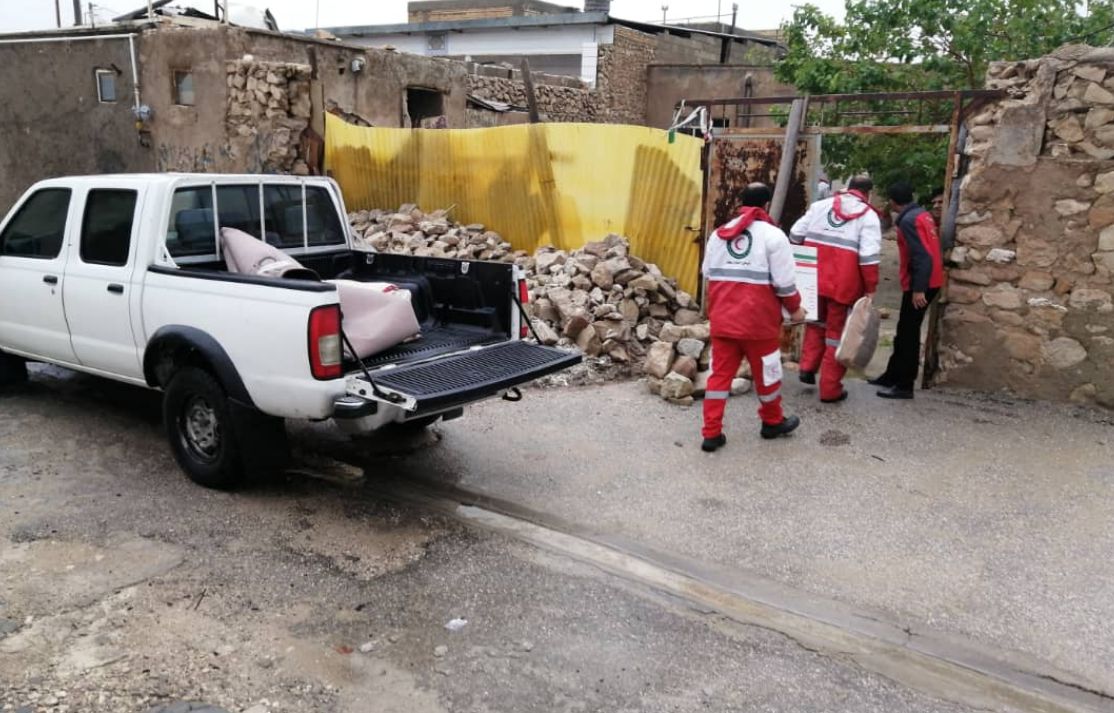 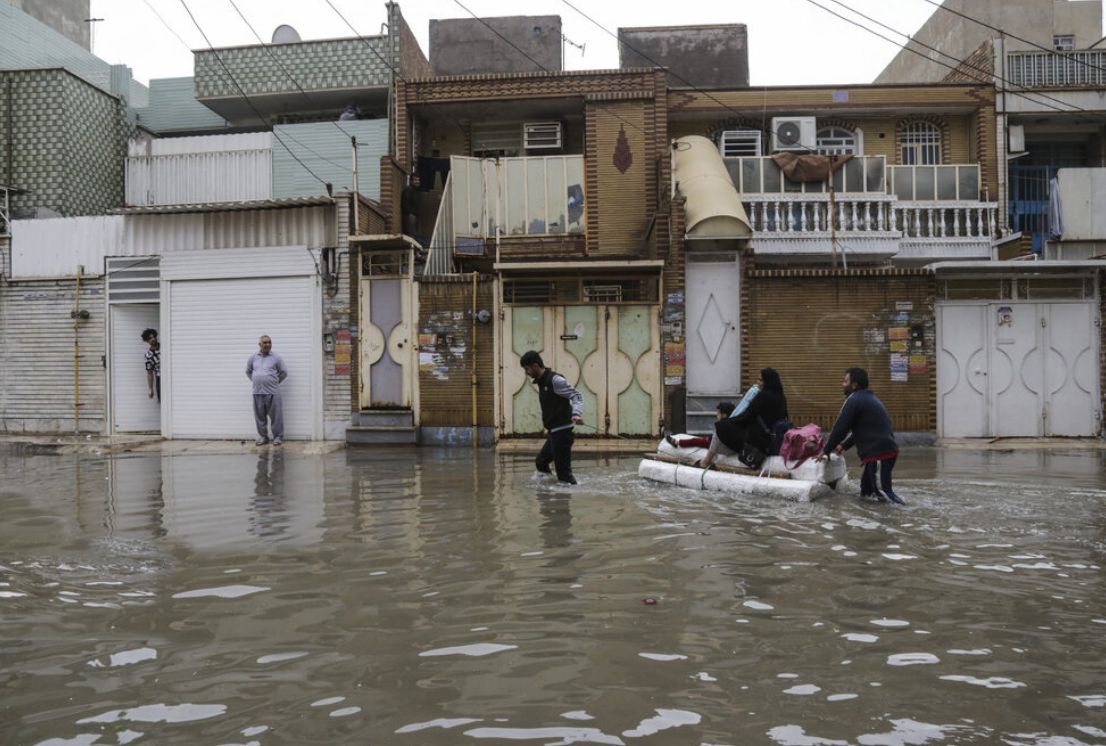