Scientific observations of Aztec historical accounts suggest that up to 40% of the population in Mexico resides along a zone that is more seismically active than expected, according to the Anales de Tlatelolco (Annals of Tlatelolco). The report was published by the National Geographic on October 13, 2019.

The codex manuscript said the Earth cracked open in the central part of Mexico on February 19, 1575. Written around the time the Aztec Empire lost to Spanish conquerors, the codex features an account of a turmoil that lasted for five days, resulting in landslides and opening up a crack in the ground measuring about 5 km (3 miles).

The story is part of a newly released series of scientifically undocumented earthquakes that occurred over the past 450 years in Mexico, according to seismologists in the current issue of the Tectonics journal.

The grumbles took place along a 998 km (620 miles) stretch of volcanoes called the Trans-Mexican Volcanic Belt. It is a region of snowy peaks and fiery explosions that spreads from the Gulf of Mexico to the Pacific Ocean. Only several powerful quakes have been recorded along this belt since the beginning of instrumental seismology in the early 20th century. This led a lot to suspect that the area was not seismically dangerous.

However, research co-author Gerardo Suarez of the National Autonomous University of Mexico explained if a region's quake record is like a feature-length film, the period of modern recording is just a blip on the screen. "Hundred years of seismicity is like watching just two or three seconds of the movie," Suarez stated.

By diving into historical records as well, scientists can "try to see a few more frames." This is why Suarez and the rest of the team used the Aztec codex as a basis, as well as the accounts of Spanish missionaries. The research suggested that Mexico is more or less quake-ready along the total length of the volcanic belt. This means the sleeping seismic area poses a threat.

In the present time, 40% of Mexico's population (about 52 million) people, live along the belt and are not aware of the restless geological risks below the ground.

From Popocatepetl to Paricutin, the Trans-Mexican Volcanic Belt's volcanoes owe their existence to subduction, a process in which the Rivera and Cocos tectonic plates dive beneath the North American plate.

The confrontation and water leakage from the plates produced a zone of intense melting deep within the planet, which then created chains of magma reservoirs within the crust that formed volcanoes. 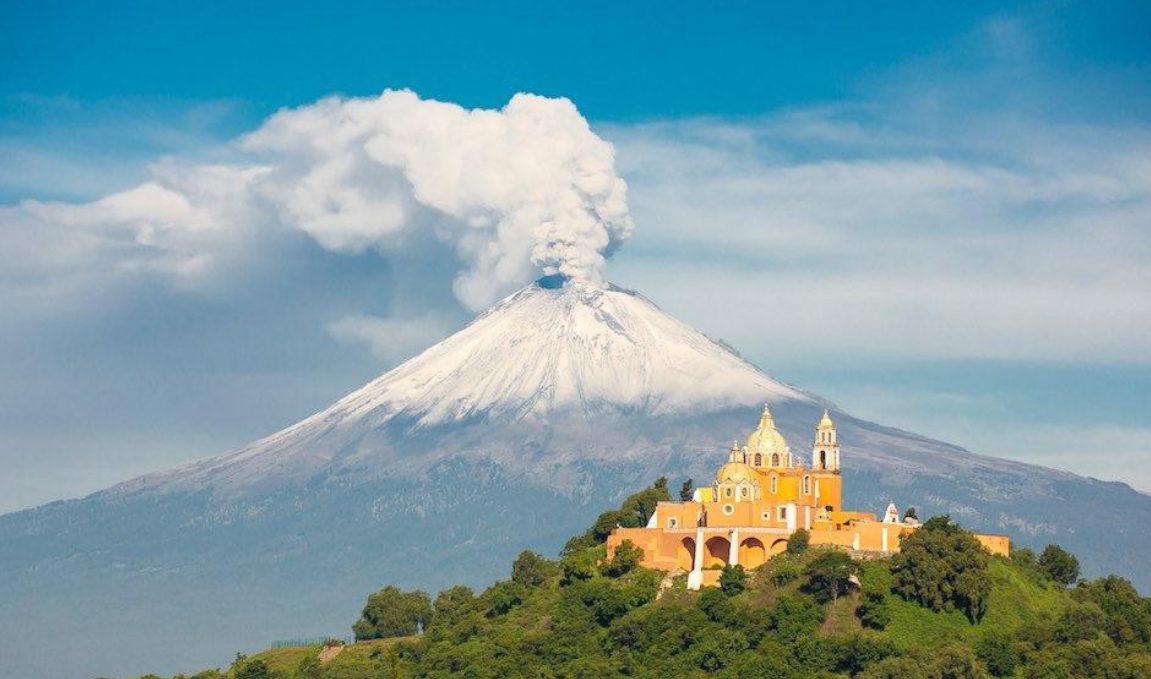 Suarez and the team spent eight years studying the historical accounts to gather numerical data on old quakes in Mexico as accurate as possible.

The reason behind earthquake triggers from the belt is still up for discussion, according to F. Ramón Zuñiga, a UNAM seismologist. Still, the new study's extraction of quake magnitudes and epicenters help point out that the belt is not one fault, but a tangle of smaller ones. It is also now clearer that crustal earthquakes occur along the belt, even in areas where the faults to blame have not yet been named.

Luis Quintanar, a UNAM seismologist, said getting a better picture of this seismic study is important since the records said the seismic threats along parts of the volcanic belt is worse than previously suspected. Major quakes in the belt happen on timescales of thousands of years, so they don't take place in individual areas typically. However, if a moderately strong crustal quake happens on one of these faults in a place that is greatly populated, it may cause huge damage. Residents will not be prepared for the next quake, Zuniga said, hoping that news of these historical accounts will feature the hidden risk.

For now, efforts to reveal earthquake records from written accounts continue. Seismologists and historians are perusing the General Archive of the Indies, held in Seville City, Spain. It holds information about Spanish governance in some parts of the Americas from the 1500s to the 1800s.

Scientists hope that these documents will unveil more past quakes spread across the belt and anywhere else in Mexico.