There are no tsunami warnings, watches or advisories in effect. 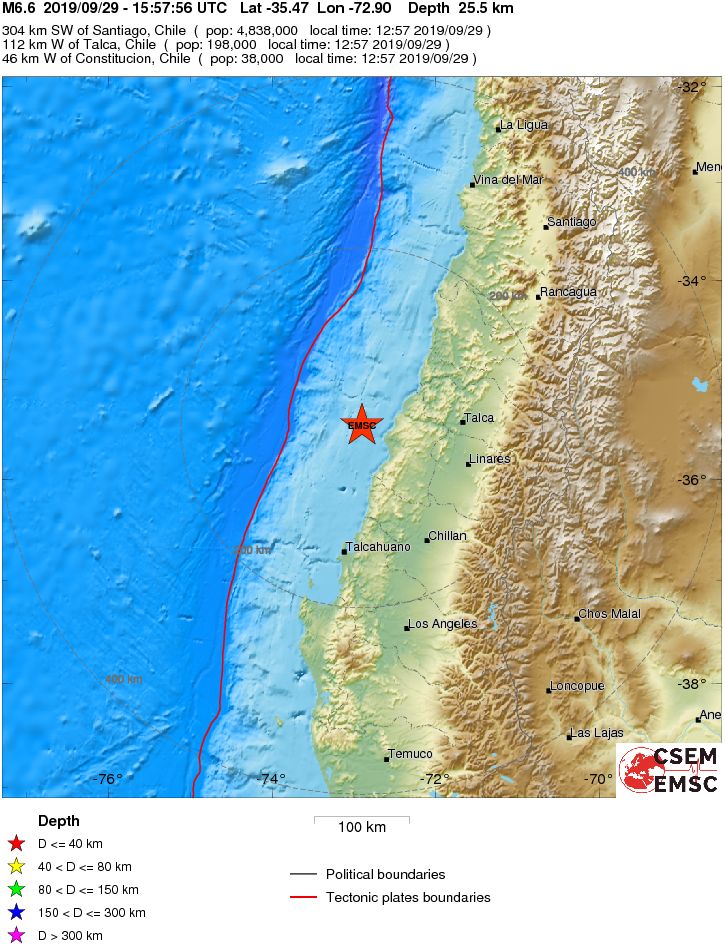 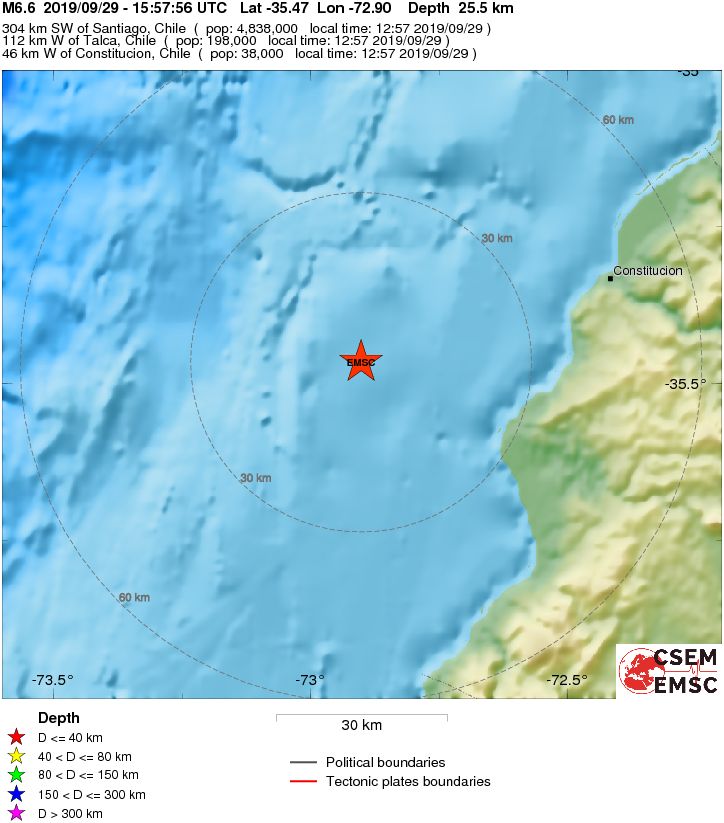 Recent earthquakes in this area have caused secondary hazards such as tsunamis and liquefaction that might have contributed to losses. 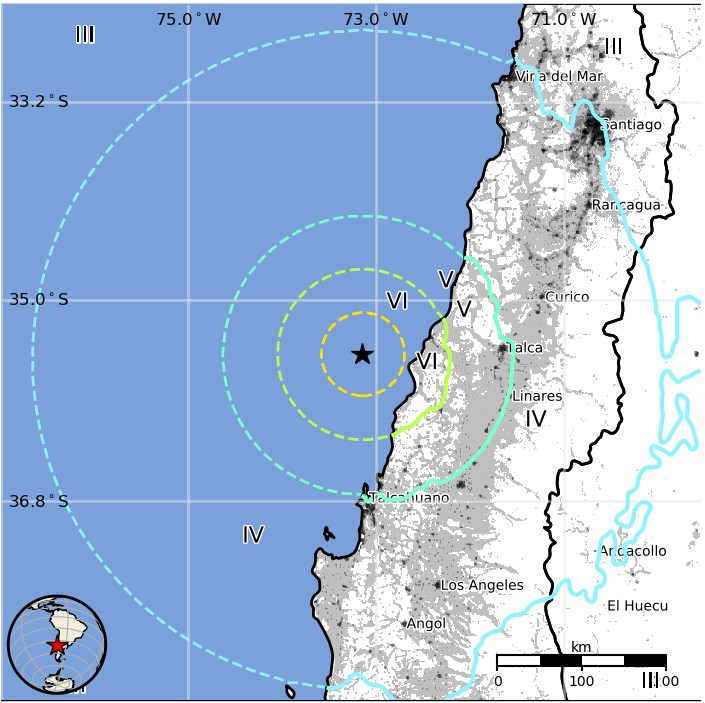 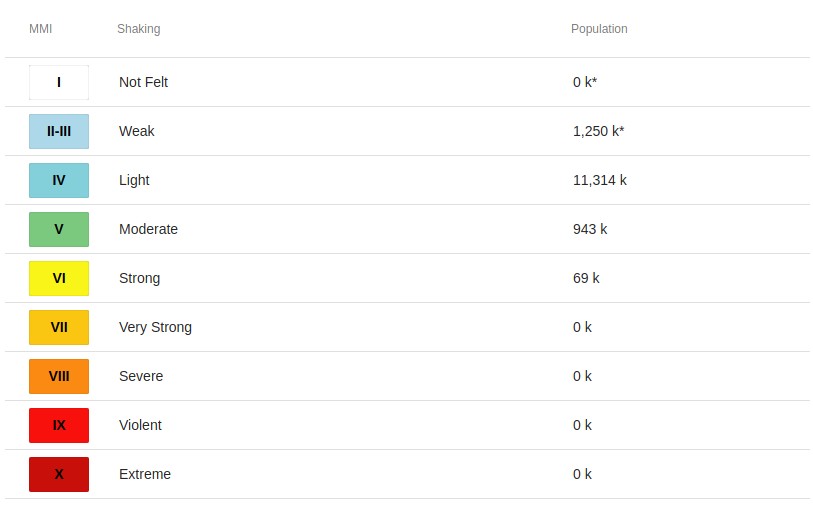 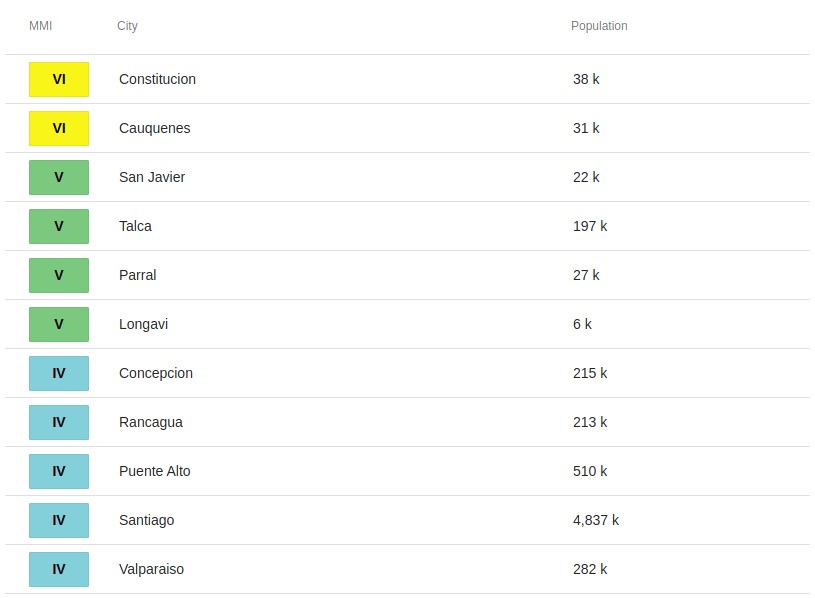 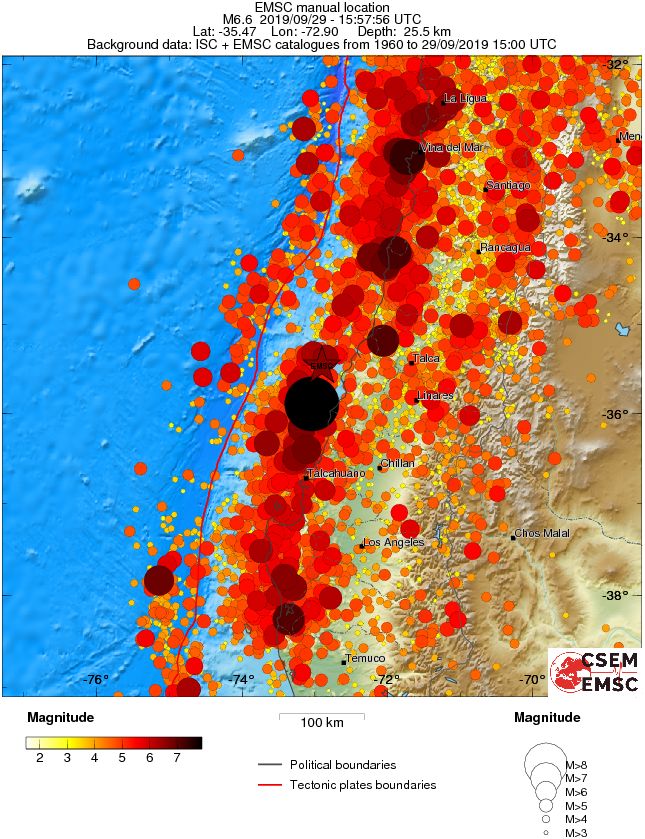