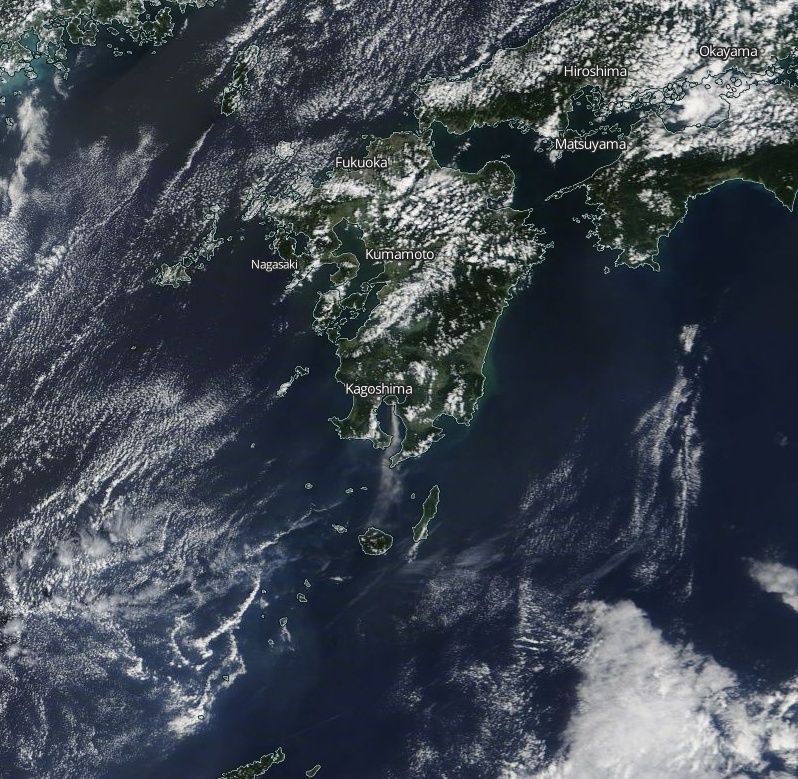 An explosion at Minamidake crater on September 3 generated an ash plume that rose 1.9 km (6 230 feet) above te crater and ejected material as far as 900 m (3 000 feet) from the vent. Very small eruptive events were recorded from September 6 to 9.

JMA reported that at 1549 on 3 September an explosion at Minamidake crater (at Aira Caldera’s Sakurajima volcano) generated an ash plume that rose 1.9 km above the crater rim and ejected material as far as 900 m from the vent. Very small eruptive events were detected during 6-9 September.

The volcano alert level remains at 3 of 5 (Near-crater Warning – Do not approach the volcano: Refrain from entering the danger zone).

The construction of Sakurajima began about 13000 years ago on the southern rim of Aira caldera and built an island that was finally joined to the Osumi Peninsula during the major explosive and effusive eruption of 1914. Activity at the Kitadake summit cone ended about 4850 years ago, after which eruptions took place at Minamidake.