A strong eruption took place at Russian Shiveluch volcano at 00:57 UTC on August 29, 2019, producing an ash column up to 10.3 km (34 000 feet) above sea level. Sheveluch is one of Kamchatka's largest and most active volcanic structures.

According to satellite data, ash plume from last night's eruption drifted to the north from the volcano. 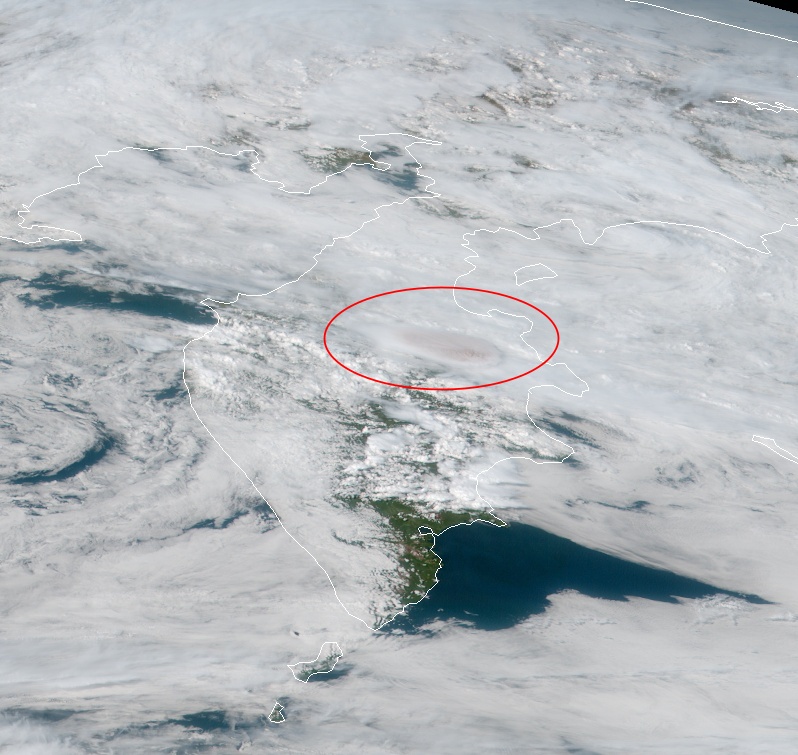 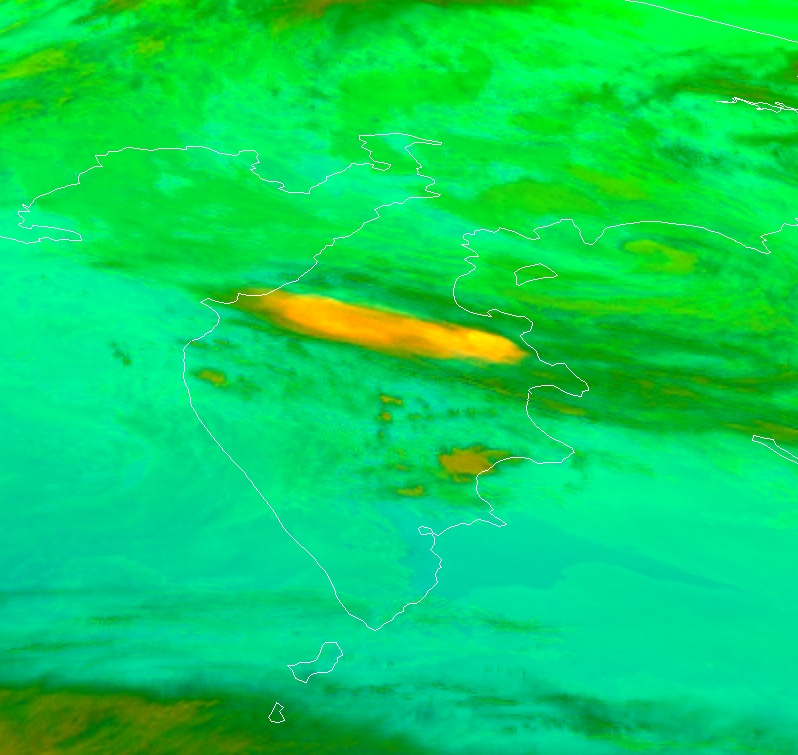 Explosive-extrusive eruption of the volcano continues, the observatory added. Ash explosions up to 10 – 15 km (32 800 – 49 200 feet) a.s.l. could occur at any time. Ongoing activity could affect international and low-flying aircraft.

The high, isolated massif of Sheveluch volcano (also spelled Shiveluch) rises above the lowlands NNE of the Kliuchevskaya volcano group. The 1 300 km3 (311.9 mi3) volcano is one of Kamchatka's largest and most active volcanic structures.

Widespread tephra layers from these eruptions have provided valuable time markers for dating volcanic events in Kamchatka. Frequent collapses of dome complexes, most recently in 1964, have produced debris avalanches whose deposits cover much of the floor of the breached caldera. (GVP)