List of strong earthquakes in the state of Washington

More than 3 450 people reported feeling the quake over the next couple of hours. 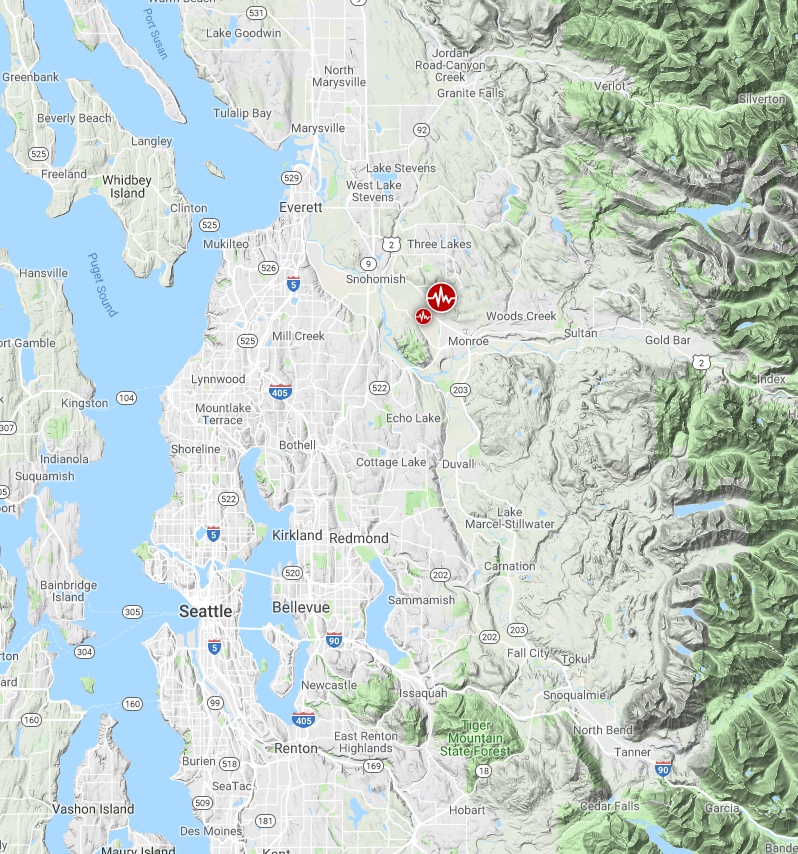 There were no immediate reports of damage or casualties. 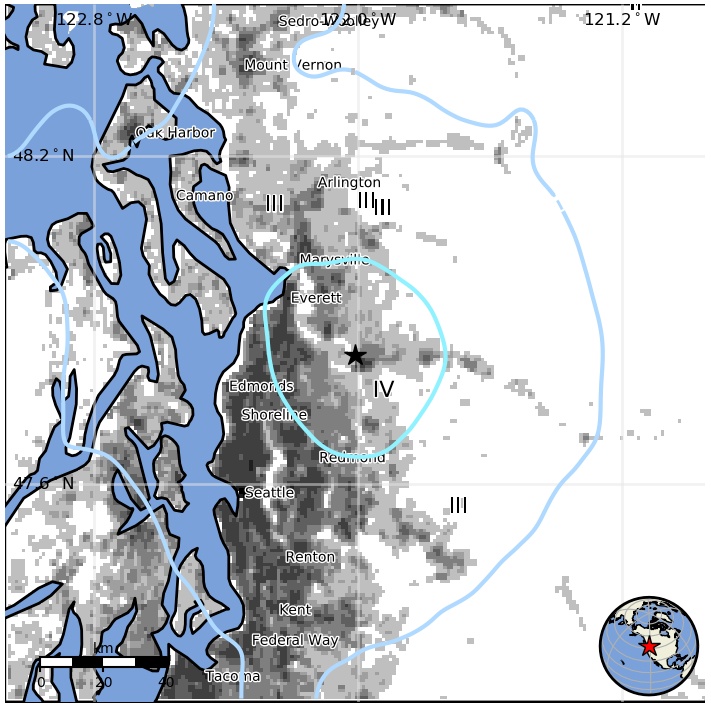 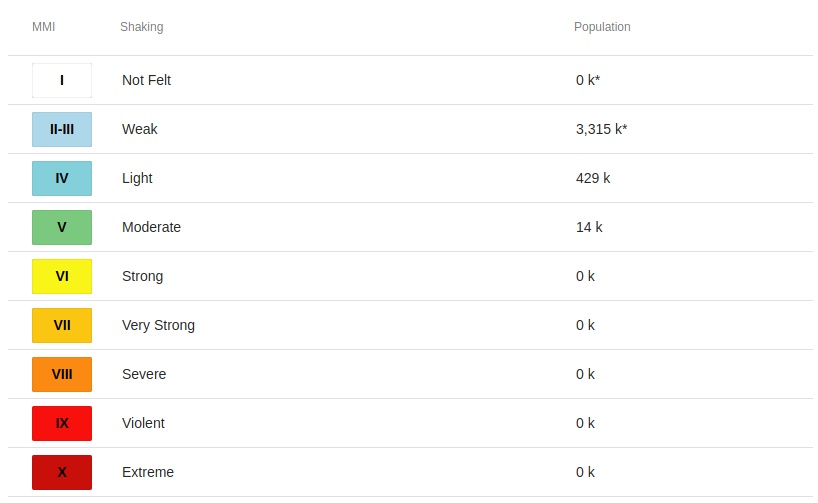 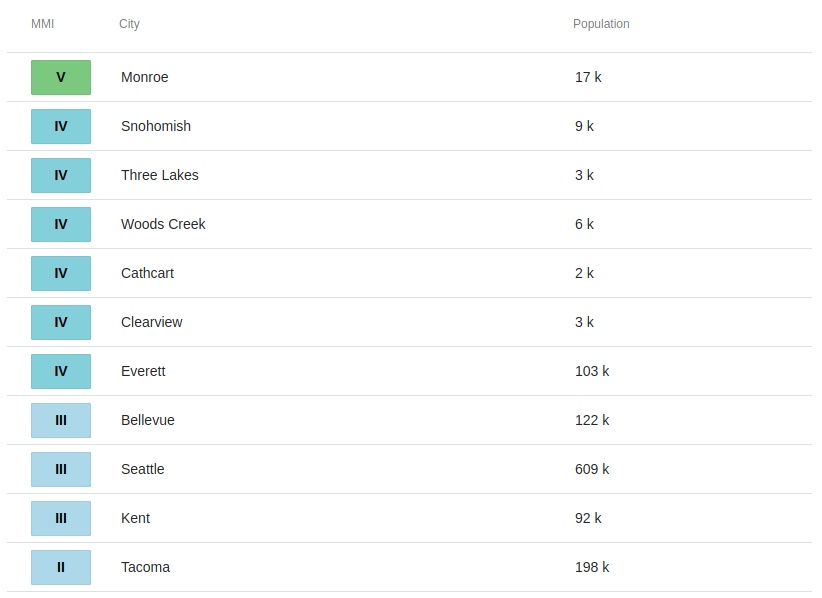 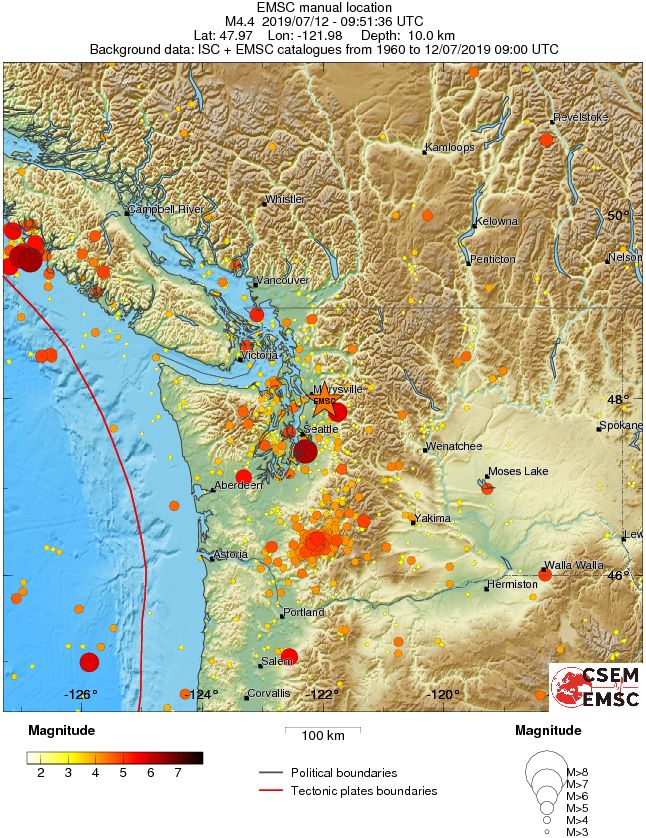 Earthquakes in the Pacific Northwest

Earthquakes in the Pacific Northwest (PacNW) states of Washington and Oregon result from slip on faults in a variety of geographic and geologic settings. Earthquakes in much of the region are a consequence of stresses associated with motion of the Juan de Fuca Oceanic Plate to the northeast with respect to the North America Continental Plate at a rate of several cm per year. This relative motion is largely made possible because the Juan de Fuca plate descends into the Earth's mantle below the North American continent along what is called the Cascadia Subduction Zone, which extends from northwestern California through western Oregon and western Washington to Vancouver Island, Canada. Relative plate motion that is not accommodated by subduction of the Juan de Fuca plate is accommodated by deformation of the overriding North America plate. Earthquakes are associated with both the subduction process and the deformation of the overriding North America plate.

Seismological terms that are commonly used to describe the different modes of earthquake occurrence in Washington, Oregon, and the offshore continental slope include the following: