Severe weather is affecting the Central United States since over the past couple of days, dumping heavy rain and hail, and producing damaging tornadoes. NWS warns severe weather will be possible across a broad area across the South and Central Plains, and lower and Middle Mississippi Valley today, May 1, 2019. Very large hail will be possible for a portion of west-central Texas, otherwise, damaging winds, hail, and heavy rain will be the primary threats. Late season Spring snow continues into Wednesday across the central Rockies and High Plains.

AccuWeather meteorologists warn similar weather is expected to continue into May, the most active month for severe storms across the region.

Overnight storms dumped week's worth of rain in just several hours on Oklahoma City and produced extensive damage near Talala, Rodgers County, OK. At least one home suffered extensive damage, but there are no reports of injuries as the home was empty at the time. Several other structures were damaged.

Extensive damage to home and surrounding structures just west of Hwy 169, north of Talala. Was told by emergency crews a woman rode out the tornado inside the home and was uninjured! #okwx @FOX23 @jamesaydelott @LauraMockWX @NWStulsa pic.twitter.com/9pzLmDVWlE

625 pm…rainfall amounts across Oklahoma since midnight. Flash flood warnings are active across portions of northeast Oklahoma at this time. If you encounter a flooded roadway, Turn Around Don't Drown! #okwx pic.twitter.com/Wg72blKUoS

A significant tornado with and estimated width of 400 m (440 yards) moved from Ozark to Rogersville, Missouri, LSM reports.

Homes have been destroyed, power lines were snapped, and numerous trees were taken down but there were no reports of any fatalities.

Amazing up-close footage was recorded via drone near Sulphur, Oklahoma:

Another damaging tornado was reported in Wheaton, Missouri's Newton County.

Multiple trees down in the East University Drive area of Denton, #Texas This view from the Brown and Woodland St. intersection where all power currently is out @accuweather @breakingweather @NWSFortWorth pic.twitter.com/9wYIA7xc9D

The weather pattern will continue to be unsettled across much of the southern Plains and extending northeastward across the Midwest and Ohio Valley through the middle of the week, NWS forecaster Hamrick noted.

A slow moving frontal boundary will persist from the Great Lakes region to Texas, and multiple waves of low pressure are expected along this front and will result in areas of enhanced rainfall.

The heaviest rain is likely from central Texas to southern Illinois, with widespread 25 – 75 mm (1 to 3 inches) expected.

There is an increased threat of flash flooding across northern Texas and extending over the ArkLaTex region, where multiple rounds of thunderstorms are expected, and WPC has a Moderate Risk of excessive rainfall near the Greater Dallas/Fort Worth metro area on Wednesday.

The threat of severe weather is also present across this same general area based on SPC forecasts, with intense storms likely developing in the vicinity of the front and near the surface low.

The heavy snow that has been ongoing across the Rockies is expected to decrease in coverage and intensity on Wednesday as the forcing for ascent weakens along with drier air.

Temperatures will continue to remain below average across the northern tier of the nation through the middle of the week, with a slow moderating trend by the end of the week.

Warmer than normal readings are expected from Texas to the Southeast U.S. and Mid-Atlantic region, which will remain south of the frontal boundaries.

More videos about this and other severe weather events can be found at our StormWall app: 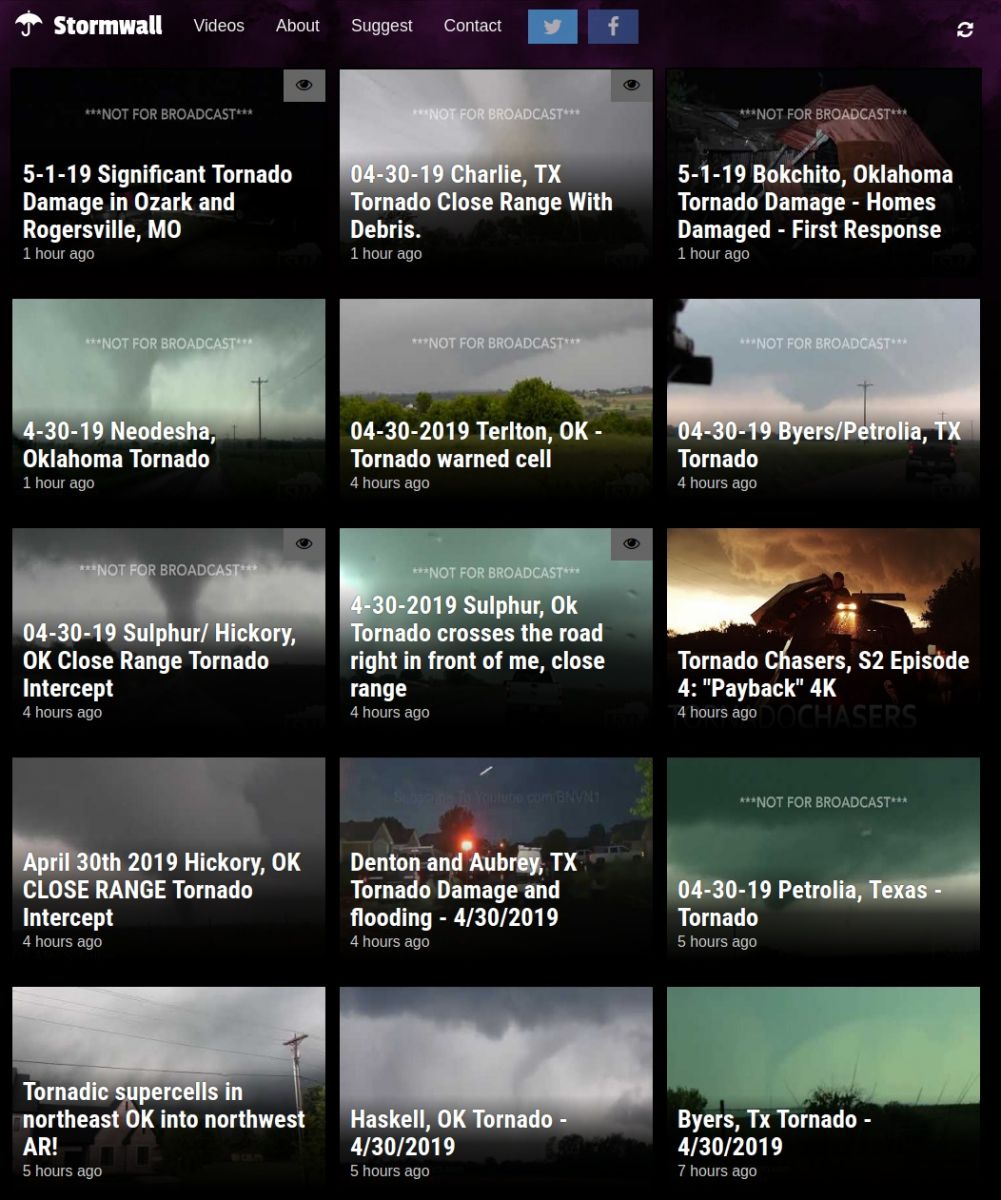