California state officials made their monthly snowpack measurement at Phillips Station in the Sierra and confirmed there will be no lack of water this year.

Snowpack at the station was at 200% of average while statewide snowpack is 162% of average.

"This is great news for this year's water supply, but water conservation remains a way of life in California, rain or shine," California Department of Water Resources said.

The state has experienced more than 30 atmospheric rivers since the start of the water year, six in February alone, and statewide snow water equivalent has nearly tripled since February 1, officials said.

While this is great news, there are some risks involved.

"Based on snowpack numbers, we have the potential for some minor flooding due to melting snow so we remind folks to always stay vigilant and aware," said Jon Ericson, DWR Chief of the Division of Flood Management. 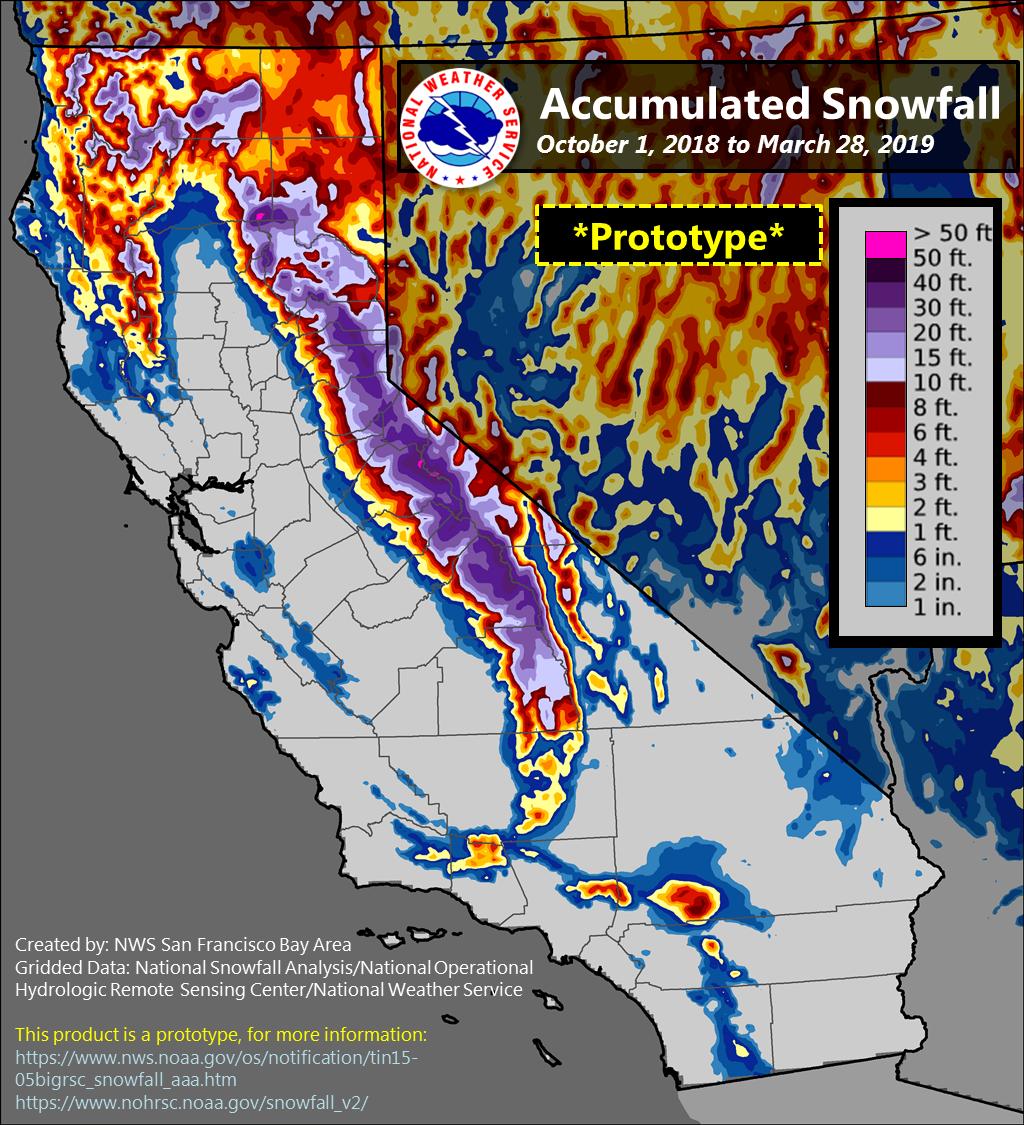 The newly reconstructed Oroville main spillway has started with first water releases this month. As of 08:00 local time April 3, 9 800 cubic feet per second (csf). Total releases to the Feather River will remain at approximately 20 000 csf.