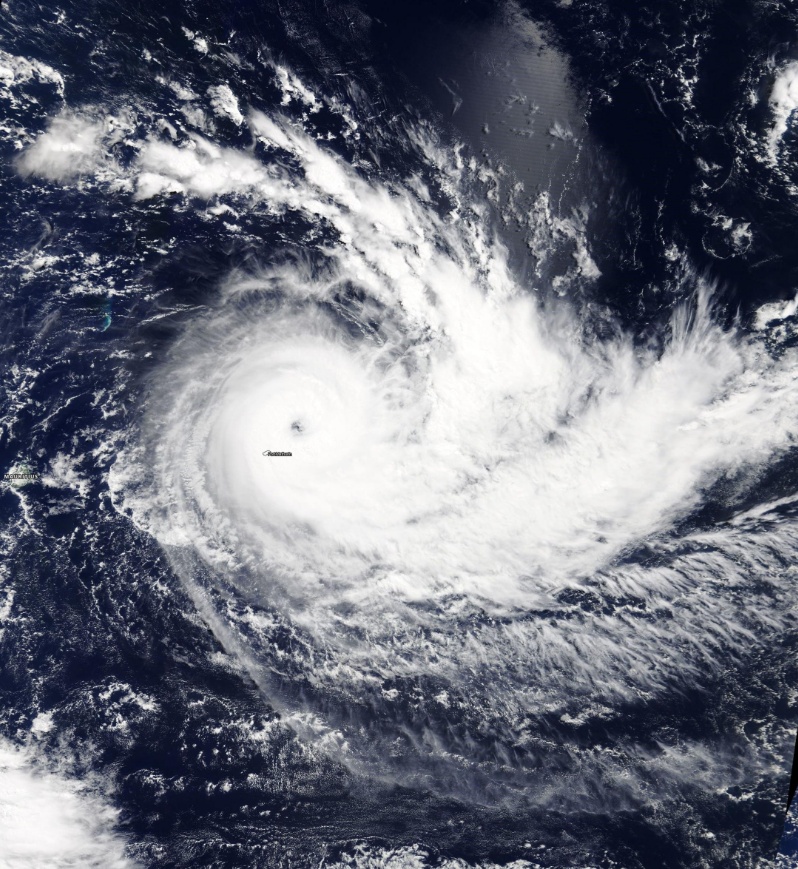 According to media reports, 408 people have been registered in shelters while strong winds cut electricity throughout the island and made roads impassable. 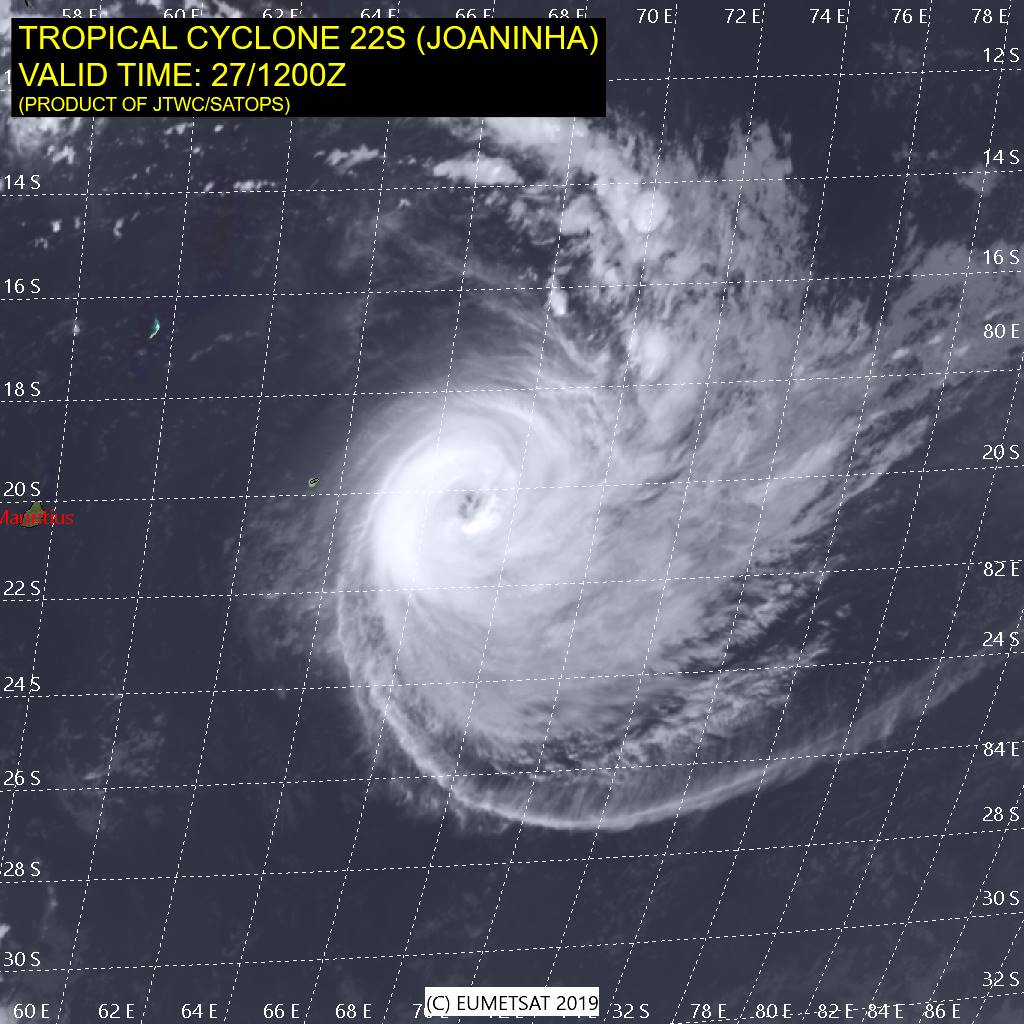 Tropical Cyclone "Gelena," similar in size and strength to Joaninha, passed close to the island in February 2019, destroying 90% of its electricity grid.

As of March 28, four people are reported injured and 83 are still displaced in centers across the island. More than 100 houses were damaged by strong winds, 29 severely, and only 8% of the electricity grid has been restored.