After days of extremely heavy rain falling over Queensland, Australia this month, Flinders River has grown to a 'mega river' and is now 60 km (37 miles) wide in some of its parts. This is its most significant flooding in more than 50 years and so vast it creates its own weather.

The sheer size of the swollen river is why up to 500 000 cattle had perished, meteorologist Rob Sharpe said.

"The amount of rainfall has been staggering. Above 500 mm (19.68 inches) of rain spread across a vast region 300 km (186 miles) across and 200 km (124 miles) north. A year’s worth of rain fell in one week and that’s a record flood event for the Flinders River," Sharpe told news.com.au. "The Flinders River system is now a flood plain. This is a mega river making its way up to the gulf." 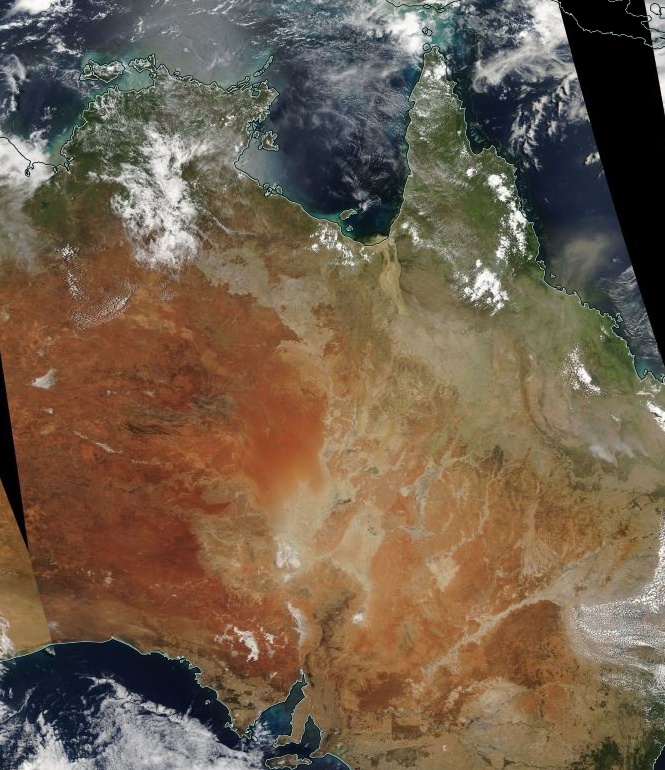 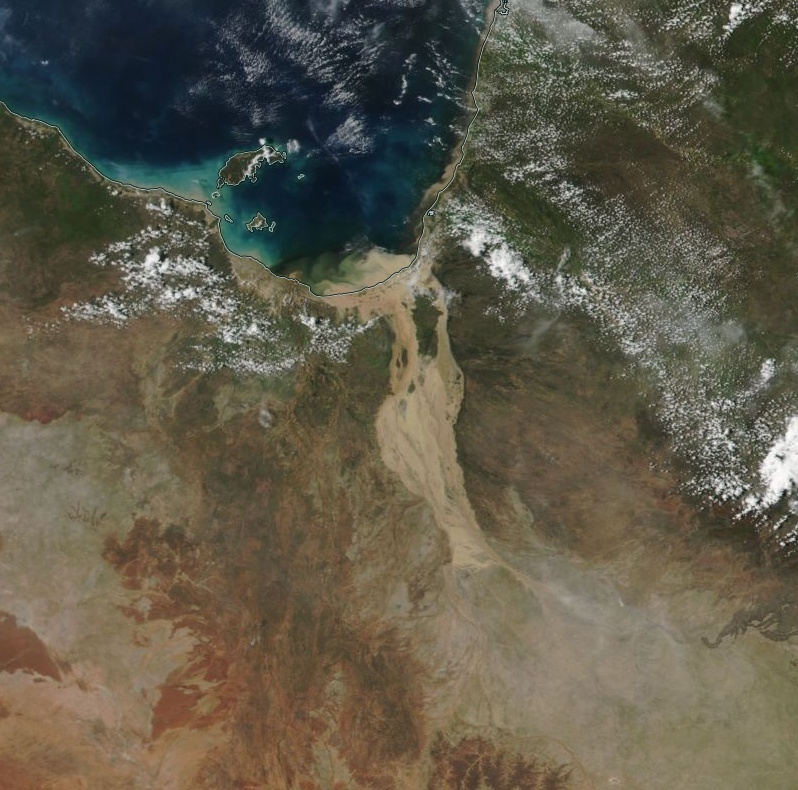 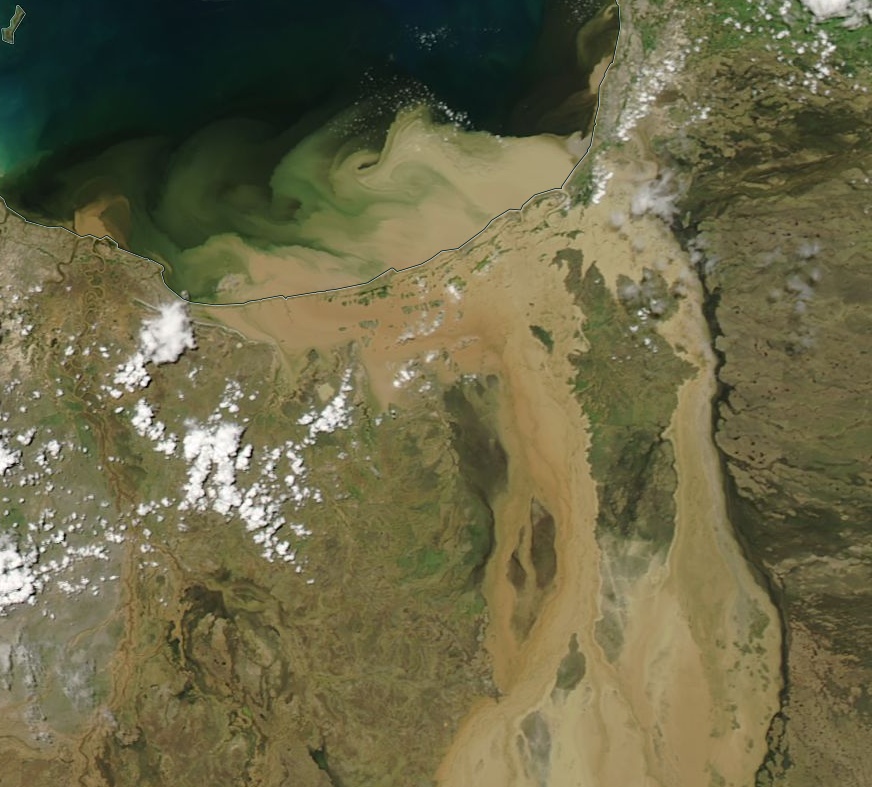 The flood so vast it creates its own weather, BOM Queensland reports.

"The extra moisture from the flooding in helped this thunderstorm form this morning. It can be seen following the path of the flood waters very closely, thankfully falls were isolated."