The Steamboat geyser in Yellowstone experienced its 30th water eruption of the year, breaking the record of 29 set in 1964, the Yellowstone Volcano Observatory reports.

Steamboat Geyser, in the Norris Geyser Basin, appears to have entered a phase of more frequent water eruptions, much like it did in the 1960s and early 1980s.

"Although these eruptions do not have any implications for future volcanic activity at Yellowstone (after all, geysers are supposed to erupt, and most are erratic, like Steamboat), they are nonetheless spectacular, and many people had a chance to see Steamboat in eruption during the summer of 2018," YVO said.

"The heightened activity at Steamboat this year is uncommon but not unprecedented. We have seen similar activity twice previously; once in the early 1960s, and again in the early 1980s. Conversely, the world’s tallest active geyser has also exhibited years of quiescence or no major eruptions, with the longest being the 50-year period between 1911 and 1961," said Jeff Hungerford, Yellowstone’s park geologist. "We’ll continue to monitor this extraordinary geyser."

No photos or video of the December 8th eruption are available but you can visit the park's Flickr page for photos and a video of the eruption on September 17, 2018. 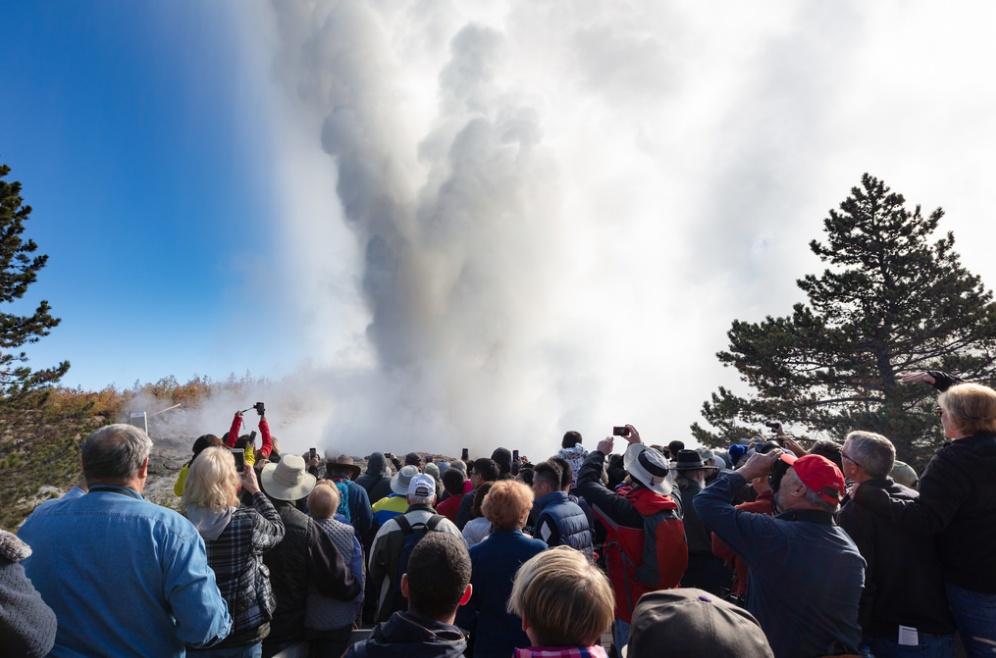 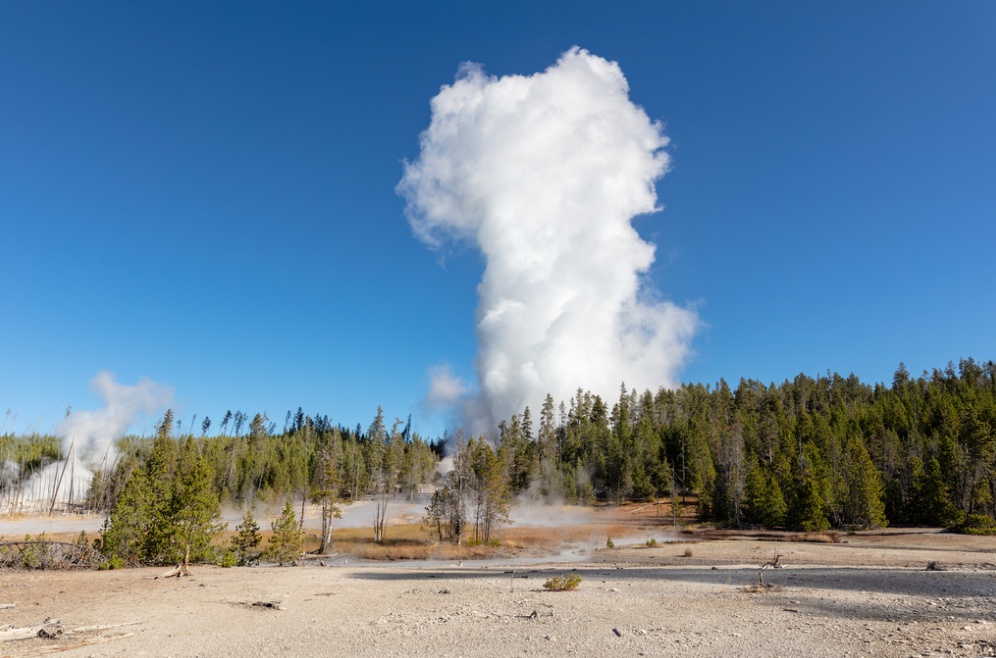 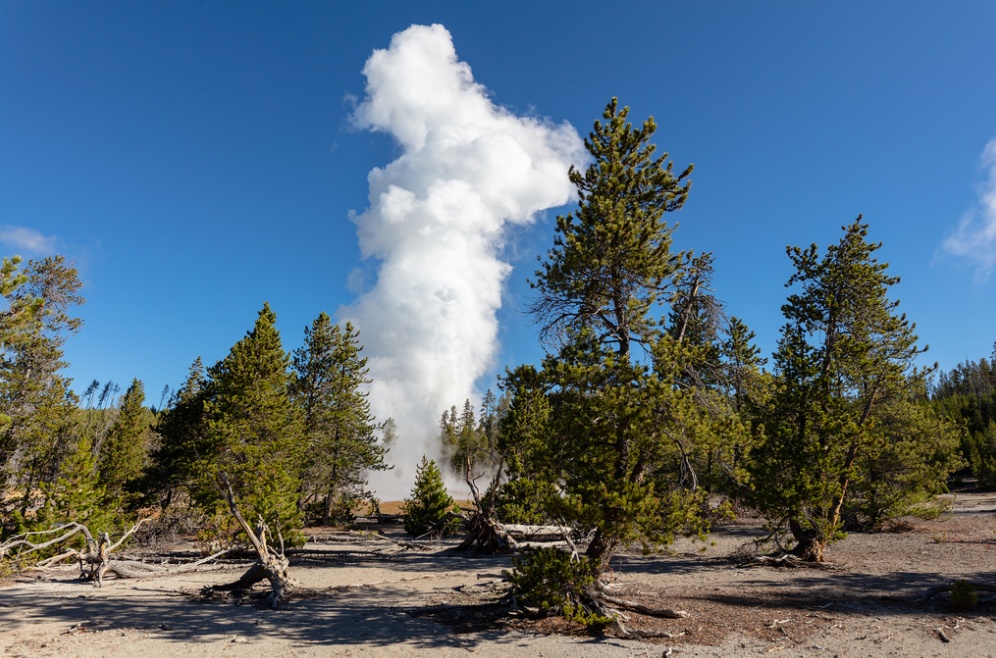 So far in 2018, Steamboat has erupted 30 times which is a new record for a single calendar year. All times below are local.

The University of Utah Seismograph Stations, responsible for the operation and analysis of the Yellowstone Seismic Network, located 126 earthquakes in the Yellowstone National Park region last month. The largest event was a minor earthquake of magnitude 2.4 located 24 km (15 miles) north of West Yellowstone, MT, on November 4, at 10:11 MST.

This earthquake is part of ongoing seismicity in that area (site of last year's 3-month-long Maple Creek swarm), which includes a swarm of 57 located earthquakes that started on November 4 and lasted throughout the month.

"Earthquake sequences like these are common and account for roughly 50% of the total seismicity in the Yellowstone region. Yellowstone earthquake activity remains at background levels," YVO said.

Surface deformation recorded by GPS stations within Yellowstone caldera continues to be characterized by ground subsidence at rates of a few centimeters per year. In the area of Norris Geyser Basin, GPS data indicate no significant deformation.

Uplift there, which has been occurring at an average rate of a few centimeters per year since 2015, seems to have paused for the past ~2 months. A similar pause occurred at about the same time of year in 2017 and may, therefore, represent a seasonal effect.