Extremely cold temperatures took over parts of Iceland and brought with itself huge amounts of snow.

Snowfall was registered in many parts of the country, including capital Reykjavik, today, slowing down traffic and forcing authorities to send out snow plows to clear out roads.

Akureyri, the largest town in North Iceland, received 105 cm (3.4 feet) of snow in 24 hours to early morning December 3 and more snow is on the way.

The coldest temperature in the country on December 4 was -22.6 °C (-8.7 °F) registered in Möðrudalur, a farm settlement in Norður-Múlasýsla in Eastern Iceland, and the highest inhabited place in the country, at 469 m (1 539 feet) above sea level.

Snowshowers are expected on December 5 in southeastern Iceland and on the SW coast. Mainly dry weather is expected elsewhere, except for snow in the Eastfjords in the afternoon. Decreasing frost is expected in the southern parts of the country, but northern regions will remain very cold. 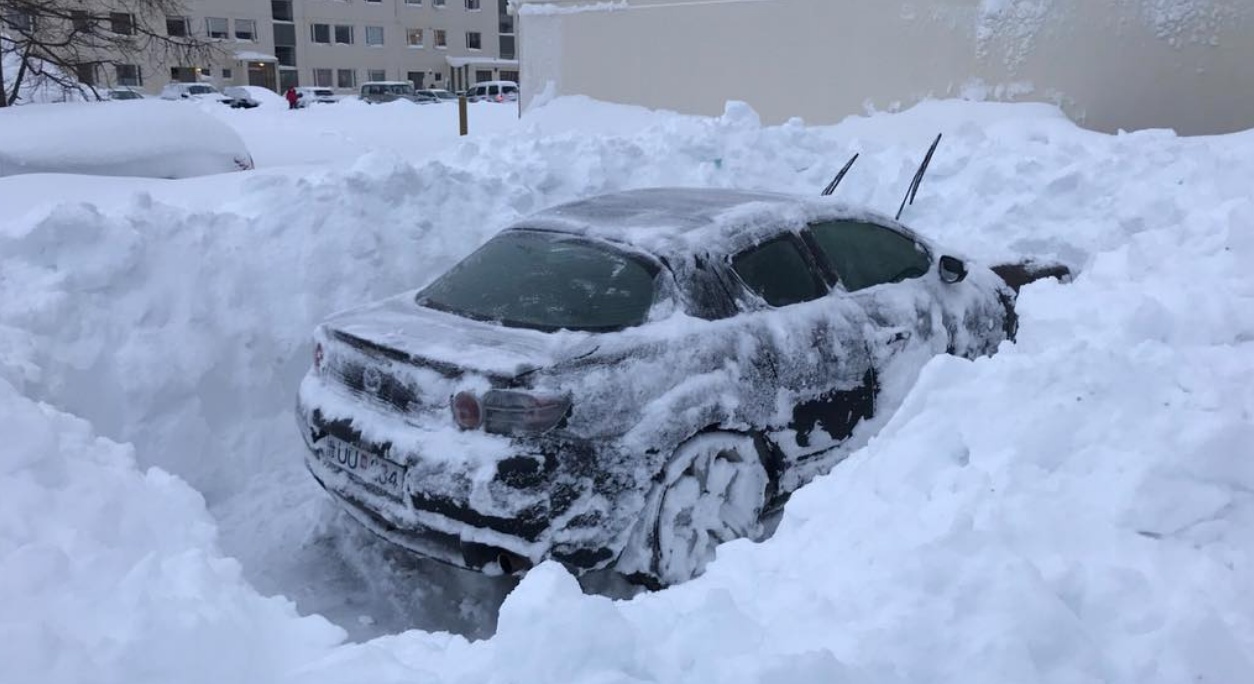 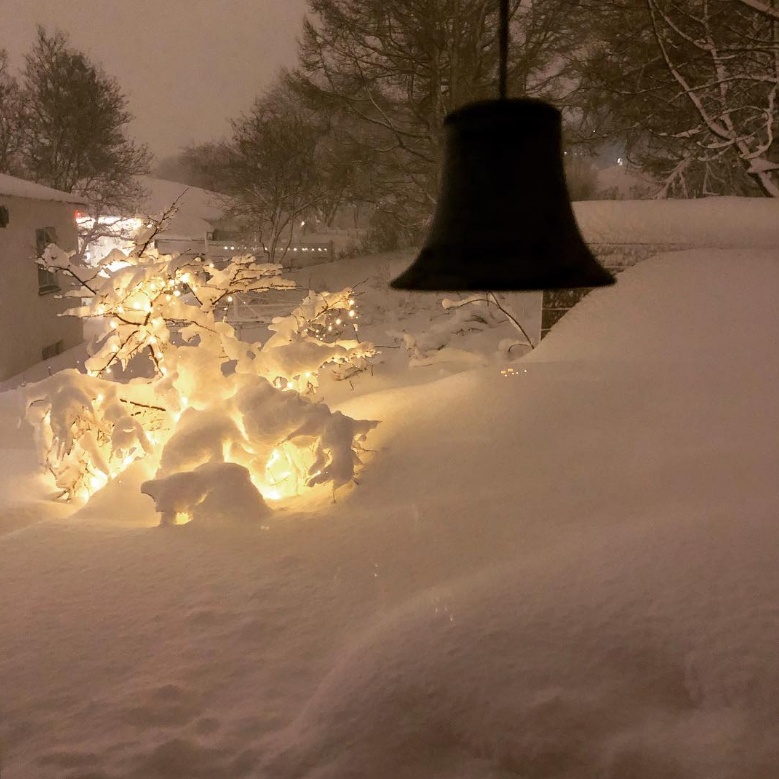 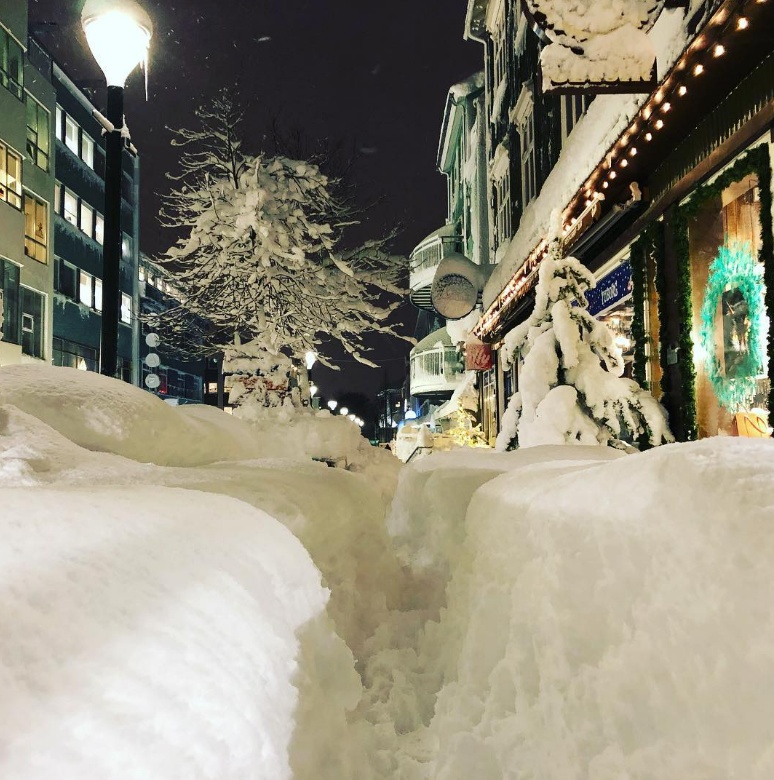 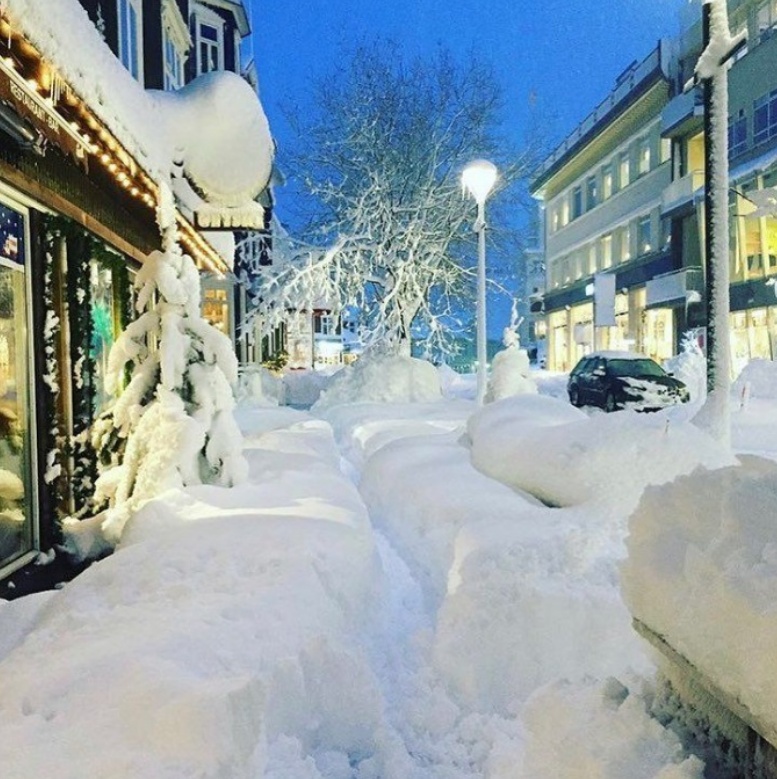 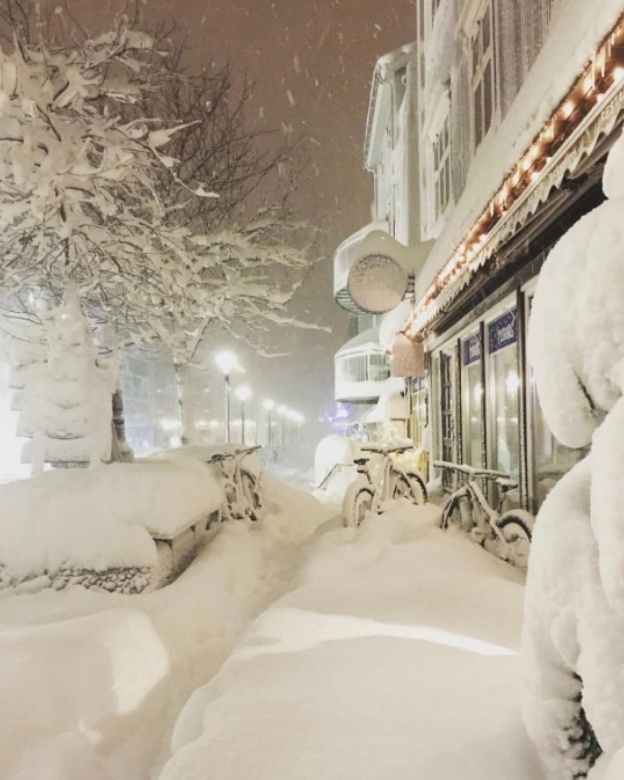 All images courtesy of PHOBOS, VK