The death toll rose to 76 early November 18 and is expected to rise. The number of people reported missing soared to 1 011.

This is by far the most destructive and deadliest individual wildfire in the history of the state of California. 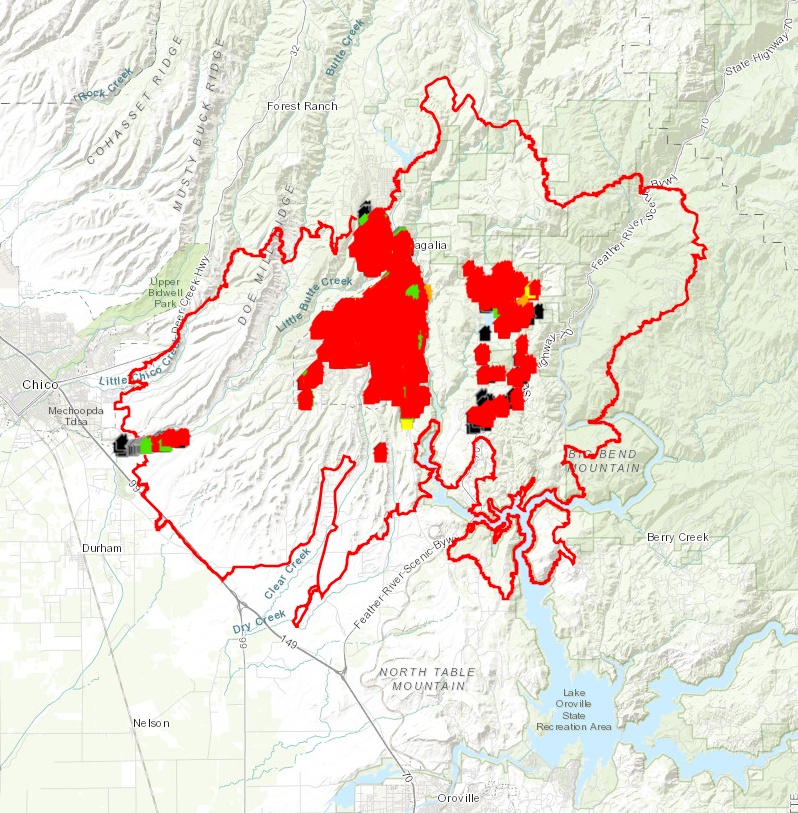 Throughout the day firefighters will work to strengthen containment lines while also preparing for projected increased winds and a Red Flag Warning this weekend. Work continues in the interior areas of the fire area extinguishing hot spots and removing the many hazards that still exist. 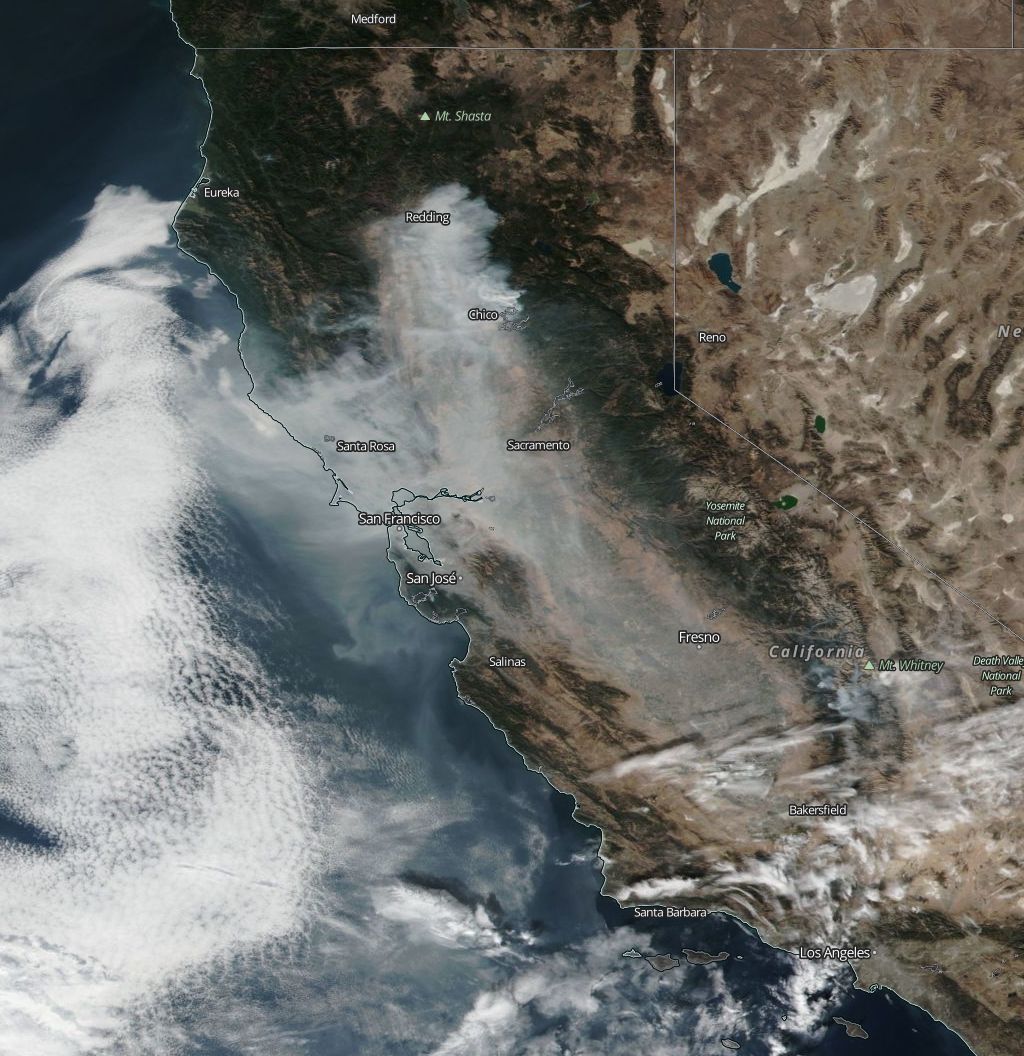 The Woolsey Fire in Los Angeles and Ventura counties has so far burned 40 000 hectares (98 362 acres) of land and is 82% contained. The fire has so far claimed the lives of 3 people and destroyed 836 buildings.

Air quality in Northern California has become the worst in the world due to wildfires, air quality network Purple Air said. Health officials warned everyone to stay indoors rather than risk the smoke as everyone in the area could experience serious health effects.

"Wearing a mask may encourage outdoor activity when staying indoors is the best way to minimize exposure to smoke," the Sacramento County Public Health Office said.