At least 13 people have been killed and dozens are left trapped under debris after heavy rains unleashed by Typhoon "Yutu," known in the Philippines as Rosita, caused flash floods and triggered landslides on October 29 and 30, 2018. The worst affected were Northern and Central parts of Luzon, the government said.

According to the Mountain Province disaster risk reduction and management office, the mountain beside the unfinished two-story building gave out during the afternoon hours of October 30 and buried 3 nearby buildings, including DPWH Second District Engineering Office in Natonin.

Natonin is isolated as a result of road cuts and landslides, the office said, adding that first responders arrived at the scene on the morning of October 31. 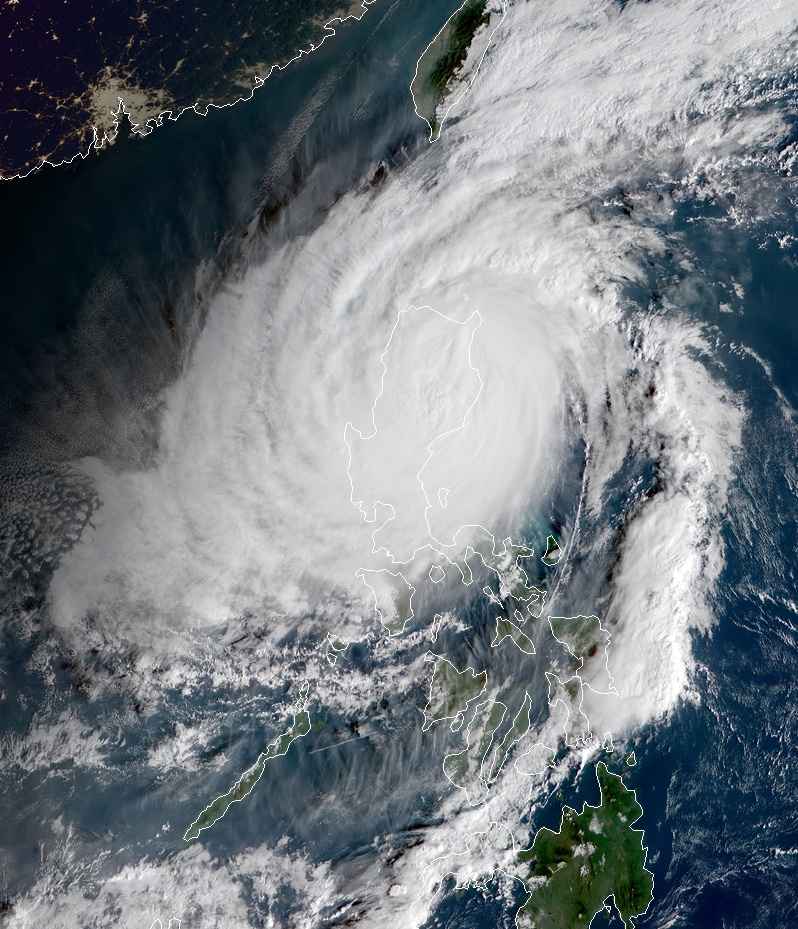 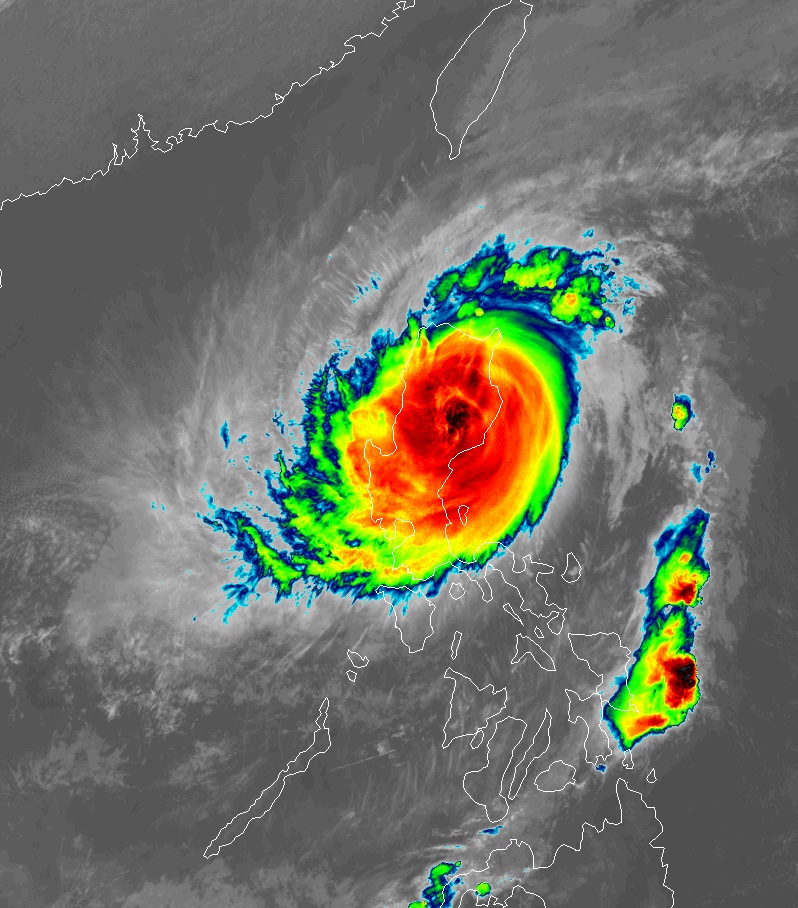 Rescuers recovered 8 bodies from the debris during the day but there are at least 29 people trapped inside the buildings, including 20 construction laborers belonging to two construction firms, 3 security guards, a project engineer, and 5 evacuees from nearby homes, Rappler reports.

"It's a massive landslide and boulders also came rolling down from the mountain. The buildings got demolished and entombed. They're gone," government engineer Junel Emengga told The Associated Press

4 members of a family died in another landslide on the same day, after their house was buried by rocks and soil in Batad, Ifuga.

A 5-year-old girl died in Lubuagan town, Kalinga after another landslide struck her family's residence.

Yutu made landfall around 04:00 LT on October 30 in Dinapigue, on the border of Isabela and Aurora, with maximum sustained winds of 150 km/h (93 mph) and gusts to 210 km/h (130 mph), making it a Category 2 hurricane equivalent on the Saffir-Simpson wind scale.

Nearly 10 000 people were evacuated ahead of its arrival.

Winds produced by the storm flattened some of the homes, destroyed roofs and downed power poles and trees. Numerous landslides were reported across the affected region.

The deadliest typhoon to strike the Philippines is Super Typhoon "Haiyan" of November 2013. More than 7 350 people were left dead on missing as it moved over.