Hurricane "Florence" is approaching the United States today and is forecast to bring prolonged life-threatening impacts to the southeastern states through the weekend. The storm will bring life-threatening storm surge, flash flooding, and destructive winds to much of the North and South Carolina coastline over the next several days, NHC warns. The hurricane is expected to stall or move very slowly along the coast bringing a prolonged period of dangerous conditions to the region.

Heavy and excessive rainfall with 508 to 762 mm (20 to 30 inches) and isolated 1 016 mm (40 inches) of rainfall is expected in coastal North Carolina. This rainfall would produce catastrophic flash flooding and significant river flooding. 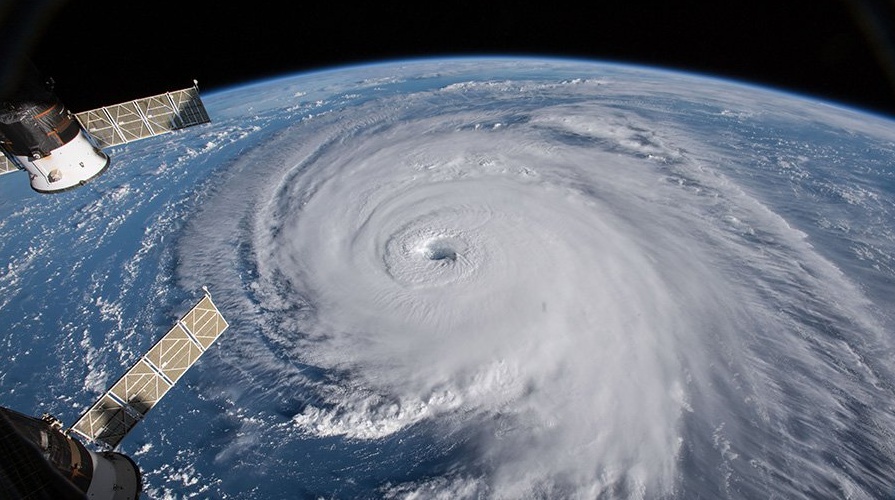 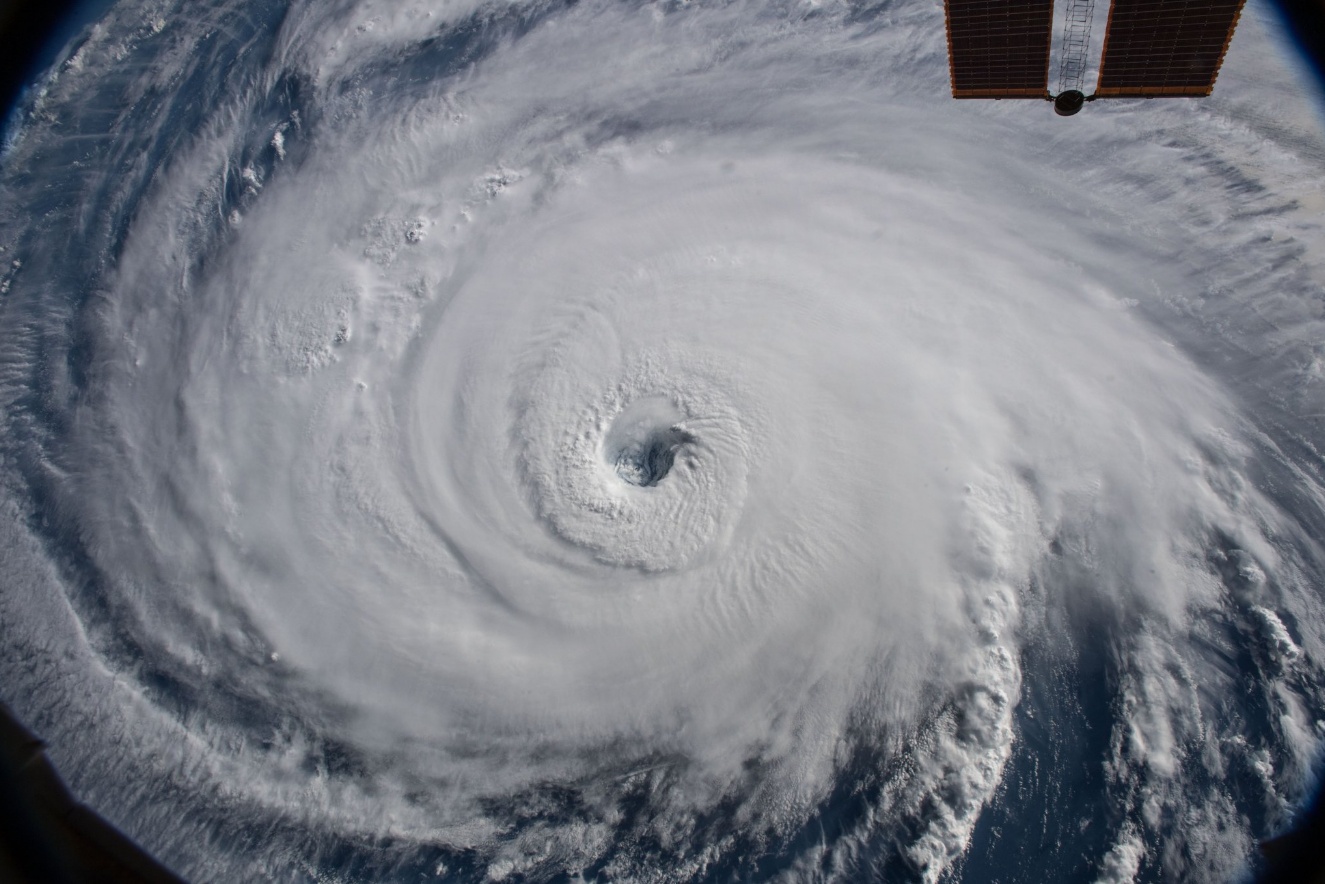 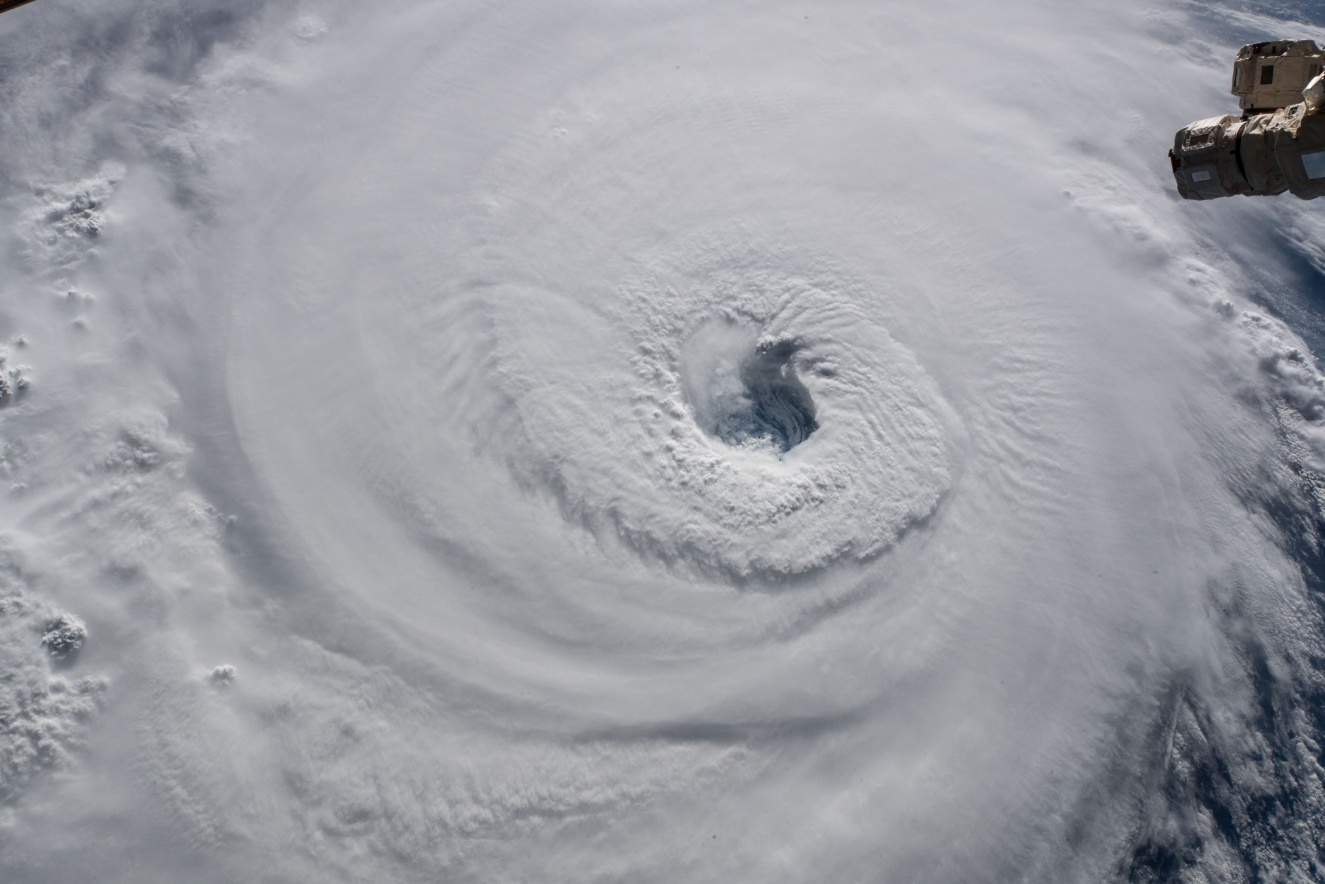 At 06:00 UTC on September 13, the center of Hurricane "Florence" was located about 375 km (235 miles) WSE of Wilmington, North Carolina and 450 km (280 miles) ESE of Myrtle Beach, South Carolina. Its maximum sustained winds were 175 km/h (110 mph), placing it on the upper edge of Category 2 system on the Saffir-Simpson Hurricane Wind Scale. Little change in strength is expected before the center reaches the coast, with weakening expected after the center moves inland.

The hurricane is moving toward the northwest near 28 km/h (17 mph), and this general motion, accompanied by a gradual decrease in forward speed, is expected to continue through today.

A turn to the WNW and W at an even slower forward speed is expected tonight and Friday, September 14, and a slow WSW motion is forecast Friday night and Saturday, September 15. 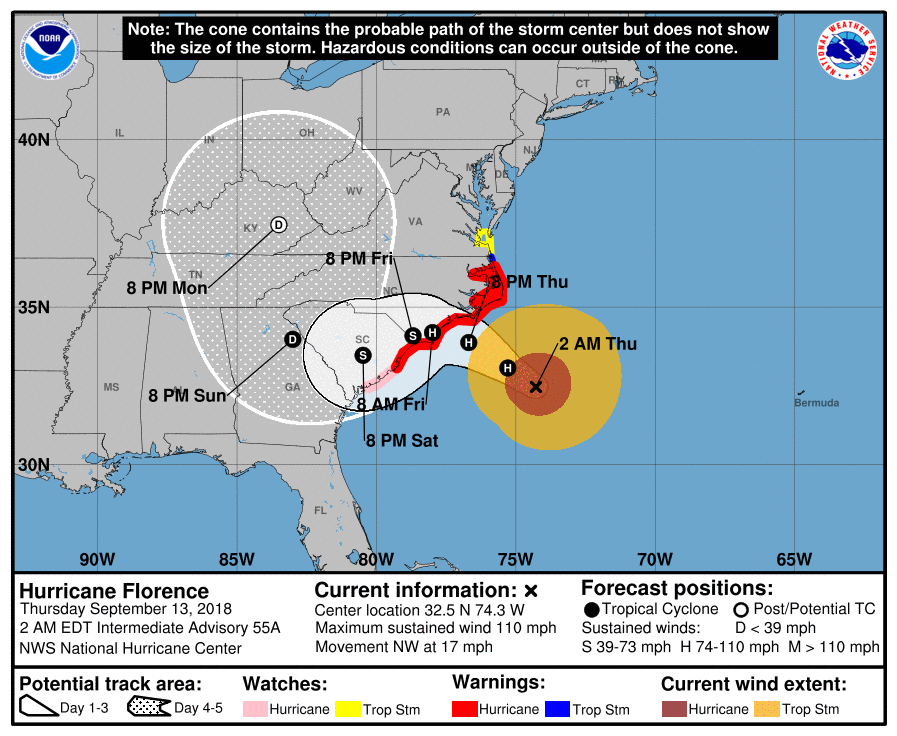 The water has the potential to reach the following heights above ground if peak surge occurs at the time of high tide:

The deepest water will occur along the immediate coast in areas of onshore winds, where the surge will be accompanied by large and destructive waves.

Florence is expected to produce heavy and excessive rainfall in the following areas:

Hurricane conditions are expected to reach the coast within the hurricane warning area this evening or early Friday (EDT).

Winds are expected to first reach tropical storm strength by late this morning or early afternoon today, making outside preparations difficult or dangerous.

Preparations to protect life and property should be rushed to completion.

A few tornadoes are possible in eastern North Carolina through Friday.

Swells generated by Florence are affecting Bermuda, portions of the U.S. East Coast, and the northwestern and central Bahamas. These swells are likely to cause life-threatening surf and rip current conditions.