A Very Strong Typhoon "Soulik" is approaching southern Japan and is expected to cause strong winds and drop heavy rain in southern and western parts of the country. According to the JMA, it will pass very close to Kyushu and the Amami islands on the evening of August 21. The typhoon will start weakening over the next 36 hours and approach the Korean Peninsula with maximum sustained winds of 140 km/h (86 mph) on August 22.

Soulik is expected to drop locally heavy rain along the Pacific coast of western and eastern Japan, with up to 180 mm (7 inches) in Tokai and 150 mm (5.9 inches) in western regions of Kinki and Shikoku during the 24-hour period ending 06:00 JST, August 21. 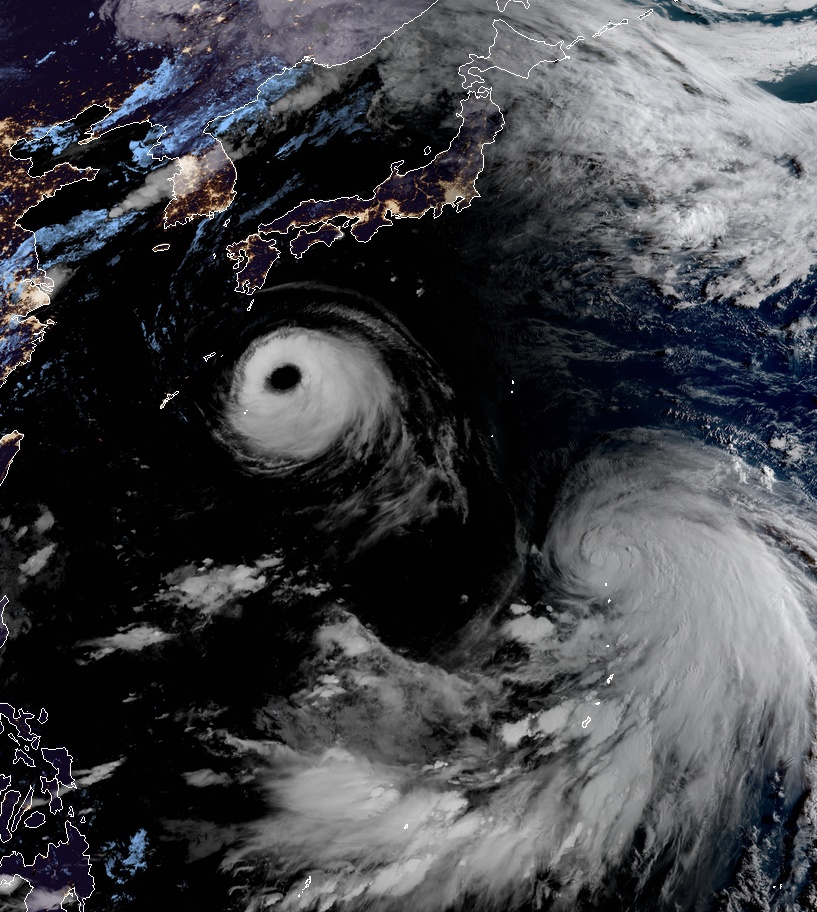 Another typhoon – Cimaron – is expected to approach Japan on August 22 and make landfall near Kyoto with maximum sustained winds of 150 km/h (92 mph).

JMA warned residents in areas in the typhoon's path to be on their guard against landslides and flooding caused by heavy rains.