Costly hailstorms are increasing in the United States, with the average year now accumulating $8 to $10 billion in hail damage, Bryan Wood of Capital Weather Gang reports.

Additionally, hailstorms account for 70% of the insured loss from severe storms. In 2017 alone, there were two $2 billion hailstorms, one in Denver and the other in Minneapolis.

Nearly 900 wildfires erupted in Texas this year, state on pace for worst wildfire year since 2011

While the fires raging in California have garnered national attention and help from fire departments across the country, Texas is on pace to see the highest number of wildfires in the state in seven years, according to Texas A&M Forest Service data.

Heavy rain that swept through New Jersey on August 11, flooded roads and homes and sent cars from a Passaic County dealership floating into a bridge.

The highest rainfall totals were reported in Bergen, Essex and Passaic counties, according to preliminary numbers. Caldwell topped the list with 124.9 mm (4.92 inches).

This year’s fires have burned about 28% more area than the 10-year average for the year to date of 4.36 million acres.

Six new large fires were reported Saturday, and the total number of fires now burning has risen to 103.

A huge wildfire fanned by strong winds forced authorities to evacuate two villages on the Greek island of Evia on August 12.

The fire brigade described the evacuation of Kontodespoti and Stavros village in central Evia, about 70 km (44 miles) from Athens, as a precaution.

186 personnel, 62 fire engines plus eight firefighting aircraft and five helicopters were involved in efforts to bring the blaze under control.

A massive dust, wind and rain storm rolled through Southern Nevada on the evening of August 11, 2018, knocking down trees and power poles, sparking fires and triggering flash flood warnings. More than 60 000 customers were left without power.

The National Weather Service sent out smartphone alerts for severe thunderstorm around 20:00 local time. Shortly after, the storm moved in with winds in excess of 96 km/h (60 mph) and gusts to 114 km/h (71 mph).

The Las Vegas Fire Department reported downed power lines and power poles across the city and a few outside fires due to downed wires. 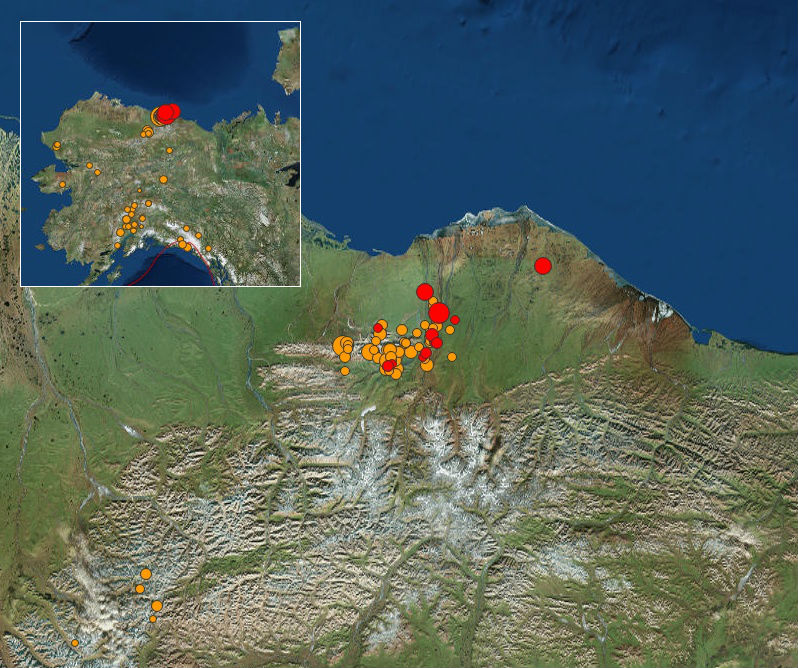